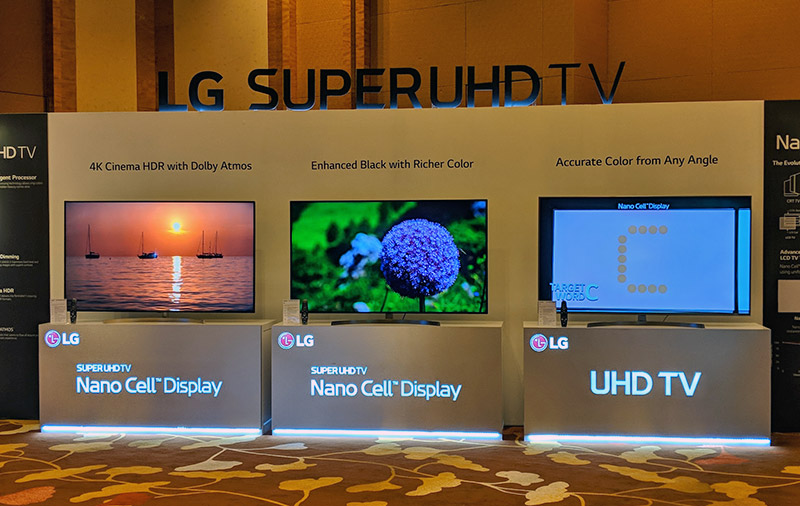 In addition to new 4K OLED TVs, LG has also announced its Super UHD LCD TV lineup for the Singapore market. Three series, SK9500P, SK8500P, and SK8000P, are available, with screen sizes ranging from 49 to 65 inches.

Display technology differences aside, LG’s OLED and Super UHD TVs actually share many similar features. Here’s a rundown of the key ones:

New α (Alpha) 7 processor - Like its OLED cousins, LG’s 2018 Super UHD TV models come with a new processor. But instead of the α9, the LCD TVs are using the α7. 120fps support is onboard, but the α7 doesn't have the α9's 4-step noise reduction tech.

4K Cinema HDR - The 2018 Super UHD TVs continue to offer support for Dolby Vision, HDR10, and Hybrid Log-Gamma (HLG) HDR formats, as well as Advanced HDR by Technicolor. In addition, the TVs are able to take regular HDR10 signals and use LG’s proprietary algorithms to dynamically tone-map each frame to get better brightness and contrast. LG markets its HDR10 and HLG implementations as HDR10 Pro and HLG Pro, so don’t be confused. 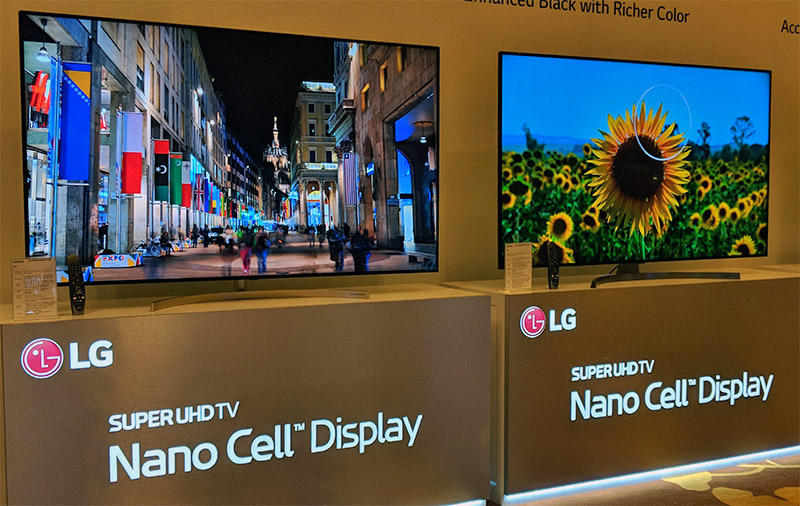