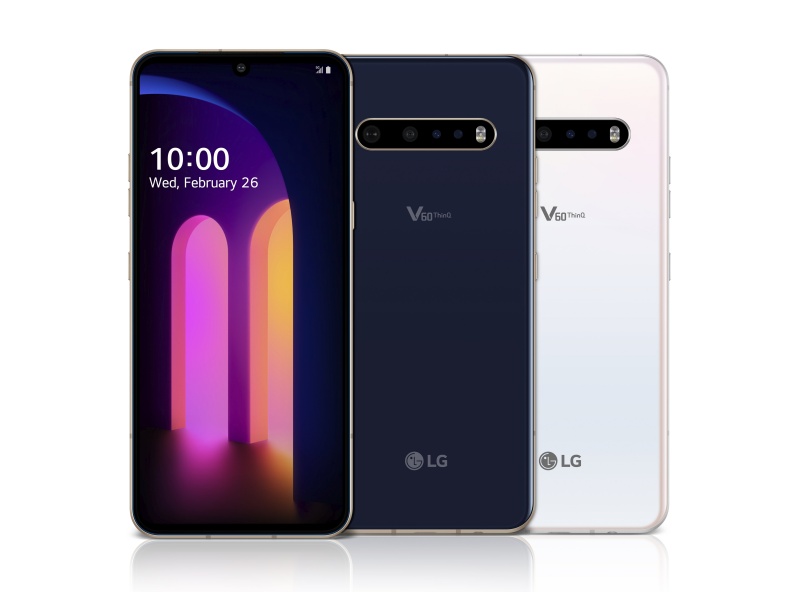 LG will roll out the V60 ThinQ 5G in key markets of North America, Europe and Asia starting next month.

Join HWZ's Telegram channel here and catch all the latest tech news!
Our articles may contain affiliate links. If you buy through these links, we may earn a small commission.
Previous Story
Apple said to release new Smart Keyboard with built-in trackpad this year
Next Story
Fujifilm boosts the fun in the new Instax Mini 11