The LG V40 ThinQ is finally available in Singapore

The LG V40 ThinQ is finally coming to Singapore 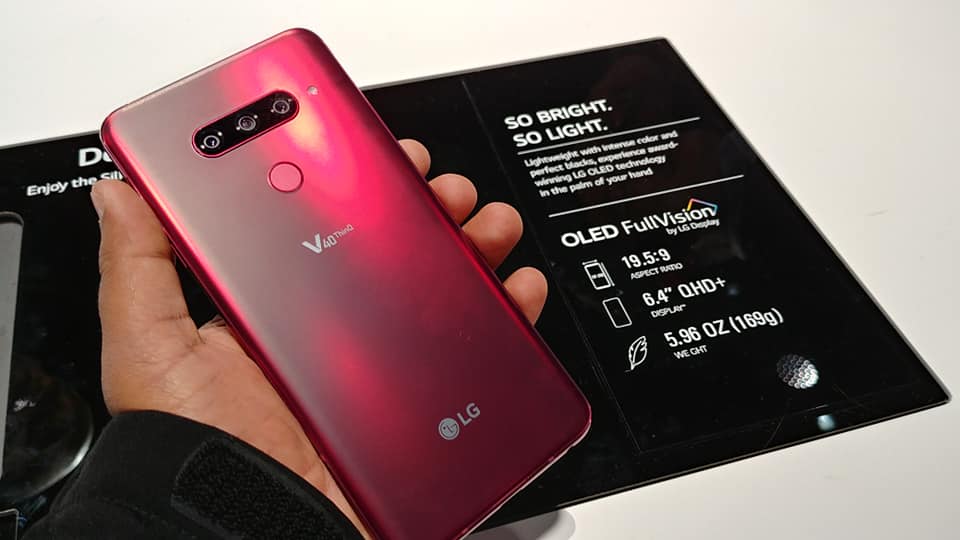 The three rear lenses give you a comprehensive set of focal lengths to cover all types of photography, while the, while the selfie cameras let you easily take both selfies and wefies. The V40 also has an extensive set of shooting modes, including AI composition, custom backdrops, makeup effects, and a new Cine Shot that that lets you easily create animated cinemagraphs directly on your phone. There's even a Triple Shot feature that helps you snap with all three rear cameras at one go and stitch them into a GIF. And in the near future, you can use all the cameras (three rear and two front-facing) like so.

The phone will be available from 26th January for S$1,098 in Platinum Gray, Moroccan Blue, and Carmine Red. Customers who purchase the phone before 22nd February will also receive a free LG G Watch W7 smartwatch (worth S$598). Note that the smartwatch is currently not available in retail separately and is exclusively bundled with the LG V40 ThinQ during the launch phase. 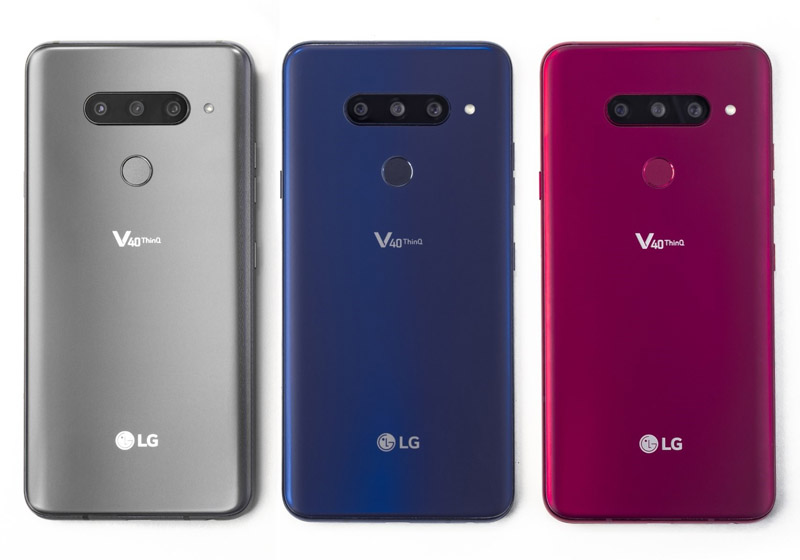 Join HWZ's Telegram channel here and catch all the latest tech news!
Our articles may contain affiliate links. If you buy through these links, we may earn a small commission.
Previous Story
Honor's 48-megapixel View 20 smartphone is now available in Singapore
Next Story
Behold, this is the new Toyota Supra