LG V30 to come with Snapdragon 835, 6GB RAM and dual front and back cameras?

LG V30 to come with Snapdragon 835, 6GB RAM and dual front and back cameras? 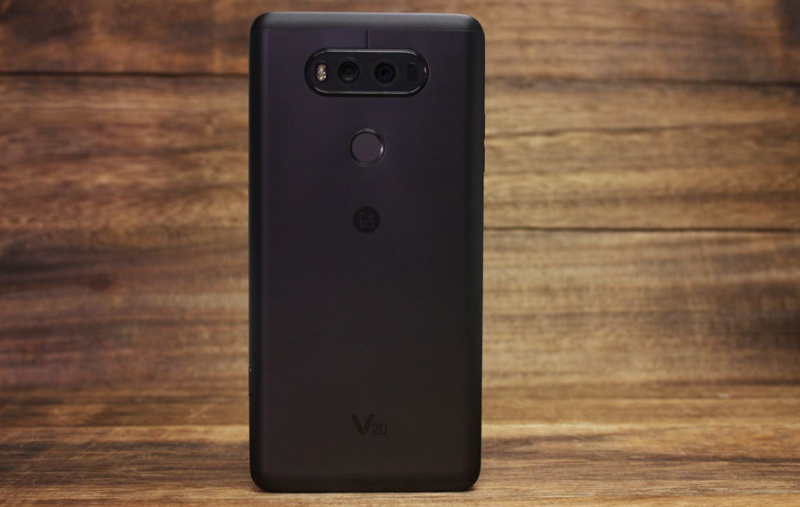 The upcoming G6 smartphone may not run on the Snapdragon 835 chipset, but the successor to the V20 is likely to and may even pack more punch than the former.

According to rumors on Chinese social networking site Weibo, the V30 handset will be powered by the Snapdragon 835 processor, 6GB RAM and sport dual front and back cameras. There was speculation on several mysterious features though no information was provided on them. It is also expected to be launched in the second half of the year.

Based on what we know so far on the G6 smartphone, the V30 appears to be more flagship worthy. If these specs turn out to be true, it could also suggest that LG is shifting its focus to the V series as the flagship range.