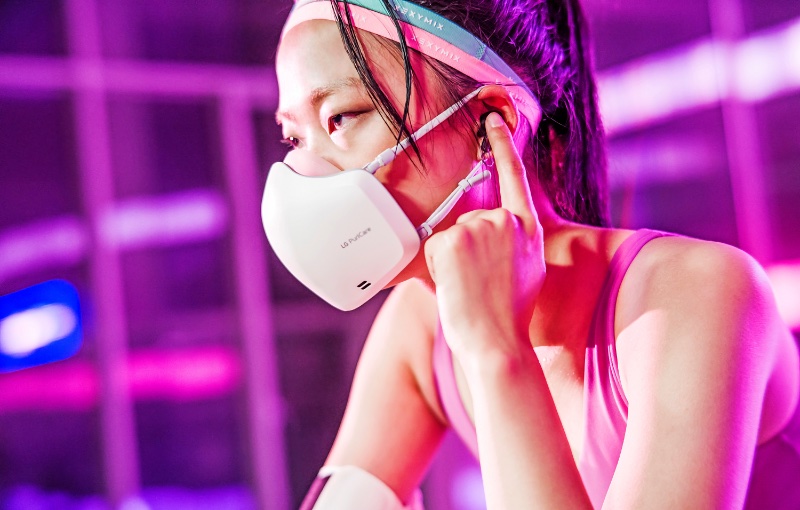 Months after the release of the LG PuriCare Wearable Air Purifier, the company is announcing an upgraded version that features a smaller, lighter motor, a built-in mic, speaker, and voice amplifier.

According to LG, the new PuriCare Wearable still uses dual fans to control air flow now delivers enhanced performance with a smaller, lighter, more efficient motor. LG says that the new mask will weigh just 94g and can be worn for up to eight hours with the new 1,000mAh battery. Recharging time is only two hours with the included Easy Charge USB cable.

The biggest change for users will be the ability to talk to others without having to shout or feel like Darth Vader with a new built-in microphone, speaker, and LG’s VoiceON technology. LG says that VoiceON automatically recognises when users are talking and amplifies their voice through the built-in speaker, so listeners don’t have to strain or lean in to hear every word. 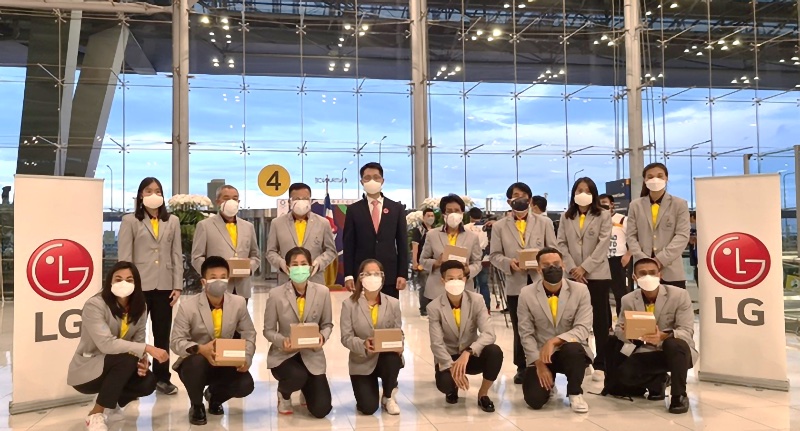 The newest LG PuriCare Wearable Air Purifier was worn by 120 Thai athletes, coaches and staff as they departed Bangkok for the Olympic Games in Tokyo. 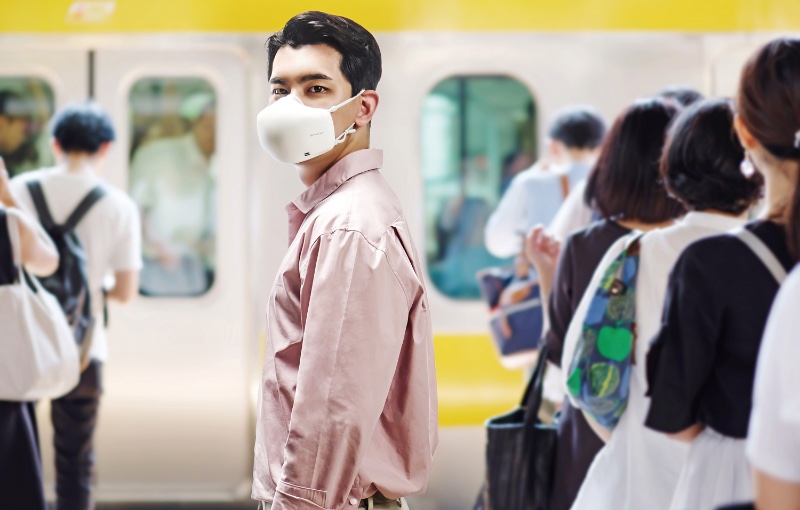 The new the LG PuriCare Wearable Air Purifier will go on sale in Thailand in August before its rollout to other markets subject to local regulator approval. Pricing hasn’t been announced but we will update this article once we receive more information. However, the previous model went on sale in Singapore for S$229 with the accompanying case priced at S$199.

The  LG PuriCare Wearable Air Purifier will go on sale in Singapore from mid-August for S$249 and will be available on LG's official stores on Lazada, Shopee, and Kris Shop online as well as Best Denki and Courts.

Join HWZ's Telegram channel here and catch all the latest tech news!
Our articles may contain affiliate links. If you buy through these links, we may earn a small commission.
Previous Story
Miele’s new WT-1 washer-dryer cleans single items in an hour
Next Story
Huawei's MatePad 11 comes with Snapdragon 865, a 120Hz display, and HarmonyOS 2.0 (Updated)