LG unveils its first Android One handset ahead of IFA 2018

LG unveils its first Android One handset ahead of IFA 2018 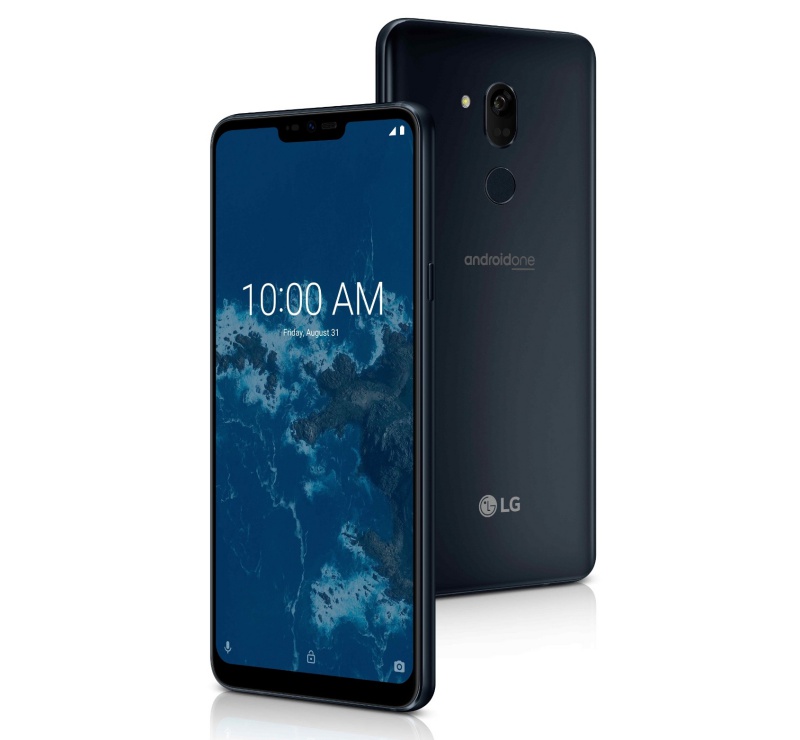 Besides giving a preview of its wireless neckbuds, LG just unveiled two new members to the G7 lineup. The two new handsets are the G7 One and G7 Fit. 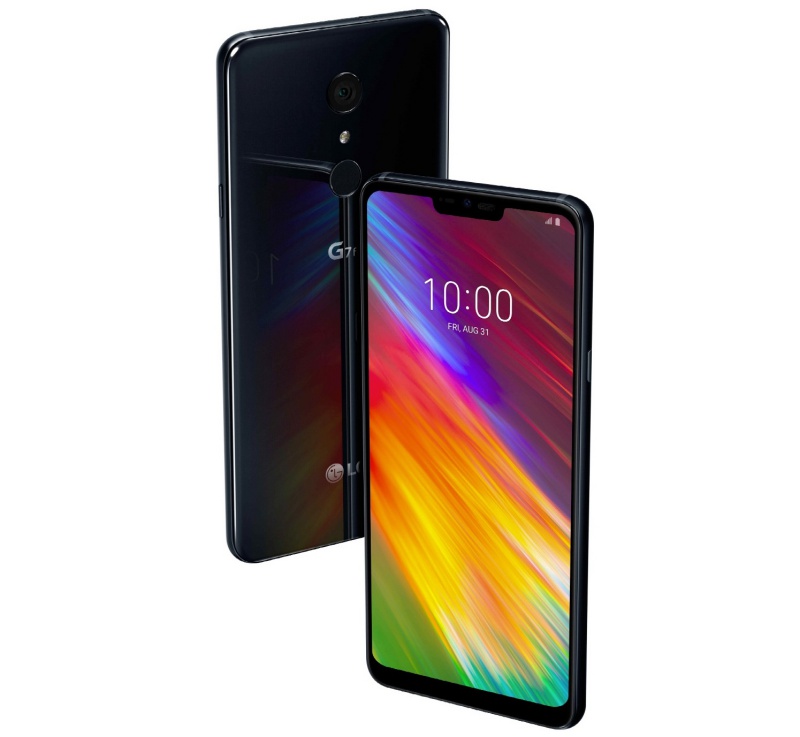 Pricing and availability of the two LG handsets will be revealed at a later date.

Previous Story
iPhone shipments this year predicted to be highest since 2014
Next Story
Samsung’s new Portable SSD X5 will deliver transfer speeds of up to 2,800MB/s