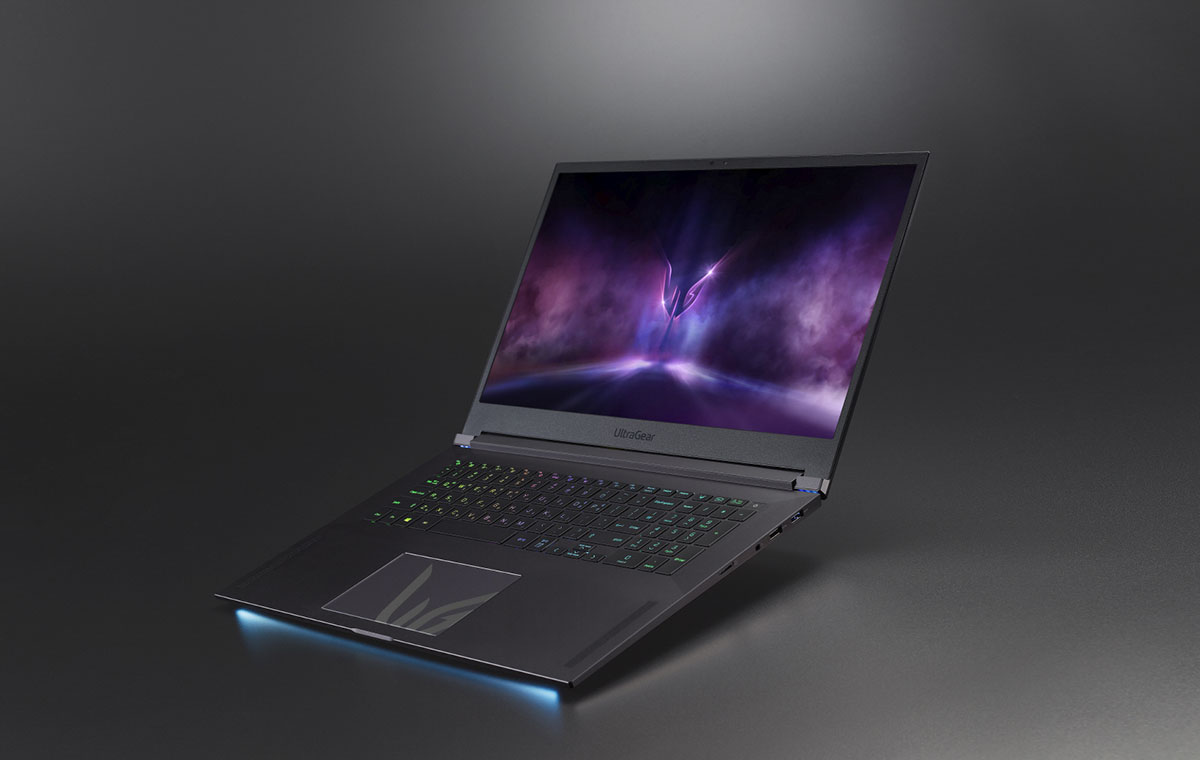 With just a few weeks to go before CES 2022, LG is preparing for the event by announcing its first-ever laptop targeted towards gamers, the UltraGear 17G90Q. As the prefix in the name makes clear, the 17G90Q is a part of LG's UltraGear lineup of premium displays.

Despite being the company's first foray into the gaming laptop market, the 17G90Q has the aesthetics and specs to boot. The look of the 17G90Q takes after the mostly black colour scheme of the UltraGear displays, with some added spice, including a keyboard with per-key RGB lighting, and an UltraGear logo imprinted on the trackpad.

As for the specifications, LG is leaning in with a full slate of high-end components:

The components above, alongside the 17.3-inch with 300Hz refresh rate and 1ms response time, do make for a potentially powerful gaming notebook. Except that the same display only outputs at 1080p, which is a shame considering the screen size and the top-of-the-line RTX 3080 Laptop GPU. At 2.7kg, it's not exactly featherweight but for a 17-inch class gaming notebook, it's actually not that heavy all things considered. 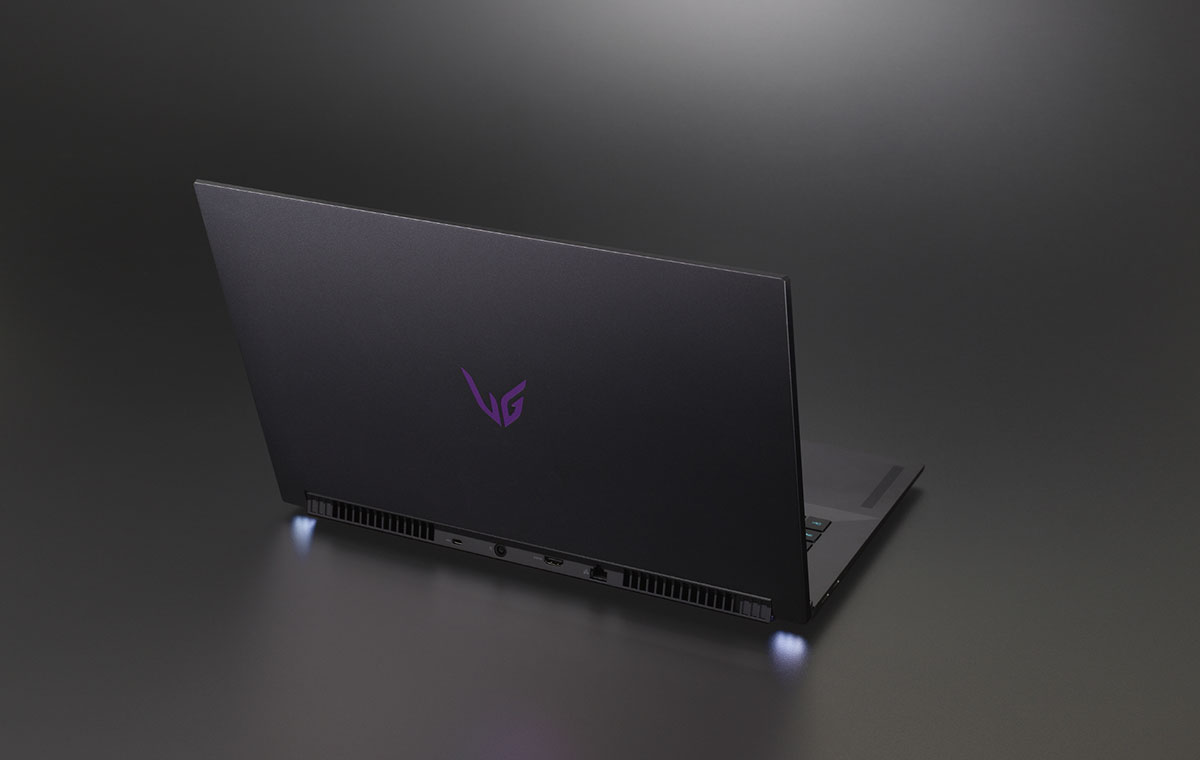 The 17G90Q's UltraGear prefix also signals an expansion of LG's UltraGear sub-brand, potentially indicating diversification of the UltraGear name in the coming years. In any case, the 17G90Q fills the shoes of becoming LG's most powerful laptop offering.

Pricing for the LG UltraGear 17G90Q details aren't available just yet, and when the product does launch early next year, it will initially be available only in the US and South Korea.

Join HWZ's Telegram channel here and catch all the latest tech news!
Our articles may contain affiliate links. If you buy through these links, we may earn a small commission.
Previous Story
LG introduces new air purifier ahead of CES 2022
Next Story
Report claims Apple Silicon chips for Macs will have a 18-month upgrade cycle