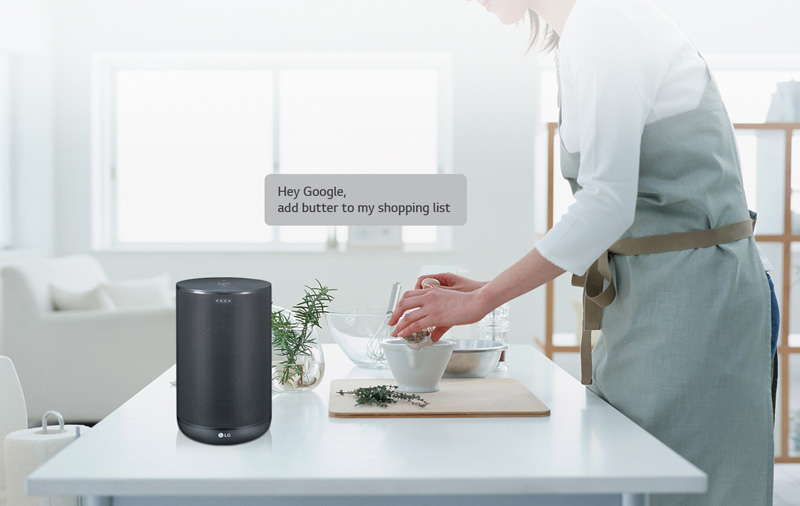 LG has just announced that they will be launching a line of XBoom AI ThinQ speakers at IFA 2018. Another set of speakers created in partnership with Meridian Audio, the series will start with two options - the WK7 and the WK9. Both were said to be built with audio quality in mind and promise “precise vocals and accurate bass”. 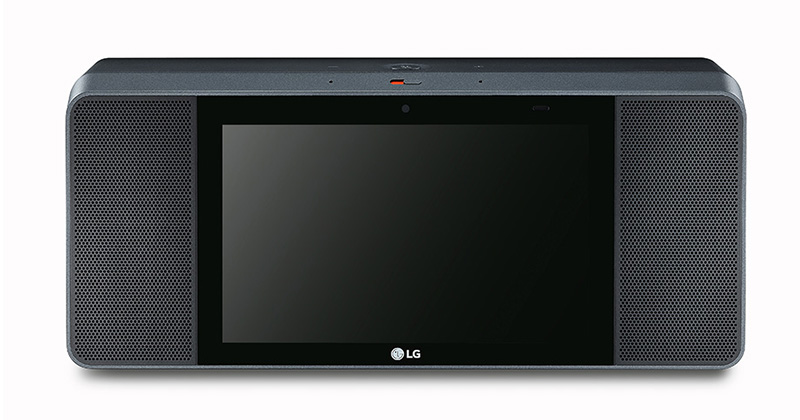 Because LG also collaborated with Google to integrate Google Assistant into these speakers, both the WK7 and WK9 will work as hubs for your home, allowing you to control any Google Assistant-compatible smart devices with just your voice. This also means that the LG ThinQ speaker will be able to do multi-room audio with other Chromecast Audio devices, letting you enjoy music throughout your home seamlessly.The LG WK9 also adds an 8” touch display, so you can even cast YouTube videos to the speaker, giving you more than just audio. 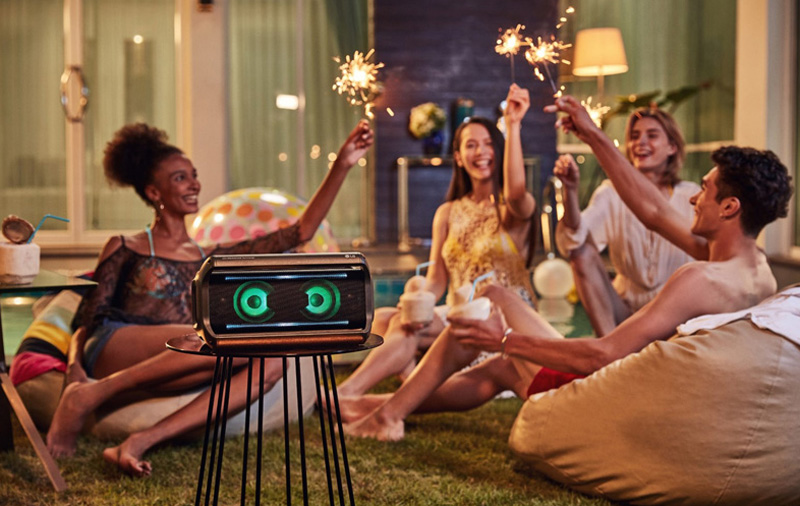 Meanwhile, the XBoom Go series of three speakers – the PK3, the PK5, and the PK7 – gives music lovers powerful sound on the go. All three speakers benefit from LG’s partnership with Meridian Audio, and deliver clear trebles and enhanced bass on the go.

All three speakers will support Qualcomm’s aptX HD codec, letting them stream up to 24bit/576kbps high-res audio, and will feature multi-color mood lighting just like the rest of the XBoom family. All are meant to be taken outdoors with you, with water resistance ratings of IPX 7 (PK3) and IPX 5 (PK5 and PK7) respectively. 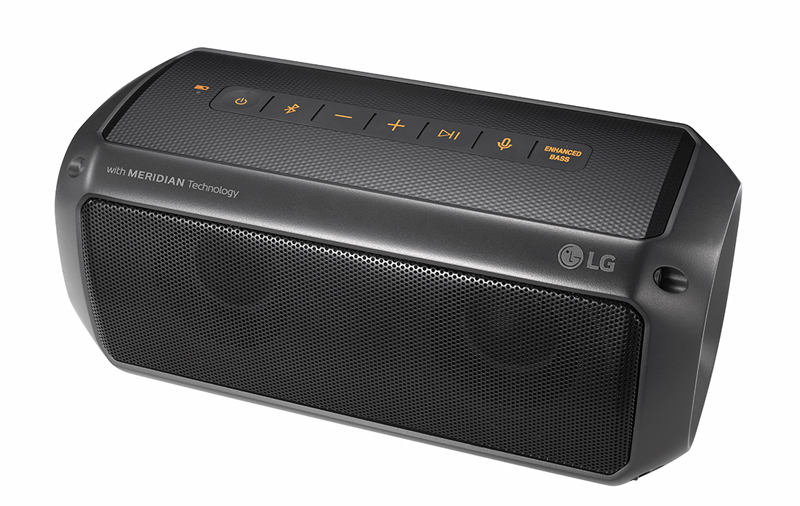 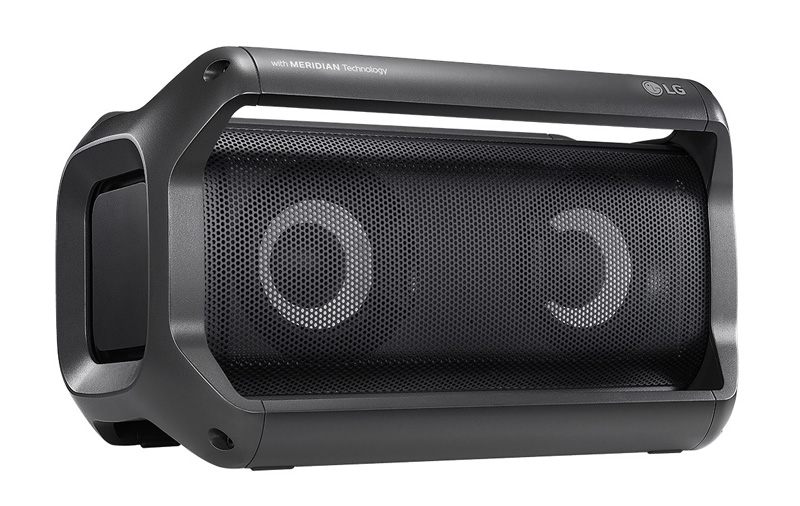 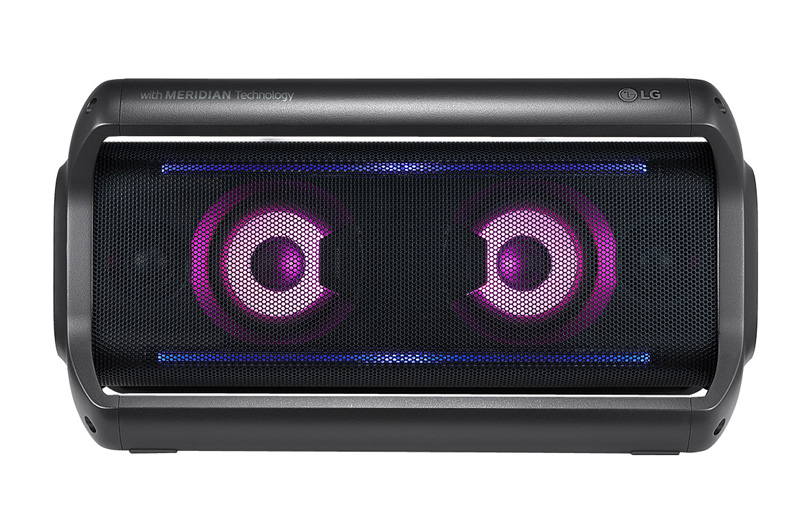 Finally, the PK7 is the largest of the series and measures 32.0 x 16.7 x 15.2 cm. This has a battery life of 22 hours and weighs 2.95kg. This has two tweeters and two passive radiators for even bigger sound.

Unfortunately, pricing and availability information for these speakers isn’t available yet, but we’ll be sure to add that information once it’s released by LG.

Pricing for the LG XBoom Go speakers has just been announced!

Join HWZ's Telegram channel here and catch all the latest tech news!
Our articles may contain affiliate links. If you buy through these links, we may earn a small commission.
Previous Story
The ASUS ROG Strix XG49VQ is a massive 49-inch HDR gaming monitor
Next Story
The new Insta360 One X adds 5.7K 360 video and cinematic slow-mo