LG UltraGear is teaming up with Gen.G to expand its global esports presence

LG UltraGear is teaming up with Gen.G to expand its global esports presence 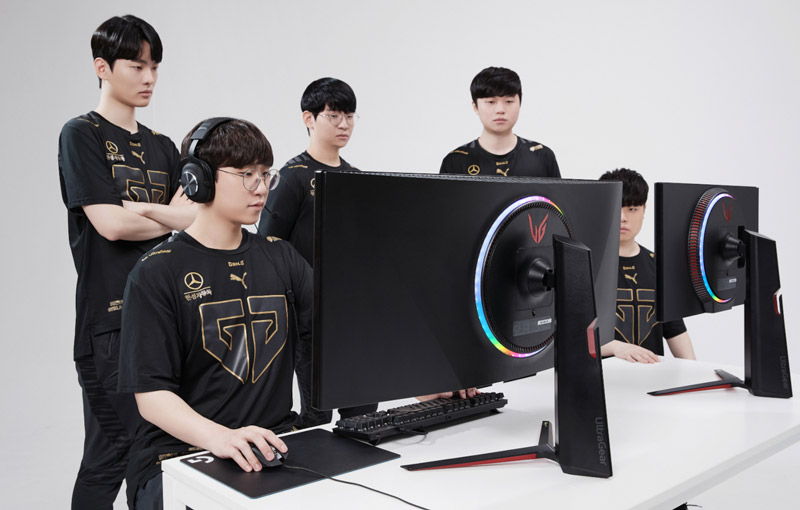 LG Electronics has just announced a partnership with Gen.G Esports to further cement its presence in the esports industry. The two companies plan to collaborate in developing the international esports scene, with the help of LG’s UltraGear gaming monitors. Gen.G is one of the biggest esports organisations in the world, so this is quite the match.

In addition to that, Gen.G also runs the Gen.G Global Academy, which provides esports education programs for budding game athletes and esports industry leaders via the Gen.G Foundation. It’s safe to say that they’re well-versed in the esports scene, while LG's bringing their capable monitors to the table.

Chris Park, CEO of Gen.G Esports talked about the partnership:

With a young and dynamic brand such as LG UltraGear as our partner, we look forward to providing the ultimate gaming experience to not just professional players but to gaming fans across the globe. Based on our common objectives and values, I’m excited about the diverse possibilities this collaboration will deliver to our fans and customers.

This partnership gives LG the opportunity to actively support the gaming community while our stellar 2021 LG UltraGear lineup will allow Gen.G’s elite players to perform at their very best. We’re proud to play a role in fueling the growth of the exciting world of esports and delivering the ultimate gaming experience through our exceptional gaming monitors.

It seems like the partnership is heavily reliant on LG’s line of UltraGear gaming monitors. You can check out the 2021 lineup of these monitors while they’re on display in LG’s virtual exhibition booth during CES 2021.

Join HWZ's Telegram channel here and catch all the latest tech news!
Our articles may contain affiliate links. If you buy through these links, we may earn a small commission.
Previous Story
Deadpool 3 will enter the Marvel Cinematic Universe and keep its R rating
Next Story
LG’s α9 Gen4 processor helps make content look picture-perfect on their 2021 TVs