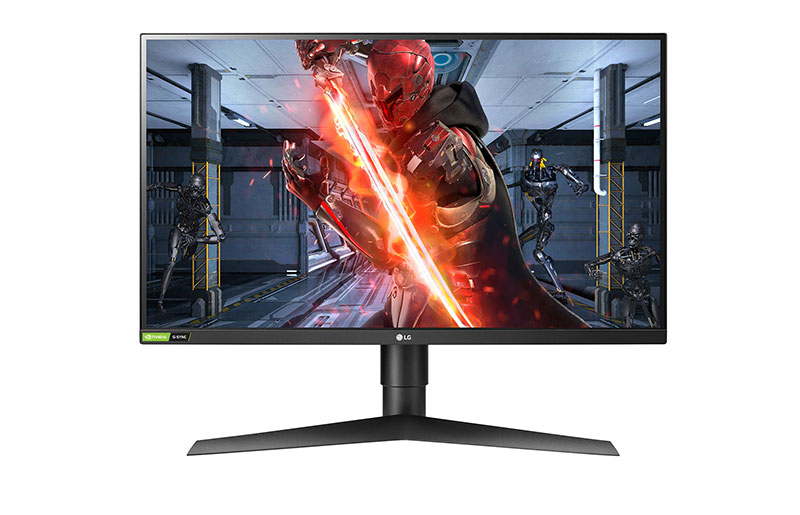 LG today announced the launch of the new UltraGear Nano IPS G-Sync gaming monitor. First announced back at E3 in June, this is supposedly the world's first IPS monitor to feature a 1ms gray-to-gray response time. TN and VA panels are no stranger to speedy response times, but we've not seen this level of responsiveness from an IPS display until now.

The LG 27GL850 UltraGear monitor combines the improved colour reproduction and viewing angles of an IPS panel with the ultra-fast response times traditionally associated with TN panels, effectively offering the best of both worlds. However, it seems like the 1ms response time only applies in Motion 240 Mode, so you may have to enable that separately to achieve the lower response time.

Meanwhile, we've been seeing TN monitors with increasingly lower response times too, such as the Acer Predator XN253Q X and AOC's new AGON monitors, both of which have half millisecond response times or lower.

The LG monitor also has a 144Hz refresh rate and is NVIDIA G-Sync Compatible, which should help reduce tearing and stuttering. That said, don't confuse the G-Sync Compatible label with an actual G-Sync monitor, as the former lacks the dedicated G-Sync module and is only guaranteed to deliver a "baseline" variable refresh rate experience. 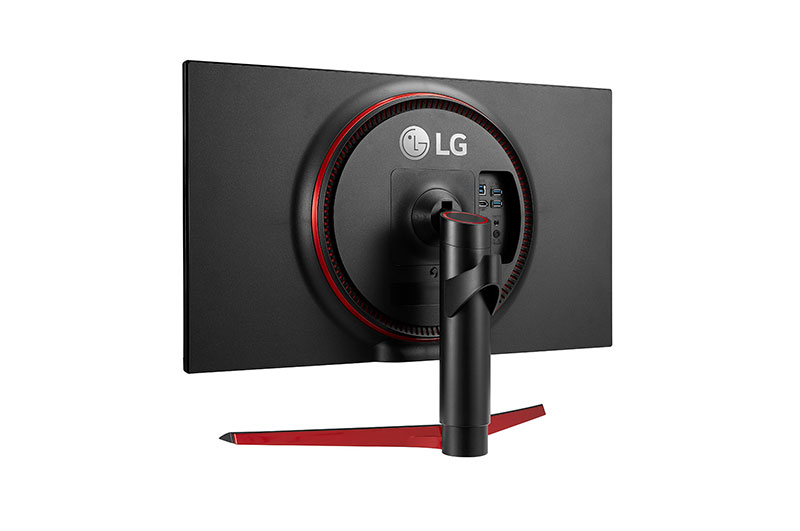 The 27-inch display has a 2,560 x 1,440-pixel resolution and a typical brightness of 350 nits. LG is also claiming 98 per cent coverage of the DCI-P3 colour space and HDR10 support. The screen is framed by thin bezels on three sides as well, making it quite suitable for multi-monitor setups.

For display inputs, the monitor comes with a pretty standard selection of two HDMI and one DisplayPort connector. In addition, it features two USB ports for hooking up your peripherals.

Elsewhere, you'll get more gaming-oriented features, such as Dynamic Action Sync, which is supposed to minimise input lag, and Black Stabiliser, which lightens the shadows in darker scenes for better visibility.

Join HWZ's Telegram channel here and catch all the latest tech news!
Our articles may contain affiliate links. If you buy through these links, we may earn a small commission.
Previous Story
AMD's Radeon RX 5500 graphics card will go up against NVIDIA's GeForce GTX 1660 series
Next Story
The Dragon Prince season 3 is coming to Netflix this November