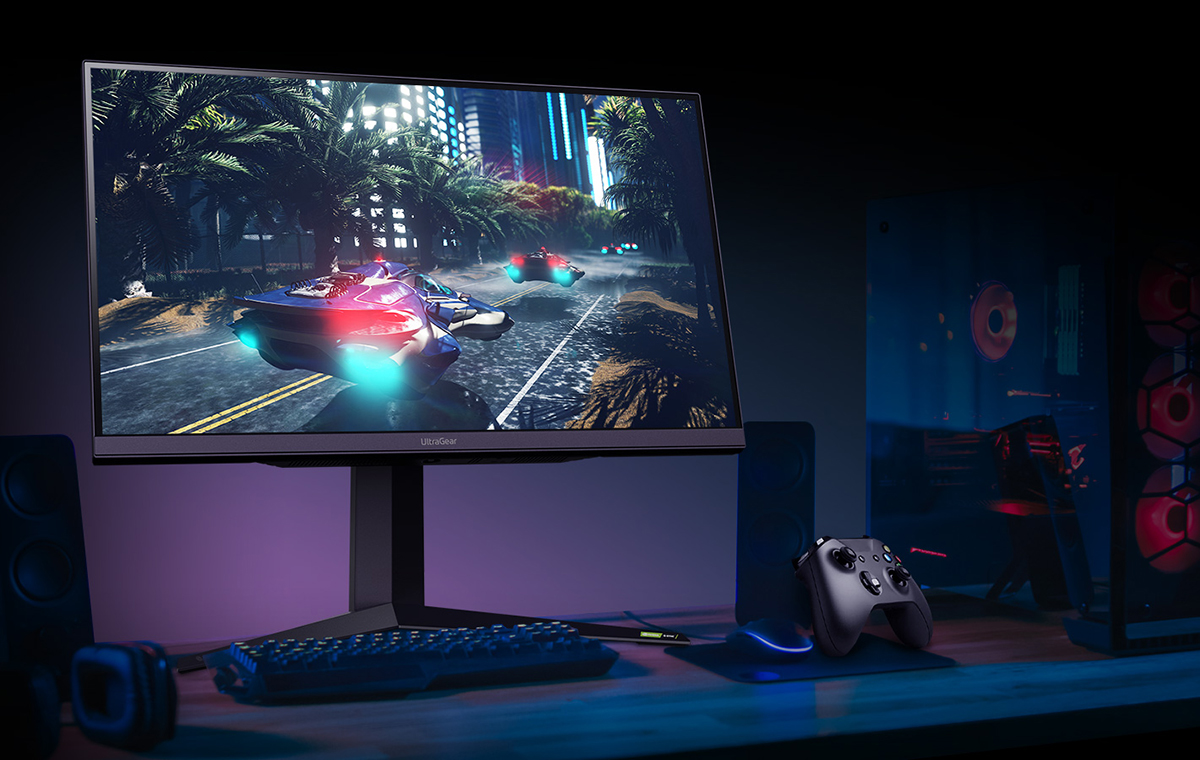 LG has launched two more UltraGear gaming monitors in Singapore, adding to its growing list of gaming peripherals with larger displays than before. 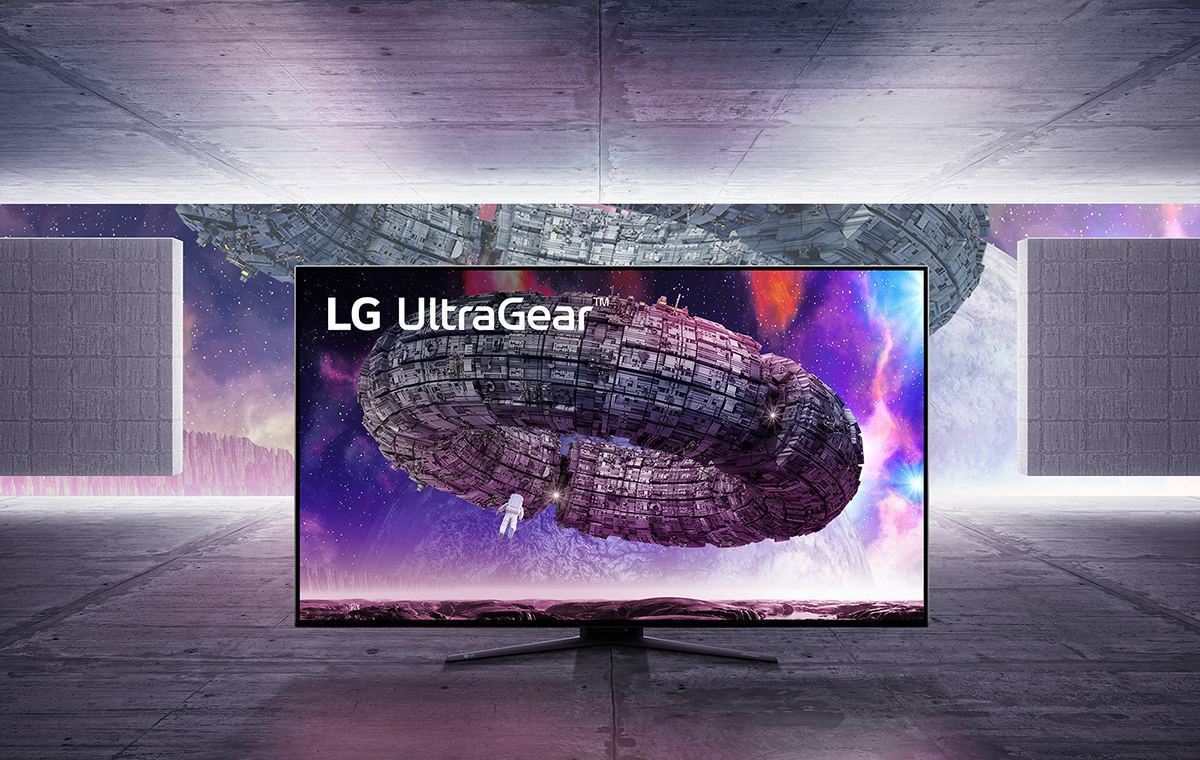 Its size, refresh rate, and perks imply that 48GQ900 is made for console gaming, with support for three HDMI 2.1, one DisplayPort 1.4 slots, and two USB 3.0 downstream. If you intend to use it with a PC, it still has compatibility with both NVIDIA G-Sync and AMD FreeSync for smoother frames. 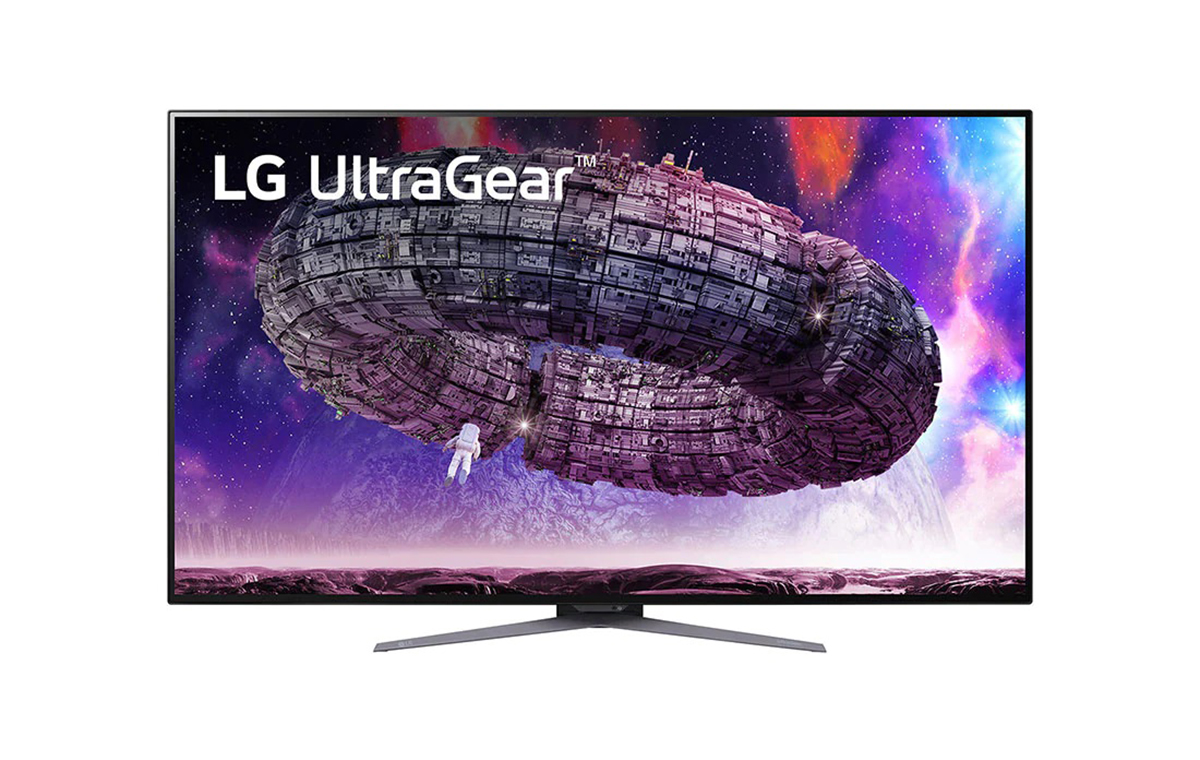 It lacks VESA’s DisplayHDR certification, but the monitor still packs support for HDR10, so you’re not entirely losing out for gaming with a high dynamic range. It also packs built-in speakers (2 x 20W).

The LG 48GQ900 officially launches on 1 November 2022 at S$2,299 on LG’s official brand stores, which include Lazada, Shopee, and other authorised retailers (Best Denki, Challenger, Courts, Gain City and Harvey Norman). You can see its hard specs here too. 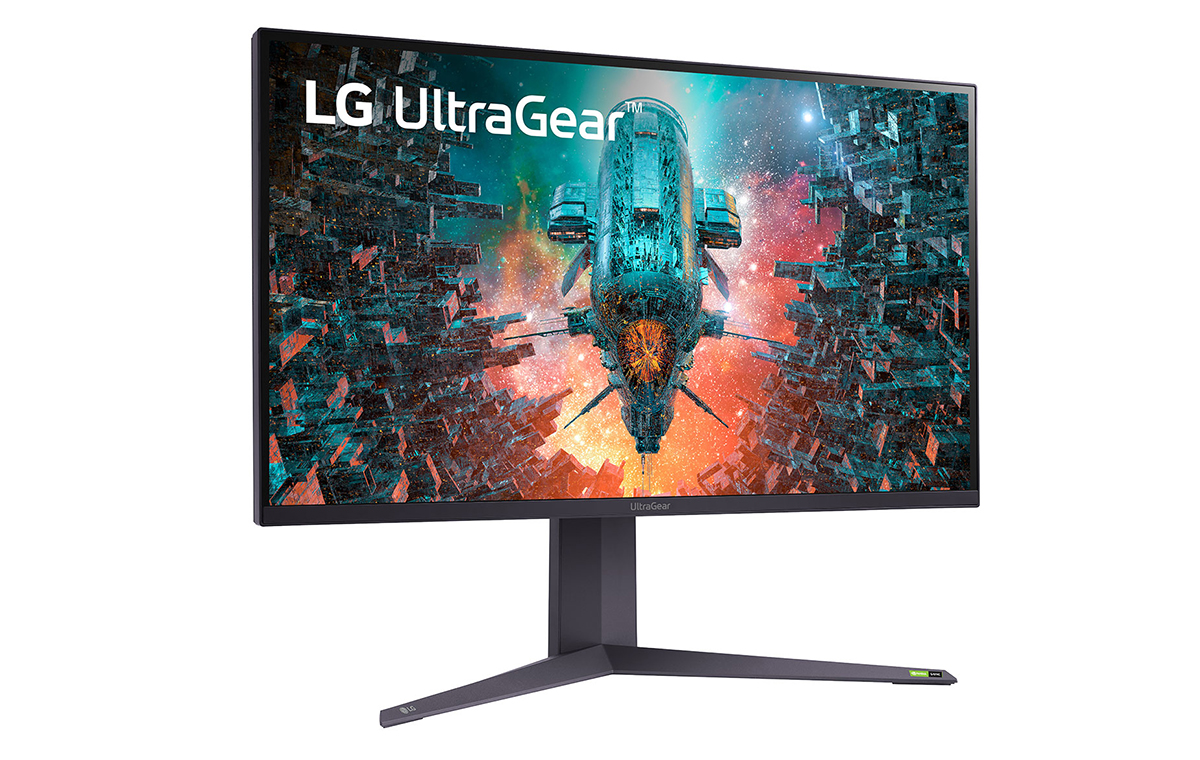 The 32GQ950 is LG’s first 4K resolution Nano IPS display with Advanced True Wide Polariser Technology. According to LG, that technology “enhances contrast ratio and colour coverage”, granting the IPS display a wider viewing angle (178° based on its spec sheet). 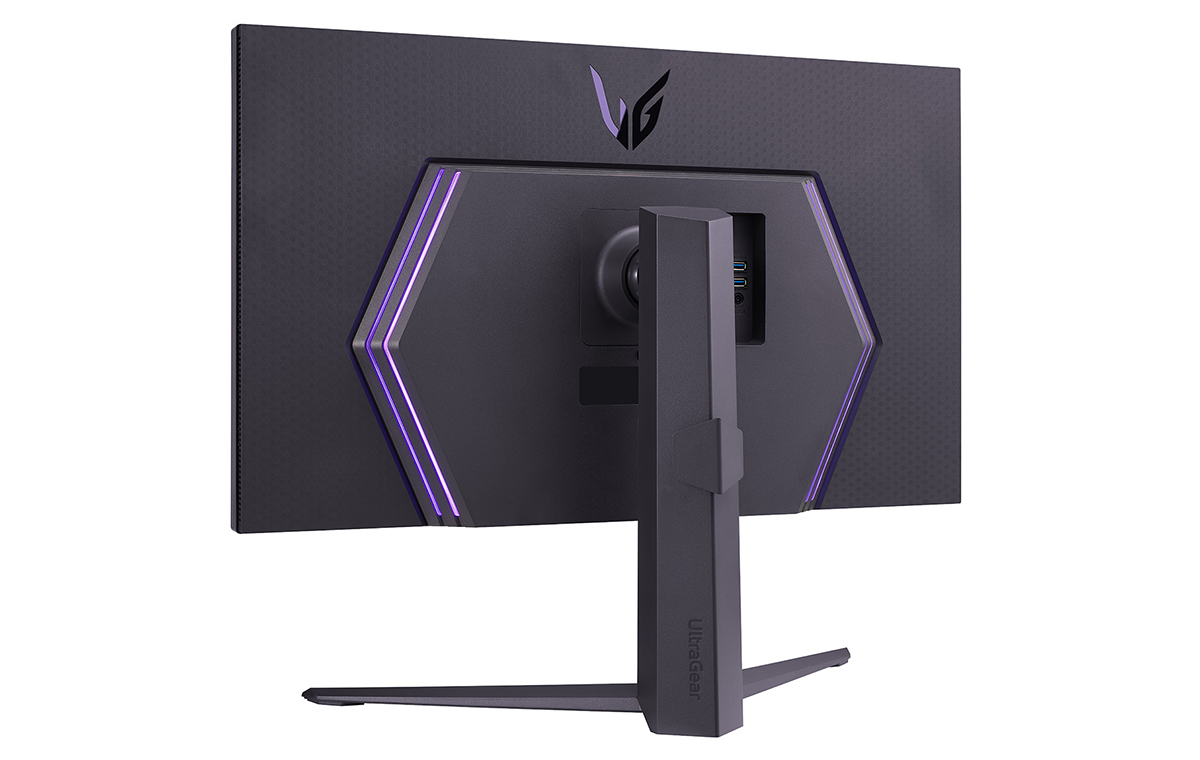 As a PC gaming monitor, it includes perks like VESA DisplayHDR 1000 for HDR support, and compatibility with both NVIDIA’s and AMD’s adaptive sync technologies. Like the 48-incher it launches with, its RGB lighting is backed by LG’s very own Hexagon Lighting matrix.

For better ergonomics, the panel also packs a 5-15° tilt and adjustable height (up to 110mm difference). Finally, it’s headphone jack is no slouch, since it’s integrated with DTS Headphone:X support.

The LG 32GQ950 launches on 14 November 2022 at S$1,699 on LG’s official brand stores, which include Lazada, Shopee, and other authorised retailers (Best Denki, Challenger, Courts, Gain City and Harvey Norman). You can see its specs sheet here.

Join HWZ's Telegram channel here and catch all the latest tech news!
Our articles may contain affiliate links. If you buy through these links, we may earn a small commission.
Previous Story
Another Apple super-cycle could be building momentum
Next Story
Apple unlikely to release new Macs in the last two months of 2022