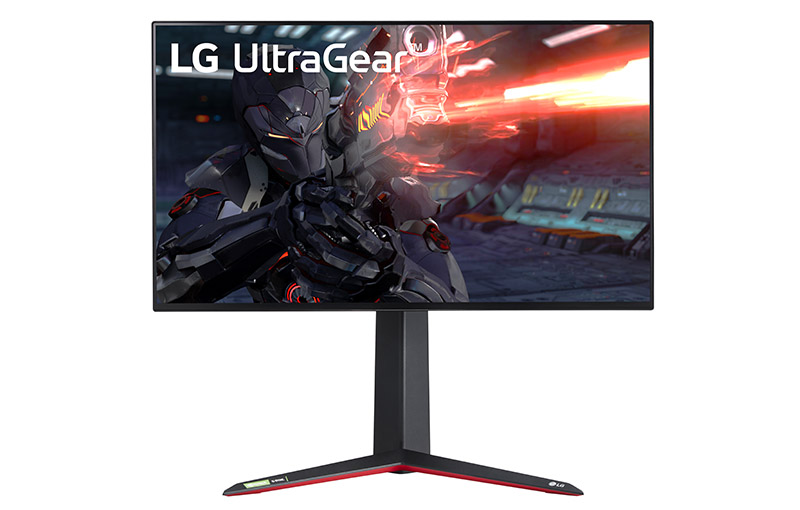 As gamers ourselves, we certainly understand the excitement of picking out the right equipment for our setups. From CPUs and graphics cards to speakers and cooling systems, a lot of the pleasure comes from the selection process itself, and that goes double for the monitor, since a top-tier graphics card means nothing without a good display.

However, you should not just settle for any monitor. As your ultimate gateway to enjoy everything from entertainment, gaming and of course work effectively, it’s best to get one that not only is able to handle the best games on the market but is also able to excel at content creation tasks such as live-streaming, editing and even video production. Speaking of which, you probably wouldn’t want to settle for a second-rate option either, so let’s zoom in on LG’s 27-inch UltraGear 27GN950 Gaming Monitor.

Tearing off the wrapper

Sporting a sleek, edgy and slightly futuristic design with thin bezels and an adjustable stand, the 27GN950’s aesthetics are quite like the wrapping on a chocolate bar. It already looks fantastic on its own, but it is what’s inside that will really put a smile on your face when you boot up a game or host a livestream.

As LG puts it, it is a screen that is meant to be “uncompromising and bold”, and its claim to fame as the world’s first 4K Nano IPS 1ms Gray-to-Gray (GTG) monitor certainly entitles it to bragging rights. Of course, there is a lot more on its resume - this powerful and versatile monitor has also bagged VESA DisplayHDR 600 certification, the 2020 CES Innovation Award and Red Dot Design Award, which have collectively led LG to become the top brand for gaming monitor design in the United States. 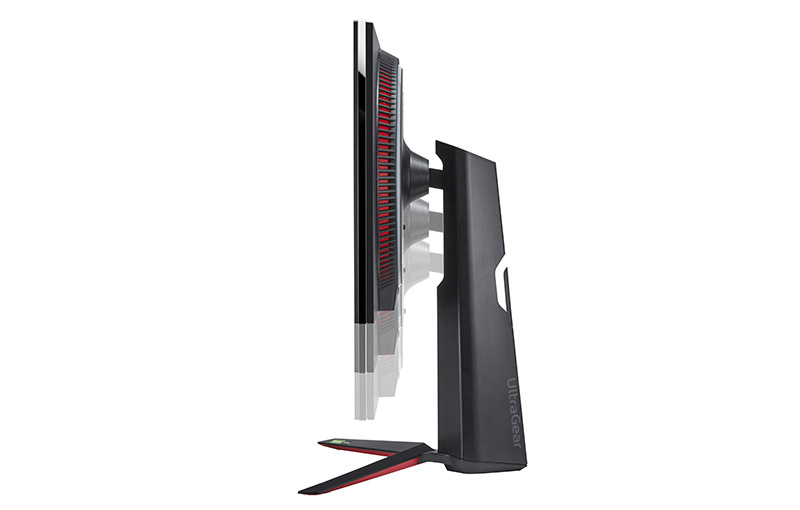 So, what lies behind all the shiny medals and achievements? Specs-wise, you’ll first be greeted by the 27GN950’s flawless 4K resolution, which is undeniably a staple feature for enjoying all sorts of modern media. In fact, the generous screen real estate will prove particularly useful for both professional and casual content creators as well, since editing images and videos does get a lot easier with a larger screen and at 4K.

Following up on that, the monitor also features 98% coverage of the DCI-P3 colour gamut and even VESA Display Stream Compression (DSC) technology, allowing for highly colour-accurate visuals with lower power requirements. Interestingly, the latter plays a particularly big role in this aspect - it allows the monitor to deliver virtually lossless 4K UHD images in 10-bit colour at a solid 144Hz refresh rate, making for butter-smooth gaming experiences. With this, gamers who love journeying through awe-inspiring game worlds like those of Horizon Zero Dawn or the Final Fantasy VII Remake will find themselves even more enraptured by these fantasy realms.

LG isn’t even skimping when it comes to cables - the only thing you need to enable it is a single DisplayPort cable, which minimises the need for complex cable arrangements and helps keep your setup tidy.

As the icing on this cake of cutting-edge features, the LG 27GN950 even sports NVIDIA G-SYNC compatibility, a proprietary adaptive sync technology developed by NVIDIA aimed primarily at eliminating screen tearing and the need for software alternatives such as V-sync. So, whether you’re ducking and weaving through war-torn city streets or taking on the might of an intergalactic empire, you can trust the 27GN950 and its suite of features to deliver nothing but the most exhilarating experiences. 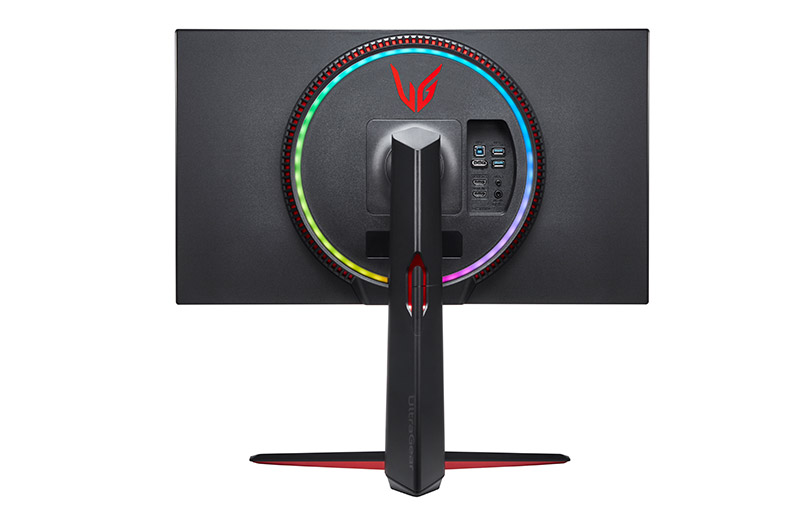 That’s not the end of it, though. When it comes right down to it, every ice-cream sundae worth eating still needs a cherry on top, and in this case, it’s a snazzy “wings” emblem emblazoned on the back, flanked by an RGB border. And like many similar emblems, LG intends for it to signal “victory in gaming”. Meanwhile, the RGB ring not only projects an aura of your customization, but it is also part of a system called Sphere Lighting 2.0 that aims to reel you into the game further with Sound Sync and Video Sync options to light up dynamically based on in-game audio cues and happenings or to light up your surroundings that mimic the colours that appear on-screen respectively. 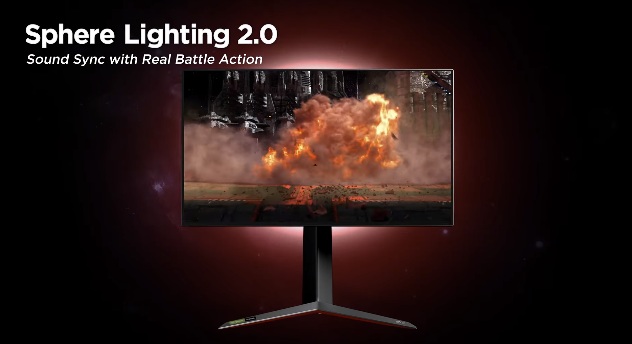 With this latest addition to LG’s top-end UltraGear line, are you ready to take your experiences to the next level? If so, you’ll be able to pick one of these sleek mavericks up from all authorised retailers in Singapore for S$1,399, as well as LG’s online stores on Lazada and Shopee.

Our articles may contain affiliate links. If you buy through these links, we may earn a small commission.
Previous Story
Persona 5 Scramble's English version will launch in February 2021
Next Story
40 cartons of GeForce RTX 3090 graphics cards were nicked from a MSI factory in China