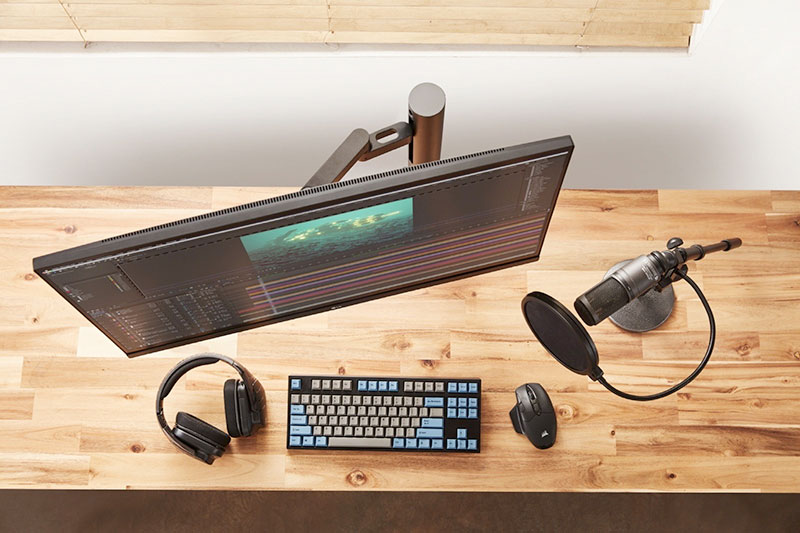 LG has unveiled a bunch of new monitors that it will show off at CES 2020 in Las Vegas. Its new crop of monitors include models for both creative types and gamers, with an ultrawide screen thrown into the mix as well.

The star of the show is probably the UltraFine Ergo (32UN880), a 32-inch 4K monitor with a unique stand designed to help you save space. The screen floats above your desk, attached to a stand that clamps to its edge. The stand sort of resembles a monitor arm, and you no longer have to put up with a bulky base that takes up a ton of space on your table.

The screen itself can swivel up to 280° horizontally and tilt 25° vertically. In addition, the screen pivots around its pole, so you can sort of move it across your desk or even spin it around to show it to someone. You can also push it closer to the wall if you want, so it's almost like having a VESA mount.

This is obviously aimed at content creators, and it boasts an IPS panel with 95 per cent coverage of the DCI-P3 colour space and HDR10 support. It's got a range of ports and connectors too, including USB-C, DisplayPort, and two HDMI inputs. And while this is hardly a gaming monitor, you still get AMD FreeSync support and a relatively speedy 5ms pixel response time. 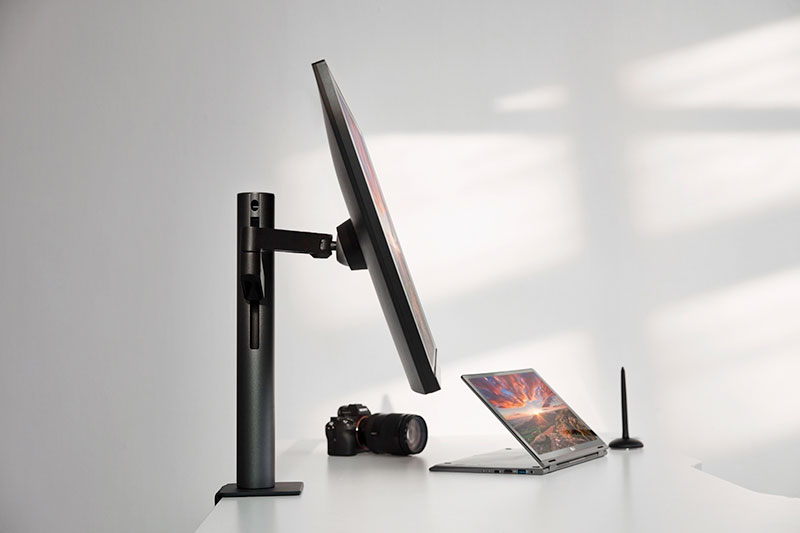 Separately, LG also revealed the 38-inch Curved UltraWide (38WN95C), which boasts a 3,840 x 1,600-pixel IPS display with DisplayHDR 600 certification. In fact, it covers even more of the DCI-P3 colour gamut than the UltraFine Ergo at 98 per cent coverage. It has plenty of gaming-oriented features too, including G-Sync compatibility, a 144Hz refresh rate, and a 1ms pixel response time.

To cap things off, it's got a Thunderbolt 3 port as well, so it can be daisy-chained alongside other compatible devices. 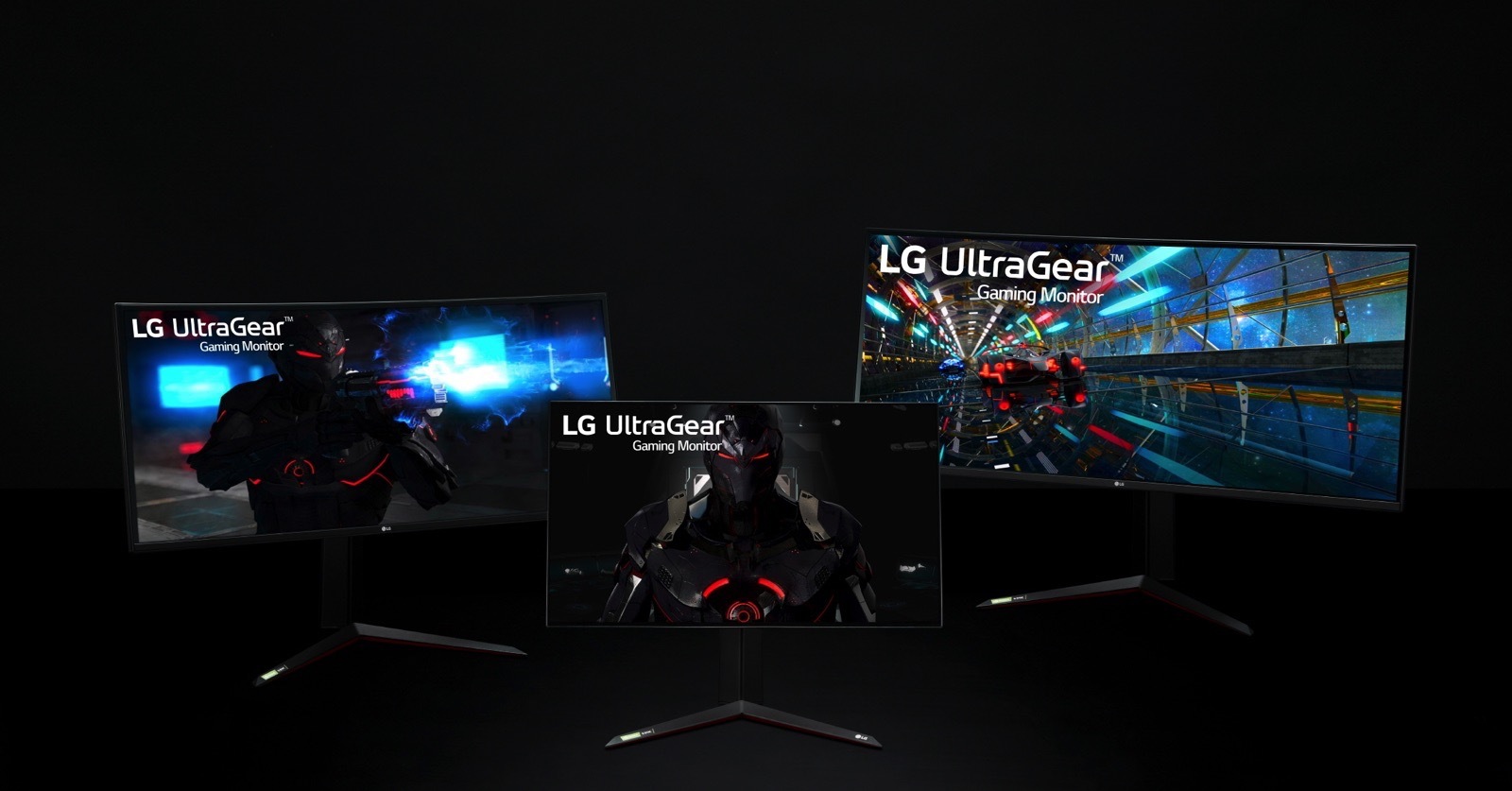 The 27GN950 has a 4K screen and is also G-Sync Compatible, so you'll be able to reap some benefits from NVIDIA's variable refresh rate technology and enjoy smoother gameplay. Its native 144Hz refresh rate can be overclocked to 160Hz, the same as the other two new UltraGear screens.

Unfortunately, there's no word on price or availability yet.

Previous Story
Satechi unveils USB-C charging dock for the Apple Watch
Next Story
Holiday Gift Idea 3: Get those picture perfect prints wherever you may be