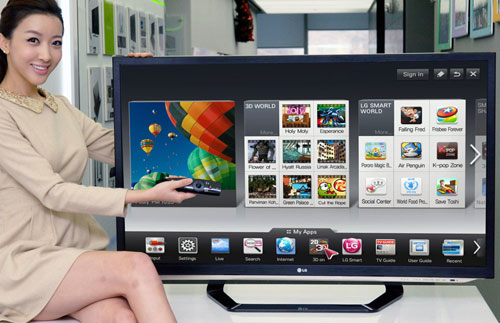 Toshiba, LG Display, and AU Optronics have paid a combined sum of US$571 million to settle a class action suit over a LCD price-fixing case. According to Reuters' report, US$543.5 million will be awarded to approximately 20 million consumers in 24 US states, and US$27.5 million will be given as civil penalties to eight state governments.

The lawsuit involves various display companies, who allegedly conspired to fix LCD prices between 1996 and 2006 to raise prices on consumer electronics such as television sets and laptops. Seven other LCD makers have reached an earlier settlement of US$538.5 million, as approved by US District Judge Susan Illston last Wednesday.

A more recent news article from the BBC indicates that LG Display has made reparations of US$380 million for their involvement - the largest amount sustained among the ten companies which have settled the case. Samsung, Sharp, and Hitachi are some of the big names connected with the price-fixing scandal as well.