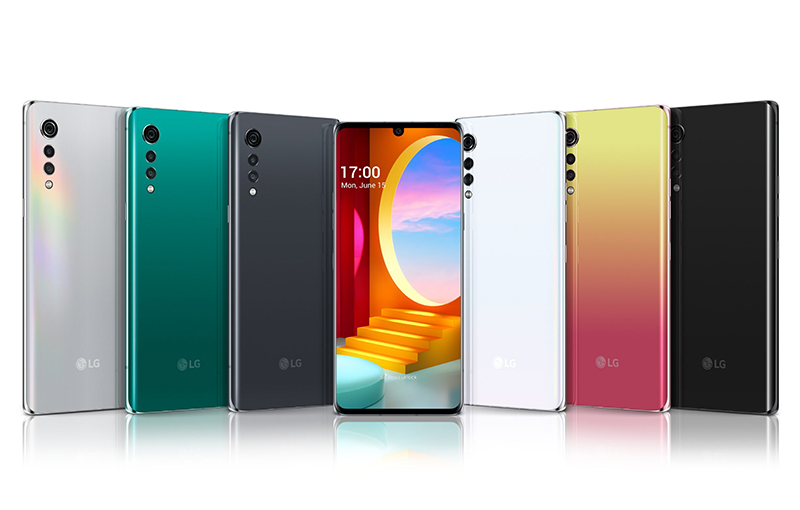 Even though LG is exiting the mobile business by the end of July, the company remains committed to providing Android updates for its phones.

In a press release, LG announced a "three-year pledge" for OS updates for its phones. All premium phones released in 2019 and later, which include the G series, V series, Velvet and Wing) will get three years of Android OS updates while selected 2020 models such as the LG Stylo and K series will get two OS updates.

The company also shared that it will continue to manufacture phones through Q2 to meet contractual obligations to telcos and partners.

Join HWZ's Telegram channel here and catch all the latest tech news!
Our articles may contain affiliate links. If you buy through these links, we may earn a small commission.
Previous Story
Production of MacBook and iPad said to be affected by global chip shortage
Next Story
Samsung Galaxy SmartTag+ with UWB to be available from 16 April