LG says it won't be launching a foldable phone yet

LG says it won't be launching a foldable phone yet 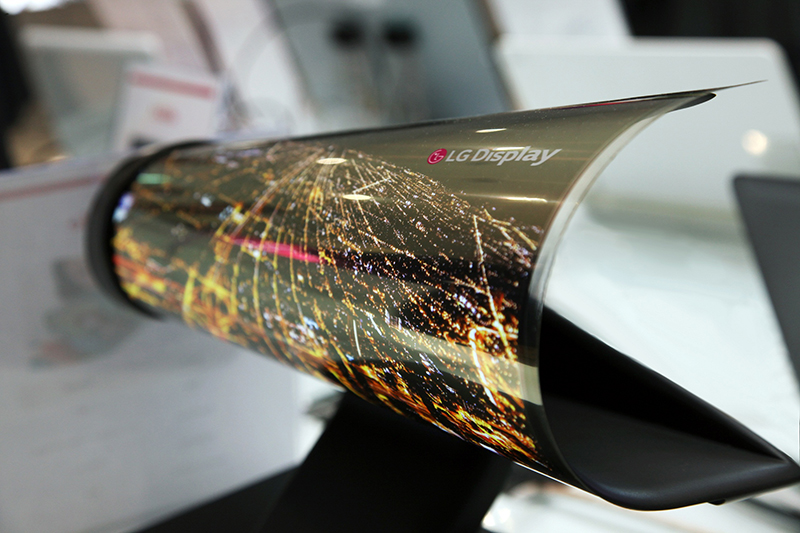 While we may be expecting a slew of foldable devices from big names like Samsung, Huawei, and Xiaomi, one brand is staying out of the fray for now. LG, despite already showing off rollable TVs at CES 2019, said in a press conference in Seoul that it would not be making a foldable phone yet.

LG's mobile and TV head Brian Kwon had the following to say:

“During the Consumer Electronics Show in January, LG introduced a rollable TV. This is an advanced technology one step ahead of foldable technology. We have reviewed releasing the foldable smartphone when launching 5G smartphone but decided not to produce it,” Kwon said.

The market demand for smartphones is expected to be at around 1 million but LG’s main issue in smartphone business is to regain its market position. Considering this situation, it is too early for LG to launch a foldable smartphone. In terms of technology, we are fully ready to respond depending on consumers’ reactions (to foldable smartphones).

Kwon didn't specify whether this meant that LG was holding back on production or if it hadn't even started development yet, although the latter scenario seems unlikely. Either way, LG will probably want to focus on more traditional smartphone form factors first. The company's mobile division is struggling, and it only appointed Kwon to head up the division and try to turn it around last November.

Right now, it's not clear how consumers will receive foldable smartphones, which at the moment still seem like a newfangled trend that may not be the most practical.

On LG's end, it has two traditional smartphones on the way, according to The Korea Times, comprising the V50 ThinQ and G8 ThinQ.