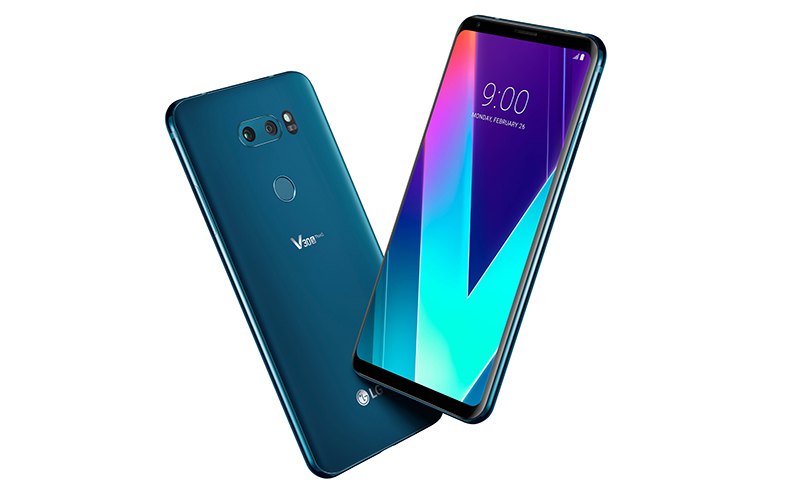 What do you do when your main flagship isn’t ready to debut, but you don’t want to appear empty-handed? Cook up an interim update for your latest model it seems. It’s a strategy we’ve seen from the likes of OnePlus, and it’s the one LG is employing today.

The LG V30S ThinQ shares a lot in common with the original V30, and its differences can be boiled down to three key areas – artificial intelligence, memory and storage, and New Platinum Gray and New Moroccan Blue colors.

While the V30 already comes in Moroccan Blue, the New Moroccan Blue sports a different finish from the original. 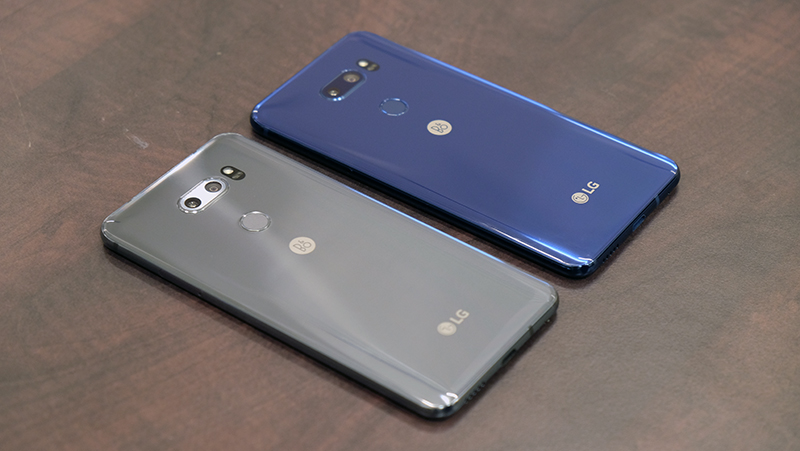 The headline feature is something LG calls Vision AI, and it’s based on software built by Berlin-based photography startup EyeEm. LG worked with EyeEm to train its image recognition algorithm on over 100 million photos, and it’s funnelling all that it learned into three smart features called AI Cam, QLens, and Bright Mode.

Here’s a rundown of what each one does: 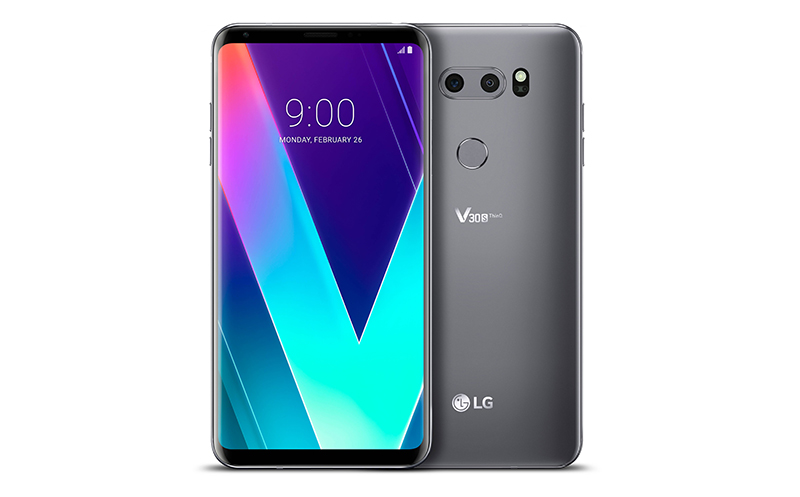 When AI Cam is at work, keywords will float up at the bottom of the screen, so you can literally see the camera work through its thought process. You can immediately tell if its judging the scene correctly, which is pretty nifty. 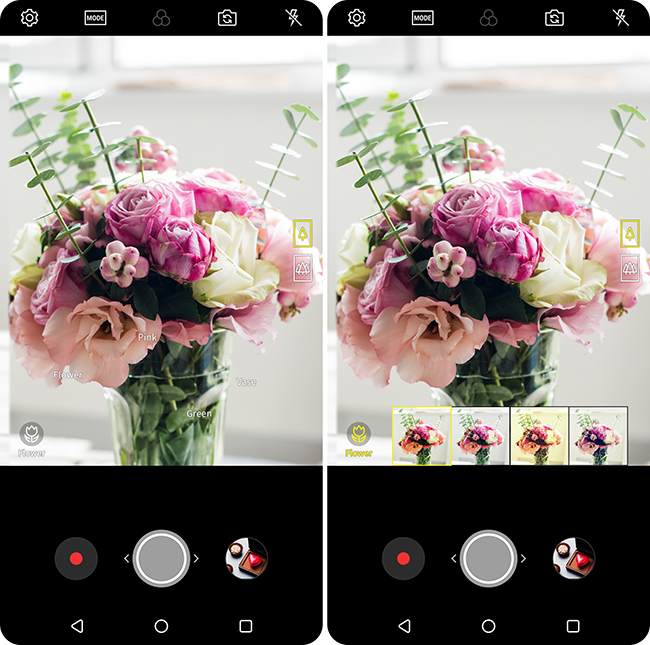 All the processing happens locally on the phone’s hardware, so there’s no need to send anything to the cloud.

AI Cam isn't activated by default, and you'll have to manually select it when you launch the camera app. The same goes for QLens, which sits beside the option for AI Cam. Bright Mode may turn out to be pretty useful as well. It brightens images by combining four pixels into one in extremely low light, but the obvious trade-off is that you’ll have to accept a lower resolution.

What’s slightly puzzling is that some of these software upgrades are coming to the existing V30 (and presumably the V30+) as well, so it seems like the new AI features don’t actually require the new hardware. Still, this should help assuage early adopters who bought the V30 when it first launched.

The final thing to note is what LG calls Voice AI, which lets Google Assistant recognize device-specific voice commands. This currently includes a list of 23 commands, including telling the Assistant to take a wide-angle selfie or documentary video (using LG’s Cine video mode).

The V30S ThinQ launches in Korea next month, but there’s no word yet on local availability or price.

Previous Story
Zagg’s InvisibleShield Glass Curve Elite is how curved screen protectors should be done
Next Story
M1 customers, you can now charge your Microsoft Store and Xbox Store purchases to your monthly bill