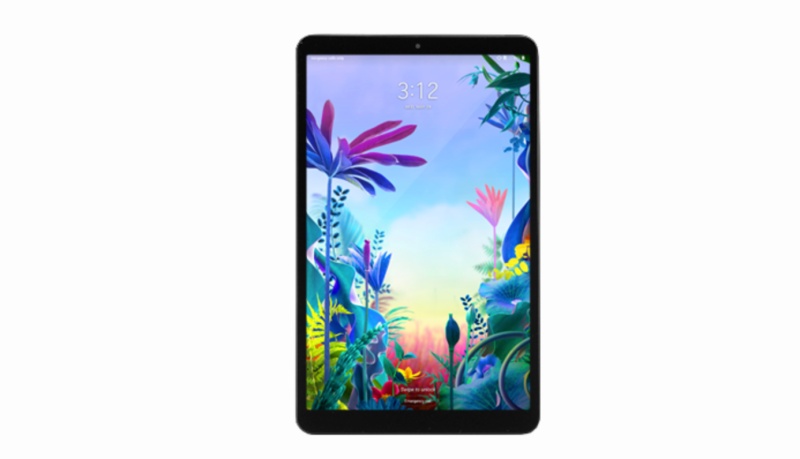 LG is preparing to launch a new Android tablet in the coming months.

XDA Developers spotted a reference to a new G Pad tablet which was certified by Google Play. The design of the G Pad tablet is not modernised; bezels are large with curved edges. It is stated to come with a 10.1-inch FHD display, Android 9.0, LTE connectivity, no NFC support, and a fingerprint sensor.