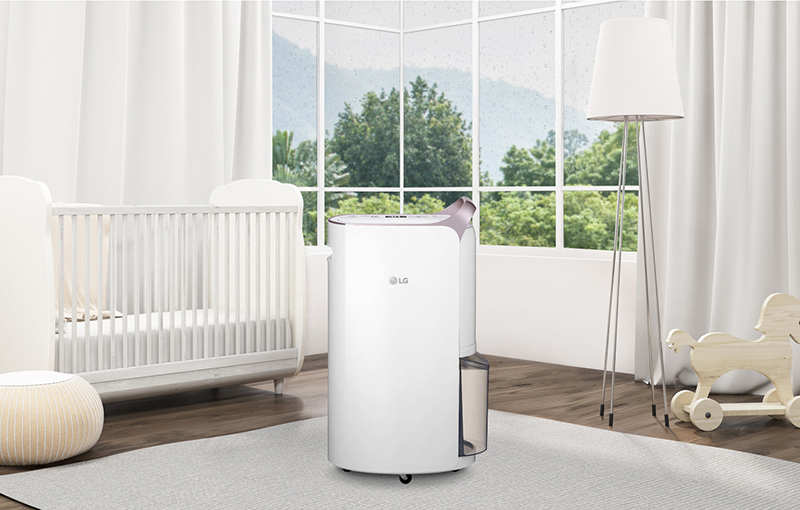 The LG MD19GQGA1 uses a dual inverter compressor that saves up to 50% more power than conventional models by LG. It also produces 20% less noise than non-inverter dehumidifiers, said the company. There’s also a Strong Dehumidification mode that grants 30% faster dehumidification. 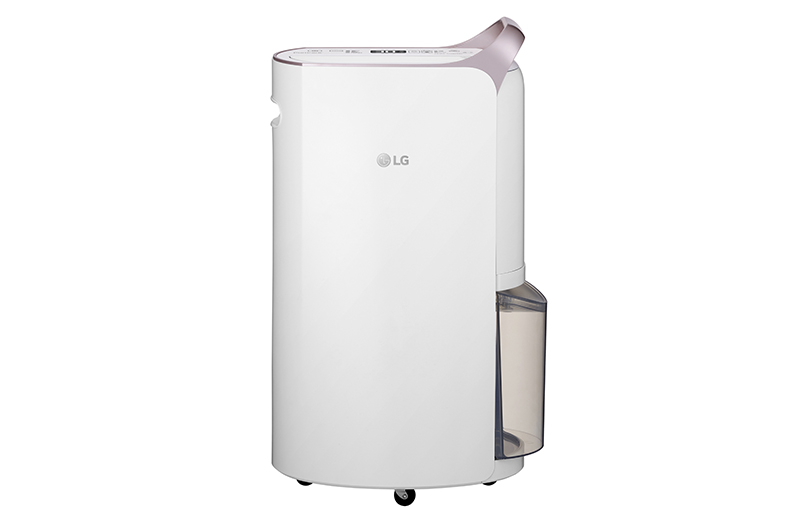 LG MD19GQGA1’s built-in ionizer emit ions to take out airborne bacteria. When combined with its main dehumidifying function, the appliance helps to keep rooms dry and clean while suppressing mould growth - super handy for the weather we have in Singapore. It sucks up to 30-litres a day - once full, its indicator alerts the homeowner before shutting off automatically. In addition, LG packed in the Easy Handle, 360° Easy Wheel, and the One-hand Water Tank sub-features to make it easier to empty the tank when needed. 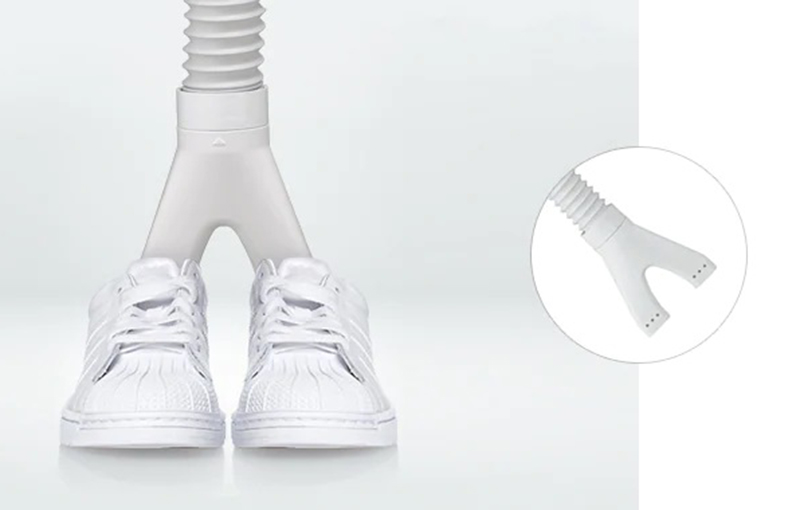 Additional features included are a Y-Hose for drying shoes from the inside, and a T-Hose for keeping closets dry as seen on its official website. As a modern LG appliance, MD19GQGA1 is also compatible with LG’s ThinQ smart home control app (available on Android and iOS). Smart controls via the phone include time scheduling, push messages, and other time-saving quirks. 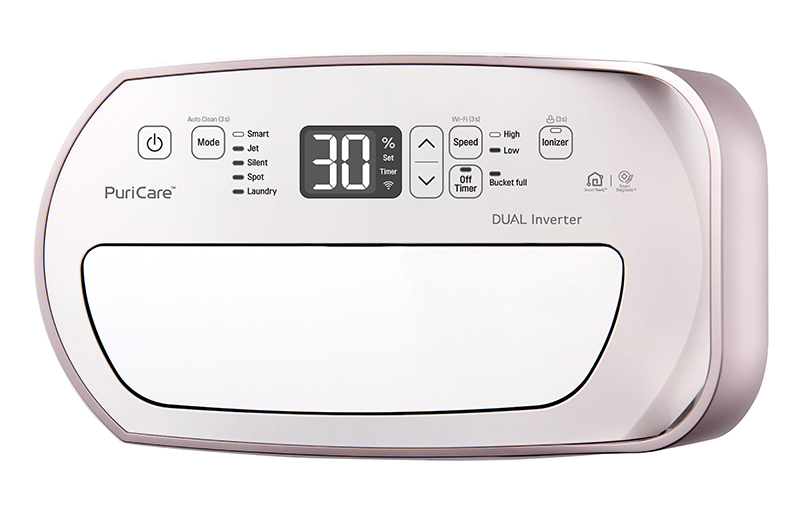 The LG Dual Inverter Dehumidifier with Ionizer (MD19GQGA1) officially retails at S$699 on LG’s online storefronts (Lazada, Shopee, KrisShop), and Mega Discount Store today. It can also be found Best Denki and Courts from October 2021 onwards (although the latter lets you add the item to the online cart already).