Despite the many large-screen TVs at LG’s booths at IFA 2012, the one that caught our eye is something that’s quite a bit smaller. Announced just a few days ago, the LG EA93 is a 29-inch IPS monitor with a 2,560 x 1,080-pixel resolution. This translates to a 21:9 aspect ratio. In theory, as this aspect ratio is the same as a movie theater screen, it means that users are able to watch 2.37:1 anamorphic format content on the EA93 the way they were intended, without any black bars at the top and bottom. That being said, we wonder how many people are willing to sacrifice vertical pixels for a shorter but wider screen.

LG also touts that the EA93 enables users to multi-task more effectively. Due to the wider screen, one can fit more windows side by side. A 4-screen split feature divides the display into four segments for you to lineup different content in each segment. The EA93 can also connect to two portable devices, and share files between them. Connectivity-wise, it has two HDMI inputs (with one for Mobile High-Definition Link), one DVI-D Dual, one DisplayPort, three downlink USB ports (with support for USB 3.0), an audio-in, and a headphone output. Other features include brightness of 300cd/m2, a 100% sRGB color gamut, a 5ms gray-to-gray response time, and 7W stereo speakers.

The LG EA93 is due to ship in November, but pricing is unknown at the moment. 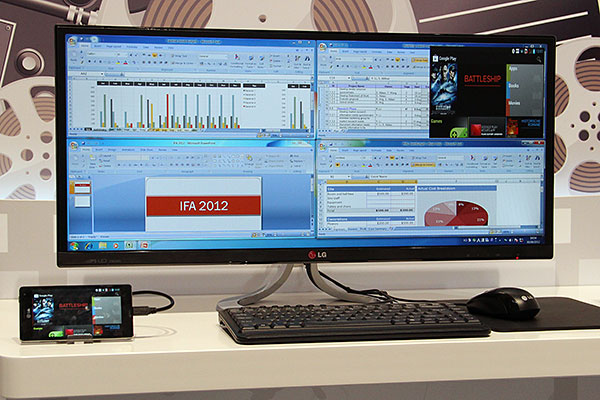 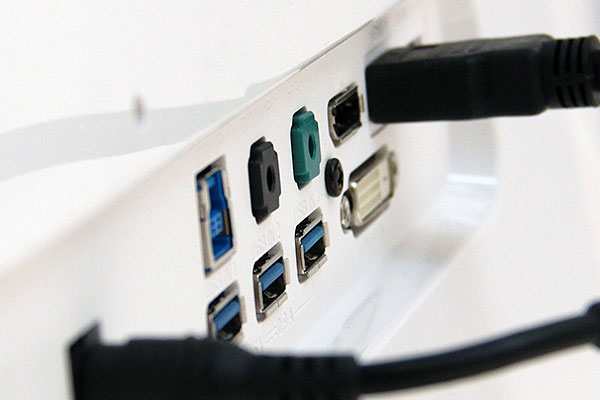 At IFA 2012, LG is once again reminding us that it has a 55-inch OLED TV that is the world’s slimmest. First showcased at CES 2012, the 55EM9700 OLED TV will finally be in stores by the end of the year. For those unfamiliar with OLED technology, it’s something very unlike LCD or LED displays, as it doesn’t require backlights. Because of that, it’s able to achieve super-deep black levels. 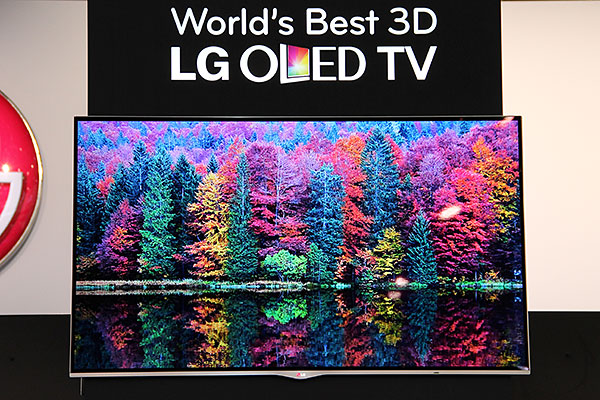 To recap, the 55EM9700 has a thickness of just 4mm, and weighs 10kg (the carbon fiber reinforced plastic exterior certainly plays a part). It also employs a WRGB technology, where it uses a fourth white sub-pixel to enhance color range and accuracy. A Color Refiner even seeks to refine the pixels’ colors to achieve even better color consistency and precision. And the 0.02ms response time (which LG calls Absolute Motion Clarity) ensures blur-free images even for fast on-screen motion. LG even claims that the OLED TV has infinite contrast and perfect viewing angles. 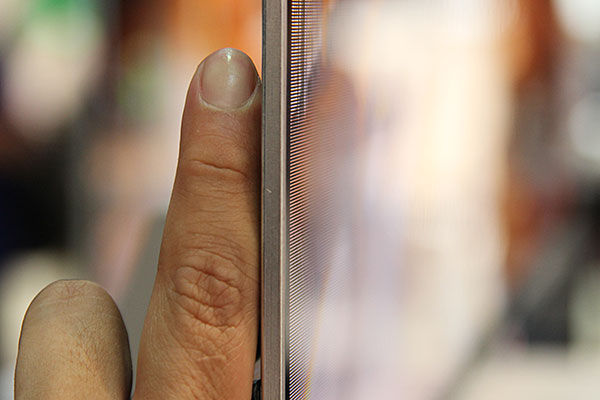 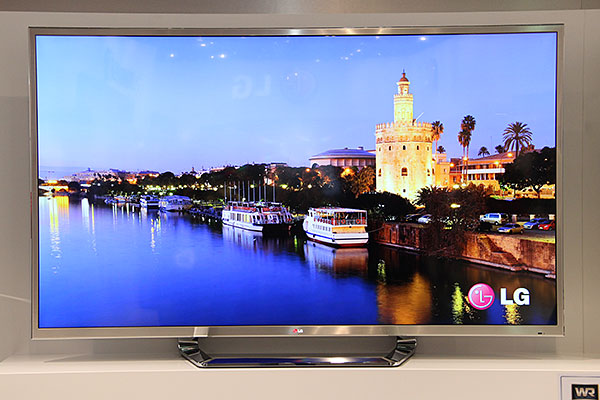 Join HWZ's Telegram channel here and catch all the latest tech news!
Our articles may contain affiliate links. If you buy through these links, we may earn a small commission.
Previous Story
Oracle Issues Emergency Patches for Zero-Day Java Exploits
Next Story
Toshiba Flaunts Passive 3D Televisions at IFA 2012