LG reportedly investing in OLED tech to compete against Samsung

LG reportedly investing in OLED tech to compete against Samsung 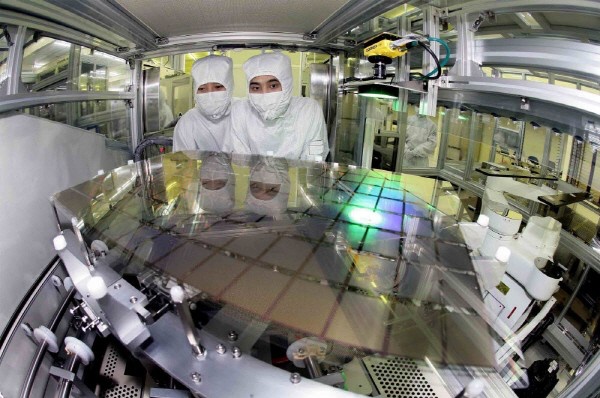 According to TheElec, Samsung and LG are upgrading their 6th-generation small and medium-sized OLED panel manufacturing technology to the 8th generation. While Samsung is partnering Japan's ULVAC, LG is working with Korean firm Sunic System.

Tablets and laptops are the next target devices for the OLED industry. The 8th-generation OLED mass production is expected to begin sometime between 2023 and 2024. Apple is rumoured to launch three OLED iPads over the next two years. ETNews reported in June that Apple will use OLED panels for some iPad models from next year.

With Samsung maintaining its position as the main supplier of OLED panels for Apple, LG's investment in new OLED technology will help put it in a better position to secure more orders from the iPhone maker.

Join HWZ's Telegram channel here and catch all the latest tech news!
Our articles may contain affiliate links. If you buy through these links, we may earn a small commission.
Previous Story
Netflix on iPhones and iPads will support Spatial Audio
Next Story
ROG teams up with renowned DJ Alan Walker to develop a special Zephyrus G14 notebook variant