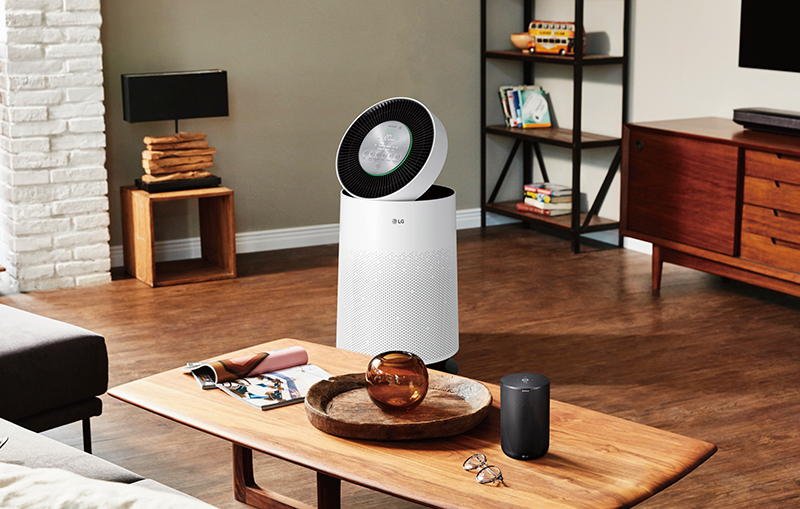 Hotspots in Sumatra and less than ideal weather conditions have blanketed Singapore in a cloud of haze. Fortunately, LG has just launched a new air purifier called the PuriCare.

What's more, the LG PuriCare can remove air pollutants of up to PM 1.0. In other words, particles that are less than 1 micron in diameter. To give some context, the average human hair has a diameter of 40 microns.

It even has a Clean Booster feature that, once activated, rises up at the top of the PuriCare air purifier. LG says the Clean Booster removes dust up to 74% faster than conventional air purifiers and can deliver purified air up to a distance of 8 metres and cover an area of up to 21.6 square metres. 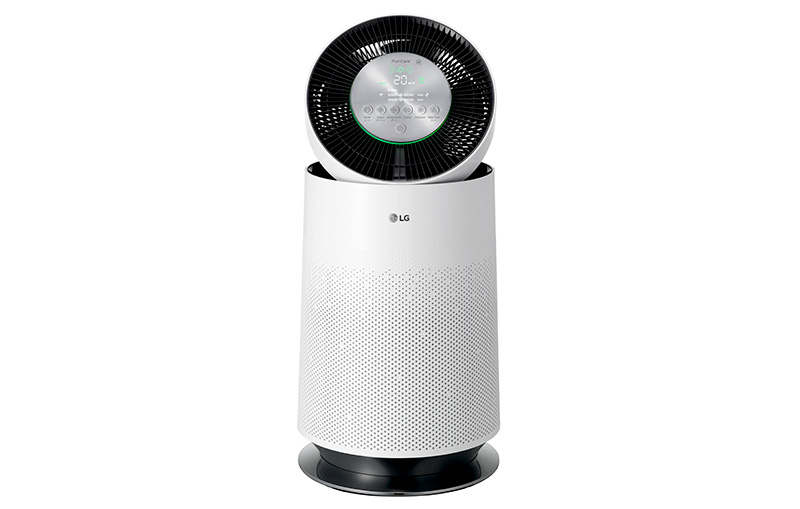 The LG PuriCare also has a display on the top that gives real-time readings of indoor smell and particulate levels through its built-in sensors. It can then automatically adjust its operation to ensure optimal air quality.

The LG PuriCare also works with Google Assistant and users can also operate the air purifier by using the LG SmartThinQ app.

The LG PuriCare air purifier is available now at Best Denki, Courts, and Harvey Norman, and is priced at S$1,099.

For more information, you can check out LG's website.

Join HWZ's Telegram channel here and catch all the latest tech news!
Our articles may contain affiliate links. If you buy through these links, we may earn a small commission.
Previous Story
Spider-Man is returning to the Marvel Cinematic Universe with a third movie
Next Story
Huawei’s Mate 30 Pro gets the highest DxOMark ranking with a score of 121