LG pulls out of MWC 2020 over coronavirus fears

LG pulls out of MWC 2020 over coronavirus fears 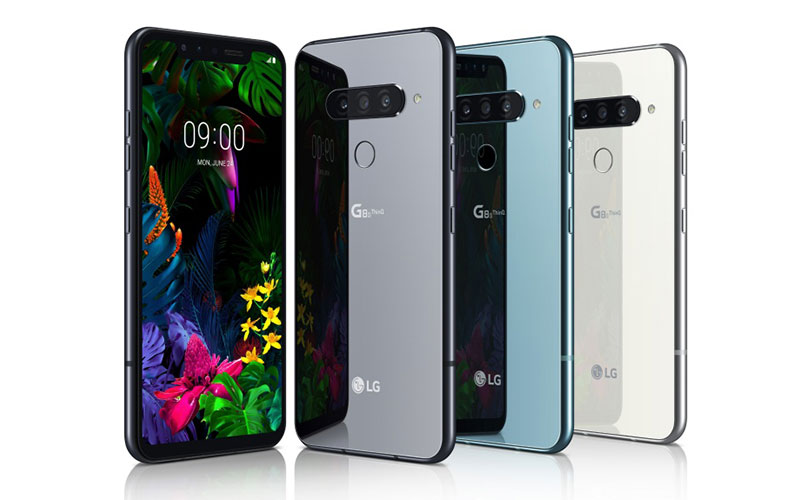 LG has said that it is pulling out of the upcoming Mobile World Congress in Barcelona, Spain later this month, citing concerns over the coronavirus outbreak that has spread around the globe. The South Korean company is the second to withdraw from MWC 2020, following ZTE's cancellation of its MWC press conference earlier.

“With the safety of its employees and general public foremost in mind, LG has decided to withdraw from exhibiting and participating in MWC 2020 later this month in Barcelona, Spain. This decision will prevent needlessly exposing hundreds of LG employees to international travel, which most health experts have advised,” an LG spokesperson said in a statement.

Instead, the company will hold separate events in the "near future" to announce its 2020 mobile products, presumably the successor to the LG G8 ThinQ.

MWC is the world's largest mobile tradeshow, but the coronavirus is clearly already putting a dampener on it, especially if more companies follow suit and pull out. Many Chinese brands typically flock to the show, and it remains to be seen whether they'll run into similar issues as ZTE in the weeks leading up to it. The latter experienced travel and visa delays, which meant that some of its employees were simply not going to make it to Barcelona in time. However, the rising xenophobia surrounding the coronavirus probably played a part as well, and ZTE said it simply didn't want to make people uncomfortable.

That said, some companies have confirmed their attendance, with Huawei, Qualcomm, and Xiaomi telling CNET they have no plans to change their participation.

GSMA, the organisation that runs MWC, has said that the 2020 show will still proceed as planned. It claims the virus outbreak has had minimal impact on the event so far, but it has also detailed a number of measures it is taking to reduce the risk to conference attendees, including a "no-handshake policy" and increased cleaning and disinfection of all "high-volume touchpoints" such as handrails and toilets.

The coronavirus has so far sickened over 24,000 people and killed nearly 500, the vast majority of them in China. You can check out the ongoing status update in this coronavirus web app tracker that we reported.

Read Next: Here's a web app that tracks the spread of the Wuhan coronavirus

Join HWZ's Telegram channel here and catch all the latest tech news!
Our articles may contain affiliate links. If you buy through these links, we may earn a small commission.
Previous Story
Here's how to play your favourite Flash games post-2020
Next Story
LG's 2019 TVs are finally getting the Apple TV app