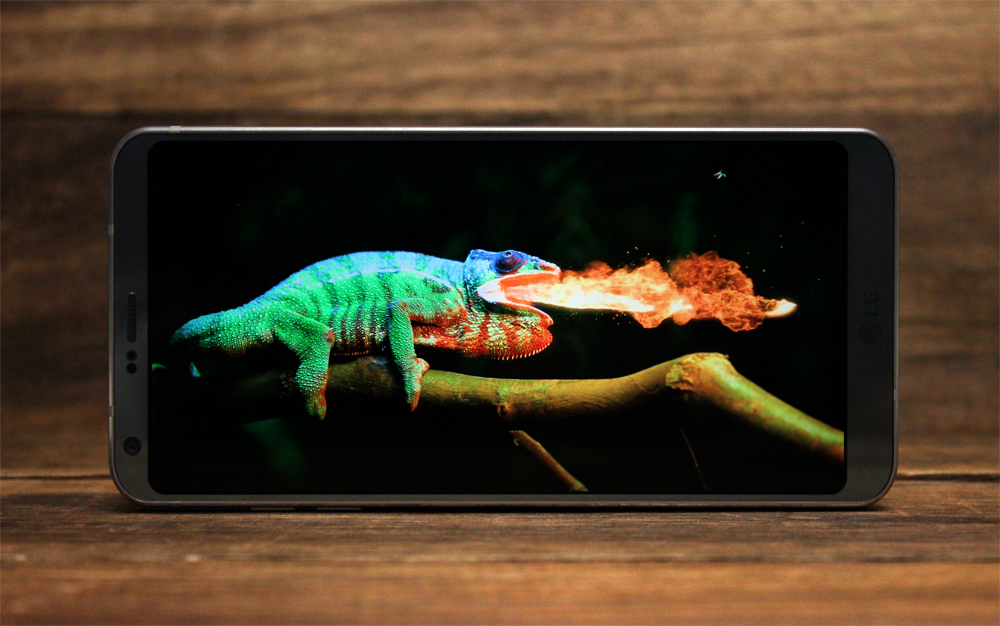 Months after stating that LCD demand will remain steady over the next few years, LG Display has revealed plans to increase the output of OLED displays to grab more market share in the lucrative OLED business.

According to Reuters, LG Display plans to invest $13.5 billion over the next three years with $4.5 billion dedicated to a new line for producing flexible OLED and $2.5 billion for large-size OLED displays. While the new budget allocation is a sizeable increase from previous years, analysts feel that it is still not enough.

"For small and mid-sized OLED, it is expected to receive additional investment from somewhere else, perhaps Apple," said Lee Min-hee, analyst at Heungkuk Securities.

"One production line for small and mid-sized OLED can require nearly 10 trillion won in investment. LG doesn't have the firepower to single-handedly build a lot of OLED production lines."

The demand for OLED panels is expected to increase significantly, especially after Apple is rumored to be introducing one iPhone model with an OLED display this year and the purported plans to switch to OLED for the entire iPhone lineup next year.

With the huge investment in OLED production, it is likely that LG hopes to secure future deals with Apple to supply OLED panels as the iPhone maker tries to reduce reliance on Samsung. LG will also be switching to OLED for its phones starting from this quarter with the V30 smartphone.

Join HWZ's Telegram channel here and catch all the latest tech news!
Our articles may contain affiliate links. If you buy through these links, we may earn a small commission.
Previous Story
One billion people send 55 billion messages through WhatsApp everyday
Next Story
AMD pressures Intel’s Core i3 chips with more affordable quad-core Ryzen 3 processors