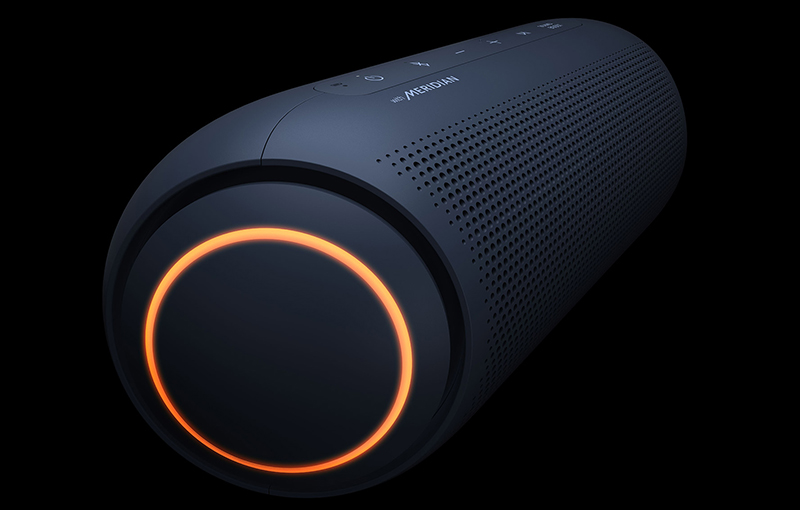 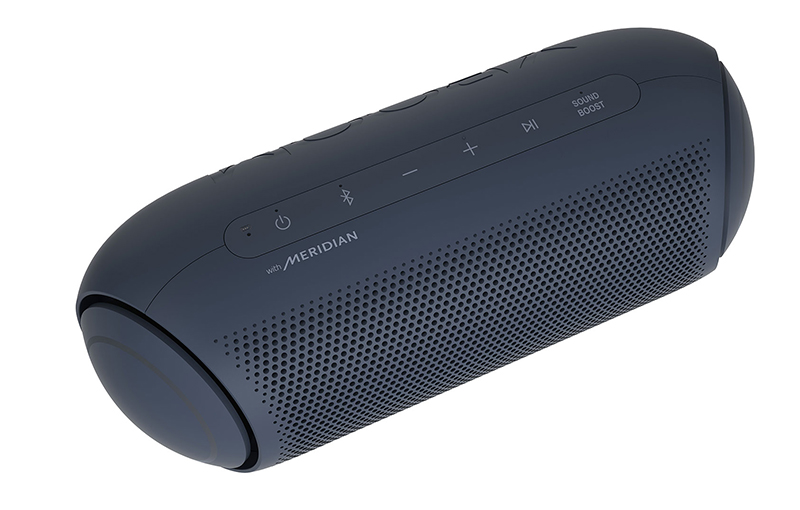 The XBOOM Go PL7, which is the top-shelf variant in this product series, has an output of 30W. Inside its 1.46kg body are dual tweeters and two 2.3-inch woofers tucked within. That's because it packs a whopping 24-hour battery life. 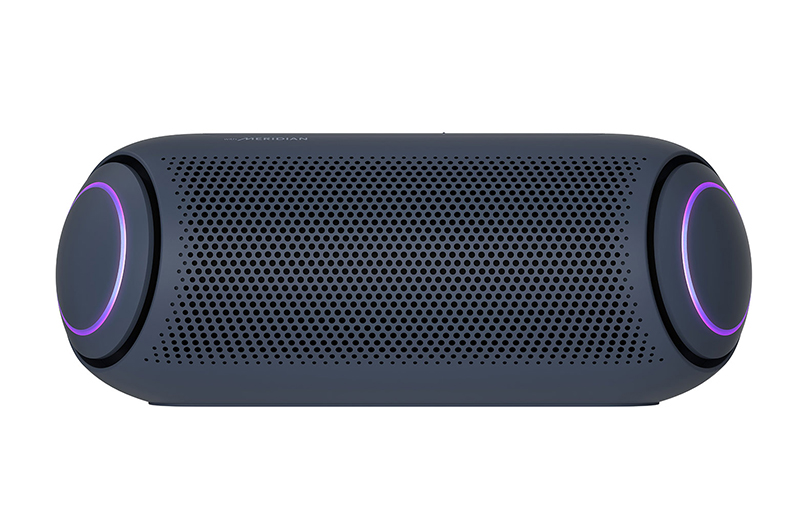 The mainstream variant, XBOOM Go PL5, is mostly similar to the flagship model, except that it's more portable with its 0.62kg weight. While it shares the same two-channel configuration, it consumes 20W power instead, and it packs a pair of smaller 1.75-inch woofers. The reduction in driver size and power consumption still makes the XBOOM Go PL5 capable of lasting up to 18 hours for playback. 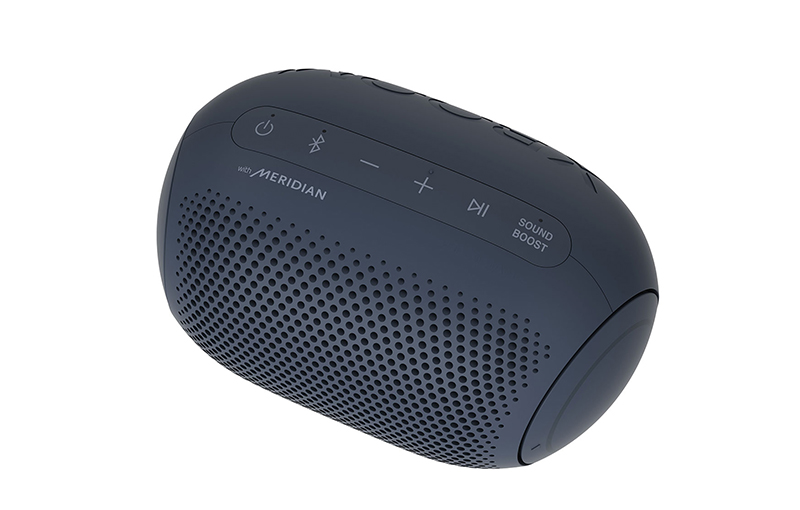 There's also the ultra-portable, stripped-down version called the XBOOM Go PL2, at just 0.35kg. It uses a single-channel configuration and consumes just 5W. Despite the lightness, this version still comes with one 1.75-inch woofer, making it a viable, ultra-portable alternative for party music on the go.

The XBOOM Go PL7, PL5, and PL2 are already retailing at S$299, S$209, and S$109 respectively. They can be found at authorised retailers such as Best Denki, Challenger, Courts, Harvey Norman, NTUC, and Popular. It's not listed on the official LG store at Lazada as of writing, but do keep your eyes peeled as they make they way around town.

Join HWZ's Telegram channel here and catch all the latest tech news!
Our articles may contain affiliate links. If you buy through these links, we may earn a small commission.
Previous Story
The vivo V19 smartphone is all about style and substance
Next Story
Kyla's second-generation Wi-Fi smart plug is sleeker and costs just S$18.90