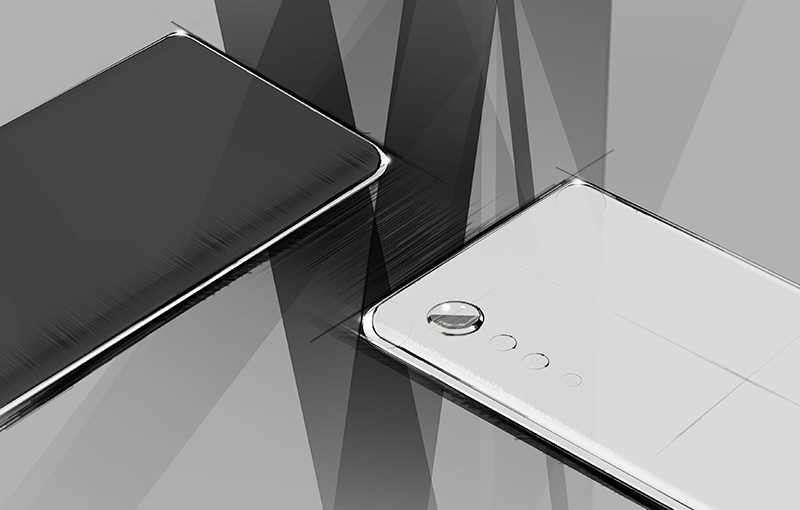 LG officially unveiled the name of their rumoured mid-range mainstream phone on Sunday (12 April 2020). The LG Velvet, according to the Korean electronics giant, will be the first smartphone in LG's brand-new flagship product roadmap.

According to LG, the LG Velvet is among the first of their smartphones to drop the alphanumerical sequence of their mobile devices. Their renewed mobile strategy will instead adopt "familiar and expressive names". For example, 'velvet' was chosen to showcase the new phone's characteristics - "smoothness and premium softness".

Our new branding reflects current trends of addressing the unique personal tastes and emotions of the individual with a greater emphasis on design. It's a more intuitive approach that we are confident will resonate with today's consumers and help us to establish a clearer brand identity. - Chang Ma, senior vice president of product strategy at LG Mobile Communications Company. 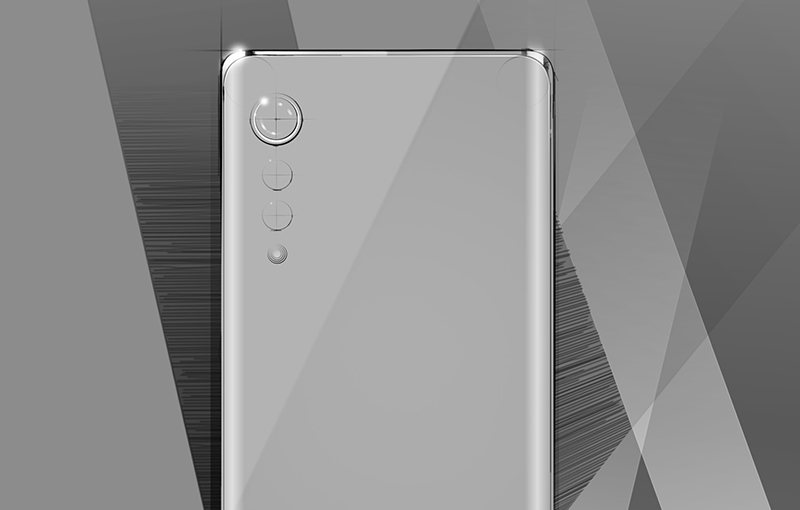 More tangibly, the LG Velvet will use a 'Raindrop' rear camera housing, and it will also feature '3D Arc Design' - symmetrically curved edges on the front and back of the device. The official announcement said that the camera housing goes against conventional oblong-shaped housing adopted by other competing flagship devices, like the Huawei P40 Pro and the Samsung Galaxy S20 series.

The firm did not reveal any key hardware or software specifications beyond their design choices. Still, the announcement of LG Velvet aligns with previous rumours about an upcoming LG 'chocolate' device that will replace the LG G series, with a Korea launch due 15 May 2020. The new phone will likely pack a Qualcomm Snapdragon 765G processor, with a display between 6.7 to 6.9 inches wide.