LG to license and pay royalties for 2G, 3G and 4G patents from Nokia Technologies

LG to license and pay royalties for 2G, 3G and 4G patents from Nokia Technologies 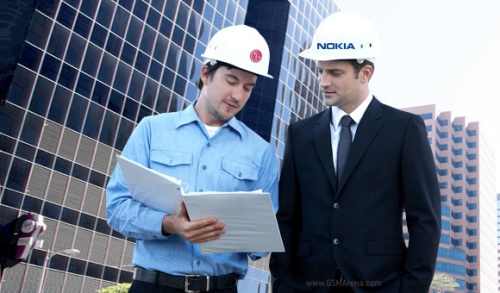 According to Nokia Technologies, LG is the first major smartphone manufacturer to join the licensing program since Nokia sold its Devices and Services business to Microsoft in 2014. LG will license and pay royalties for Nokia's 2G, 3G and 4G patents.

Nokia - "We are pleased to welcome LG Electronics to our licensing program," said Ramzi Haidamus, President of Nokia Technologies. "We've worked constructively with LG Electronics and agreed a mutually beneficial approach, including the use of independent arbitration to resolve any differences. This agreement sets the scene for further collaboration between our companies in future."

The detailed royalty payment obligations will be subject to commercial arbitration and is expected to conclude within one to two-year timeframe. Other terms of the agreement remain confidential between the two companies.

It's an irony that LG is licensing mobile communication patents from Nokia; in September 2011, Forbes reported that LG was the leader in essential LTE patents with over 23% of the patent pool. The Korean company was also the first in the world to showcase voice-to-video conversion over a LTE network at the MWC 2012.

Join HWZ's Telegram channel here and catch all the latest tech news!
Our articles may contain affiliate links. If you buy through these links, we may earn a small commission.
Previous Story
Nokia ex-CEO Stephen Elop is leaving Microsoft
Next Story
Razer launches new Mamba gaming mouse that allows you to customize the force of your clicks