Dolby Vision is a format that supports both generic HDR10 format, and Dolby’s HDR formula for Dolby Vision titles (which currently number above 80, according to LG’s press release). Besides broad HDR support, the LG UP970 includes 10-bit color and Rec. ITU-R BT. 2020 color gamut support. 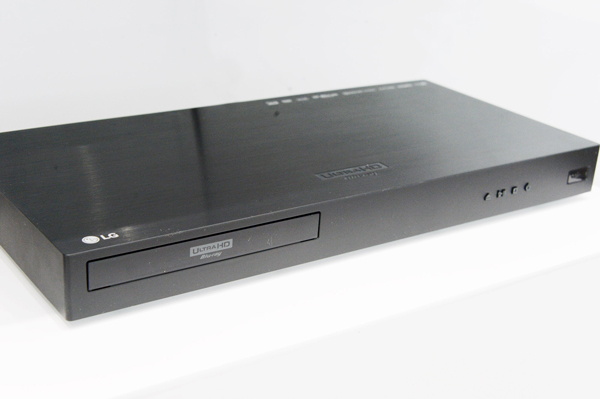 The 4K Blu-ray player by LG also comes with one HDMI 2.0a port, which is necessary for outputting UHD and 4K videos. The other port is HDMI 1.4, which LG included for audio output over hi-fi devices (like AVRs and sound bars). It also features support for a neat panel of sound formats, including Dolby True HD, Dolby Atmos, and DTS-HD Master Audio.

The Ethernet and Wi-Fi support found on LG UP970 make it easy for users to stream online content, which is handy for stuff found on Netflix or YouTube. Finally, there’s a USB port for movie and image playback. 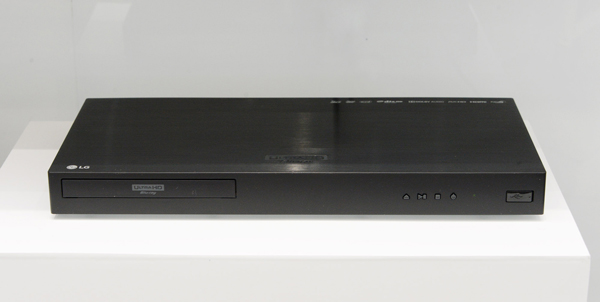 This new, yet relatively late addition to LG pits the 3,840 x 2,160 pixels resolution player against the likes of Samsung’s UBD-K8500 and even Microsoft’s Xbox One S. Granted, it’s still a sound step forward since there aren’t as many Dolby Vision-capable players floating about. It helps that the catalog of compatible titles will only grow with more time. Also, LG UP970 joins the likes of Sony’s UBP-X800, which was also launched during this CES period, too.

We will update with local availability and pricing, should LG’s local offices decide to carry this player here.

Join HWZ's Telegram channel here and catch all the latest tech news!
Our articles may contain affiliate links. If you buy through these links, we may earn a small commission.
Previous Story
Samsung put two laundry machines inside its FlexWash and FlexDry machines
Next Story
Casio's latest WSD F-20 smartwatch comes with GPS and color maps (Updated)