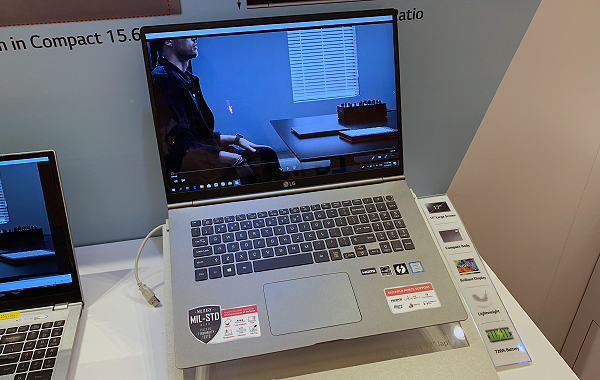 The new LG gram 17 was announced at CES 2019 and now it is finally here in Singapore.

It's also fairly slim for a notebook of its size, measuring just 17.4mm thick. This enables it to have a good selection of ports, including three USB 3.1 ports, a single USB-C Thunderbolt 3 port, an HDMI port, and a microSD card slot.

The gram 17 will be offered in a single configuration and it will only come in dark silver. 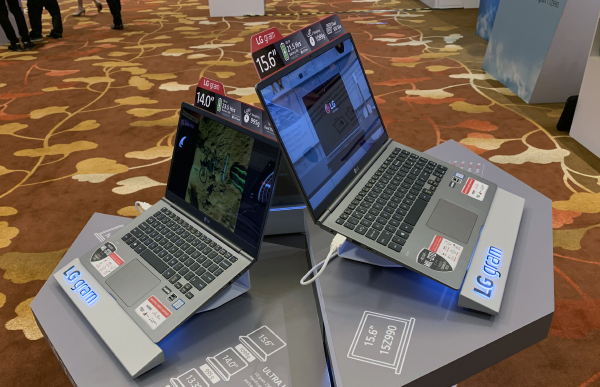 The rest of the gram family - the gram 13, 14, and 15 - gets refreshed for 2019. The design, ports, and features remain unchanged but they get the latest Intel Whiskey Lake processors and improved higher performance batteries that LG claims will extend battery life by up to 2 hours over their predecessors.

Since the new gram notebooks are largely similar to its predecessors, check out our review of the older gram notebooks to find out what we think about them.

The new gram 13, 14, and 15 notebooks will be available by the end of May. Configurations and prices are as follows:

Join HWZ's Telegram channel here and catch all the latest tech news!
Our articles may contain affiliate links. If you buy through these links, we may earn a small commission.
Previous Story
Google removes Huawei Mate X and P30 Pro from the official Android website
Next Story
Status ads are coming to WhatsApp in 2020