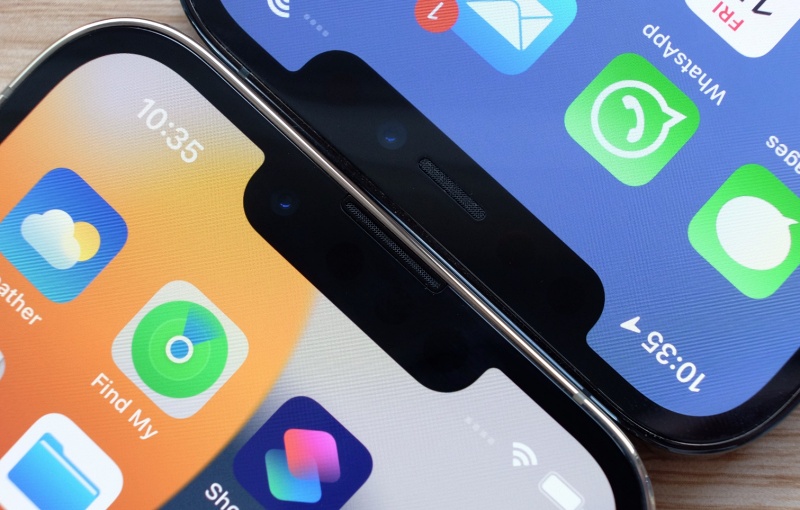 The Apple iPhone 14 may come with a front-facing camera manufactured by LG Innotek.

As the front-facing camera for the iPhone 14 will have autofocus capability, the cost is estimated to have increased nearly three times. Analyst Ming-Chi Kuo reported in March 2021 the iPhone 14 lineup could have a punch-hole cutout that house an upgraded front camera with autofocus feature.