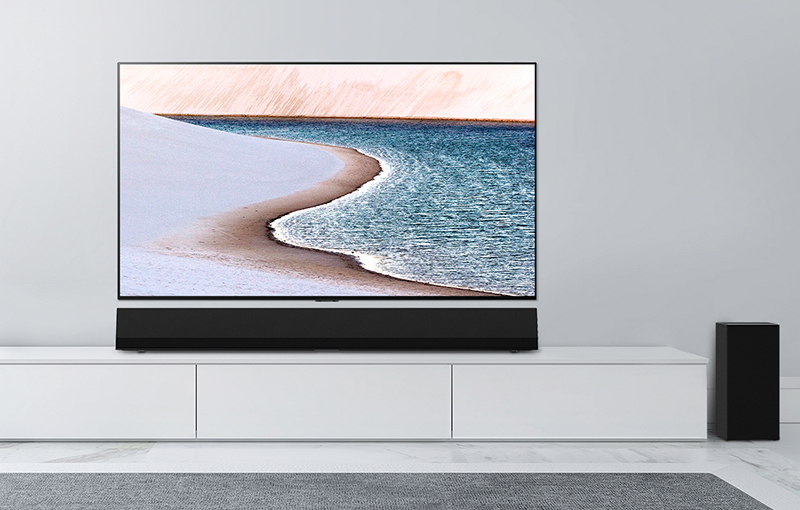 After the arrival of LG's 20202 4K OLED TVs in Singapore, the Korean electronics chaebol is now ready to bring the matching LG GX soundbar here.

The LG GX soundbar is a premium home audio device that can be mounted flush against a wall, placed under a TV, or sat on top of its included steel stand. Visually, it's made to complement the LG GX Gallery series of 4K OLED TVs with its identical finish and dimensional width. 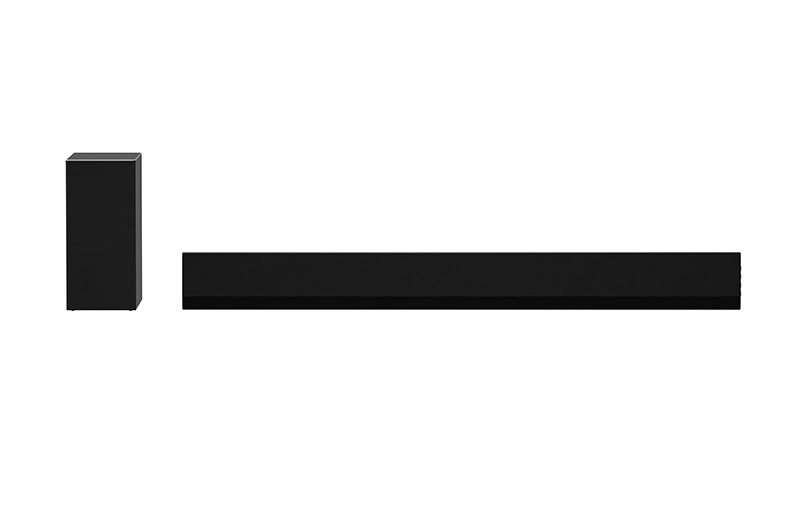 In the audio department, the setup comes with the main soundbar and an included 5.8kg subwoofer unit, granting the LG GX soundbar its 3.1 channel configuration. It has a total output power of 420W, and it supports a host of cutting-edge audio technologies. Off the top of the list is Dolby Atmos and DTX:S for 3D audio, and it has 4K pass-through (HDCP 2.3) to support the TV's Dolby Vision capabilities. The soundbar is also Hi-Res Audio certified with lossless playback support of up to 24bit/96kHz.

The soundbar's connectivity options are relatively wide, which is expected for its positioning. It comes with HDMI eARC / ARC / SIMPLINK support, uses HDMI 2.1 for the in/out port, has an audio input optical port, plus it supports both Wi-Fi and Bluetooth wireless connectivity.

The wireless rear surround speaker for full surround sound is sold separately, and it goes by SPK8.

Join HWZ's Telegram channel here and catch all the latest tech news!
Our articles may contain affiliate links. If you buy through these links, we may earn a small commission.
Previous Story
The Porsche Design Acer Book RS blends top-class design and performance into one
Next Story
Sony launches ZV-1 'casual videography' compact camera with pro-level RX100 features (Updated)