Size, power and portability: You can have it all with the world's lightest 17-inch LG gram

Size, power and portability: You can have it all with the LG gram 17 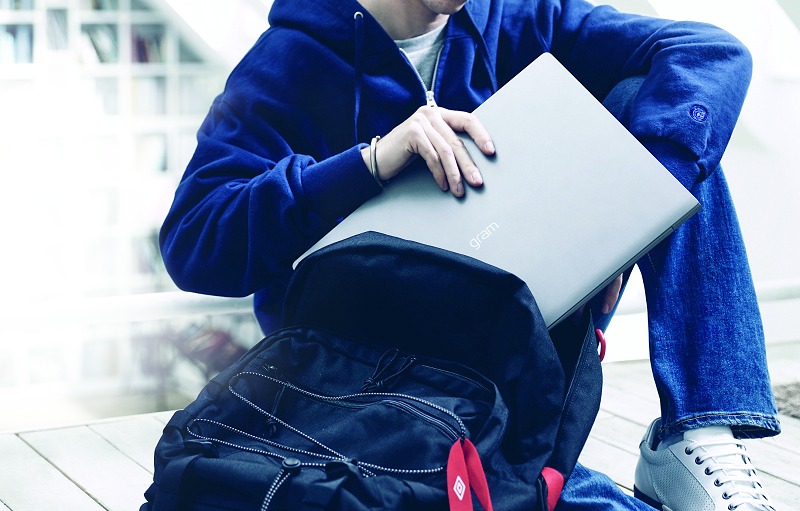 Notebooks have dwindled in weight and size over the years, but it often comes at the expense of screen size. No matter where you look, the 17-inch playing field is dominated by gaming notebooks that either upset the weighing scales or your wallet.

For many, the LG gram is often renowned for their lightweight and long battery life, the 13- to 15-inch models strictly staying at or below the 1kg mark. 2019 sees that lightweight pedigree continue with a newcomer, and it’s one that will have plenty pining for its potent mix of power and portability: the LG gram 17. 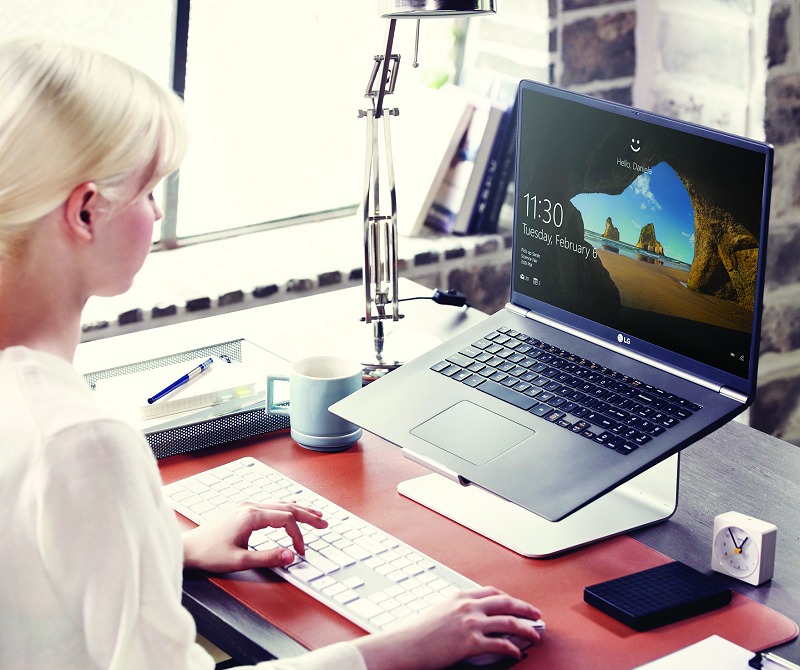 At only 1,340 grams, the LG gram 17 usurps all others as the world’s lightest 17-inch laptop. In fact, it’s the only ultrabook of its size, as most as most 17-inchers are gaming models that weigh at least 600g1 more. Those weight savings are notable enough to leave many frequent fliers and digital nomads happy.

In what may come as a surprise, the LG gram 17 isn’t much bigger either. It’s only 0.5-1cm larger than a 15.6-inch notebook2, retaining most of that desired portability and compactness. This lets the ultrabook fit into most 15.6-inch laptop bags sold in Singapore, saving those who are upgrading the hassle of buying a new one. 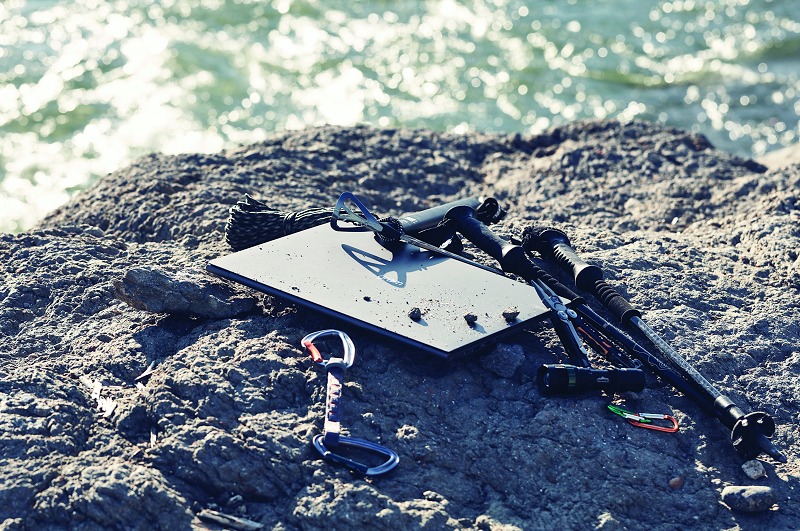 It didn’t take much compromising to get here. Like the rest of the LG gram series, it uses a nano-carbon magnesium alloy – the stuff of aircraft and supercars – to build the notebook’s ultra-light chassis. However, that lightness doesn’t betray any structural weakness as the gram 17 has passed the MIL-STD-810G military standard for field ruggedness. Bump it, drop it or even step on it and you’ll find this little ultrabook marching on like a champ. Here's a snapshot of the official tests the notebook had to undergo to qualify for the MIL-STD-810G seal:- 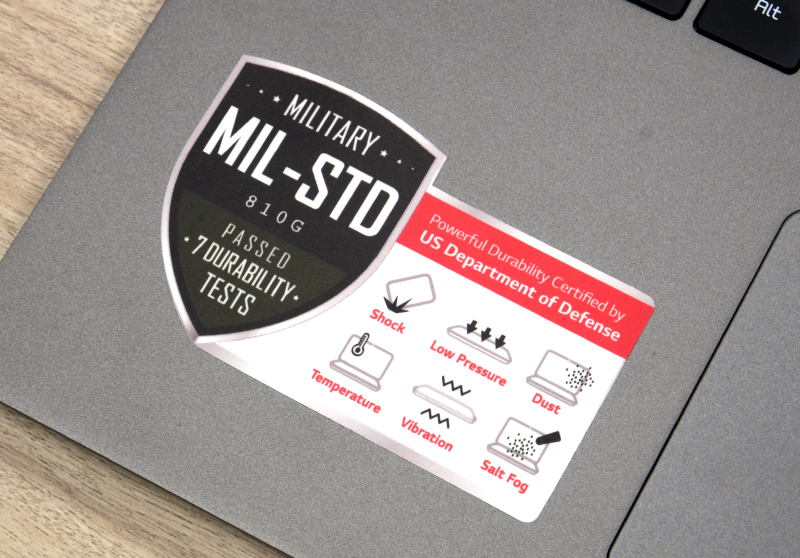 See more and do more with the new 16:10 screen aspect ratio 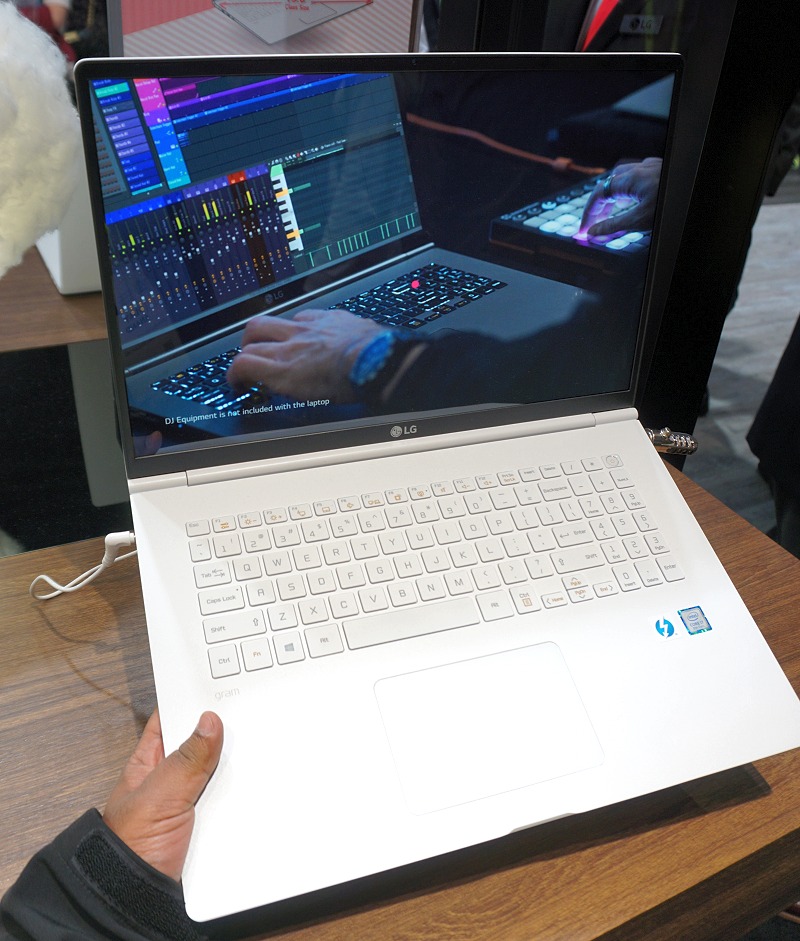 Upgrading to 17-inch is something most users can and will appreciate. A roomy WQXGA IPS display (2,560 x 1,600 pixels) offers twice the resolution of Full HD displays that are often used in a majority of laptops in the market today. This lets the LG gram 17 deliver fine and accurate color that is perfect for editing videos or retouching photos. 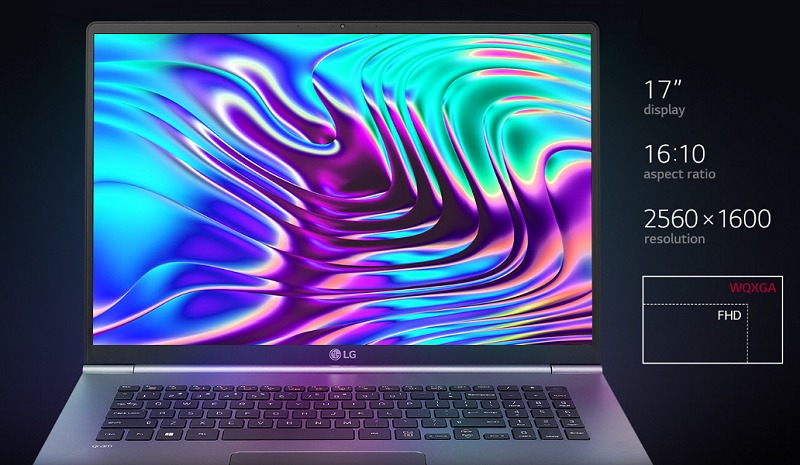 Furthermore, its new 16:10 aspect ratio is the first of its kind in an ultrabook. The 24% extra display space pays huge dividends for executives working on spreadsheets and presentations. Seeing more lines and columns means less nudging on scroll wheels and keys, which in the long run can prove to be a major quality-of-life improvement. 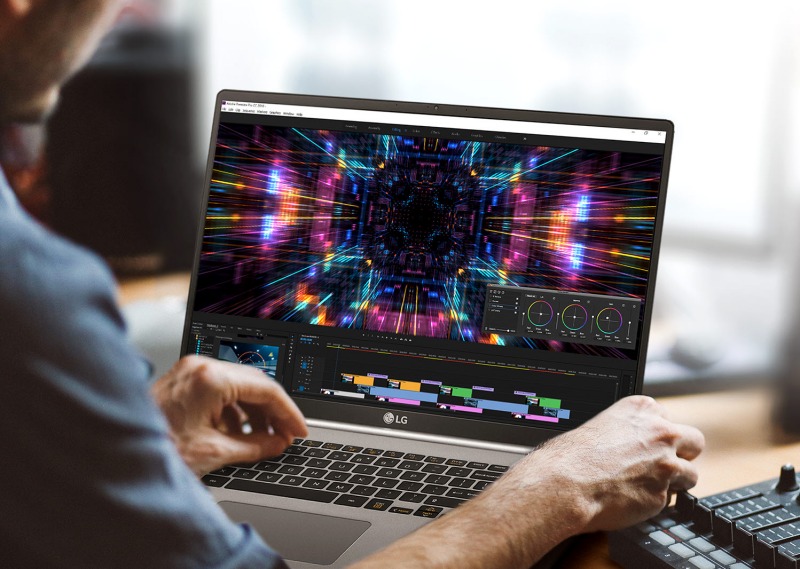 You’ll be glad for that screen even when you’re off work. The better clarity and color detail make your photos pop and videos vibrant, so catching up with social media or your favorite shows will just look that much better.

Forget the chargers and adaptors 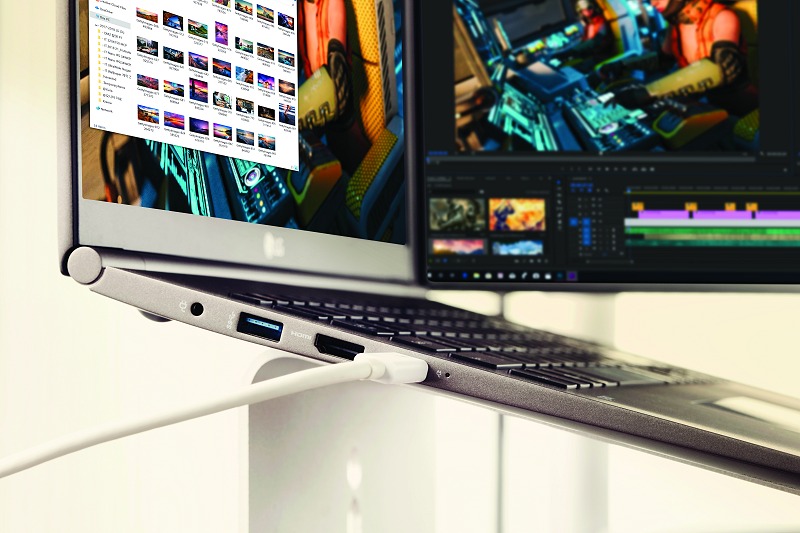 Yet what is most impressive about the LG gram 17 is its ability to just go on and on. Some might think that the large screen and slim chassis would leave this ultrabook gasping for power, but this Intel Core i7 machine gets up to 19.5 hours3 out of its 72Wh battery. Have a full day of lectures? Then ditch the charger at home because you certainly won’t need it!

Then there are the excellent connectivity options. These include three USB 3.1 ports, an HDMI port, a microSD reader and – the pièce de résistance – a Thunderbolt 3/USB-C port. With transfer speeds that are 8 times faster than USB 3.0, even avid media prosumers might want a slice of this LG pie. Plus, all LG gram models have the option of upgrading to dual RAM sticks and SSD slots. 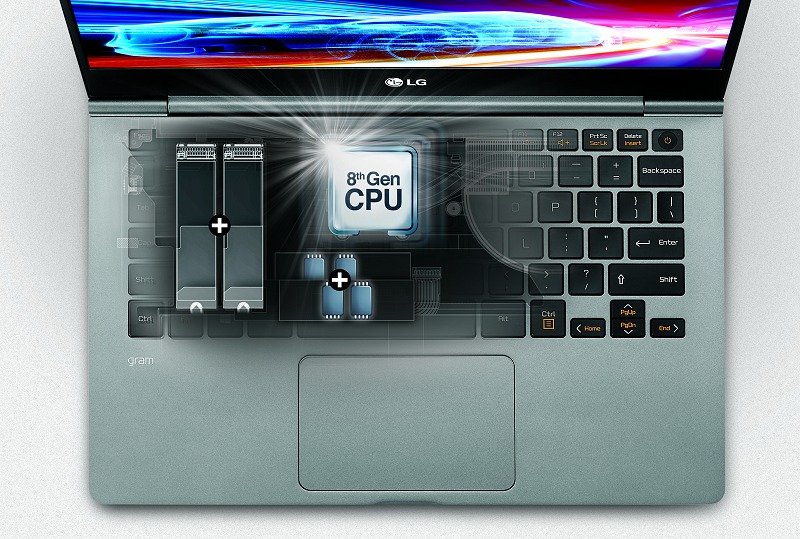 There are notebooks, there are ultrabooks and then there is the LG gram. As we've found, there really isn't anything else like it in the market. For a lightweight, sturdy and tenacious 17-inch workhorse, you’ll find that the LG gram 17 stands triumphant above all.

Get the weight off your shoulders at www.lg.com/sg/laptops/lg-17Z990-VAA7CA3.

1 Compared to 17-inch gaming laptops weighing >1.9kg.
2 Based on comparisons with conventional 15.6-inch LG laptops.
3 Based on MobileMark 2014 tests.

Our articles may contain affiliate links. If you buy through these links, we may earn a small commission.
Previous Story
Scientists discover that you can store data on metabolic molecules
Next Story
Samsung forecasts a big drop in its 2Q operating profit