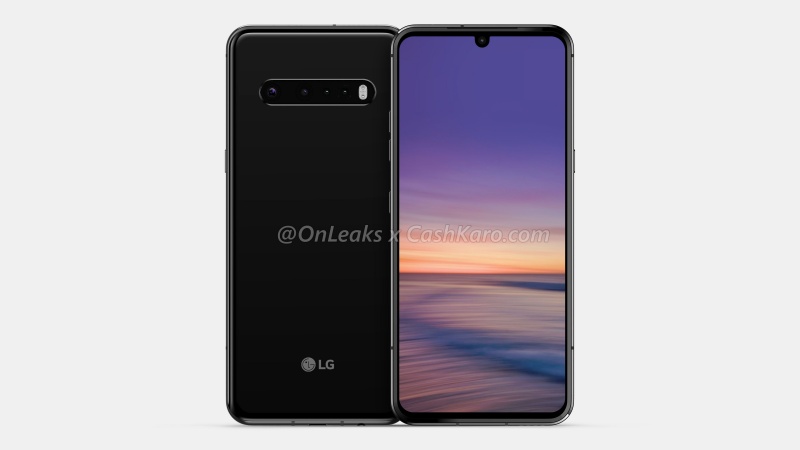 I don’t know if you’ve noticed but it’s raining new Android phones recently. And another phone that we expect to drop this quarter is LG’s new G9.

We’ve seen some leaks regarding LG’s next flagship phone in Jan, but to recap, the latest rumours suggest that the LG G9 ThinQ would be using an OLED panel with a screen size between 6.7 and 6.9 inches and a resolution of 2,340 x 1,080 pixels. The fingerprint scanner is also said to be under the display.

Camera-wise, the G9 is expected to come with a quad-lens setup headlined by a 48-megapixel primary shooter. Other tidbits include a small-ish 4,000mAh battery and the continued presence of a powerful DAC, 3.5mm headphone jack and USB-C.

But the bigger story is that the G9 might not come with a high-end SoC — more specifically, LG has reportedly gone for the Snapdragon 765G instead of the Snapdragon 865. While raw compute performance is likely to take a hit, there’s also hope that LG can bridge any real-world performance gaps with software optimisations. From a business perspective, this move (if true) definitely benefits LG as the 765G is cheaper than the 865 and it also supports 5G.

Previous Story
OnePlus Pay goes live in China
Next Story
The new Samsung Galaxy Tab A 8.4” tablet has a big 5,000mAh battery to last you all day