LG G8S ThinQ available globally and may come to Singapore 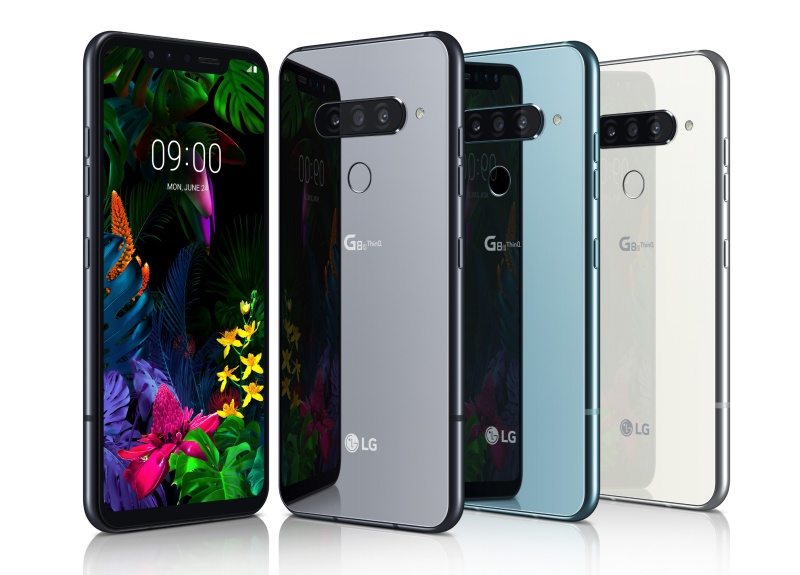 LG just announced the latest member of the G8 smartphone series, the G8S ThinQ. It runs on the Qualcomm Snapdragon 855 mobile platform with 6GB RAM, Android 9.0 Pie and a 3,550mAh battery.

Similar to the G8 ThinQ, the G8S ThinQ has a Time-of-Flight (ToF) sensor to accurately trace the contours and features of the face for faster unlocking of the phone. There is also another biometric option, Hand ID which scans the user's unique circulatory pattern using infrared light.

We're also aware that it might be made available in Singapore, but more local details will be revealed at a later date.

Join HWZ's Telegram channel here and catch all the latest tech news!
Our articles may contain affiliate links. If you buy through these links, we may earn a small commission.
Previous Story
Intel and major automotive leaders have published a new automated driving framework
Next Story
Sketchy rumor suggests Apple to launch iPhone with in-display Touch ID for China