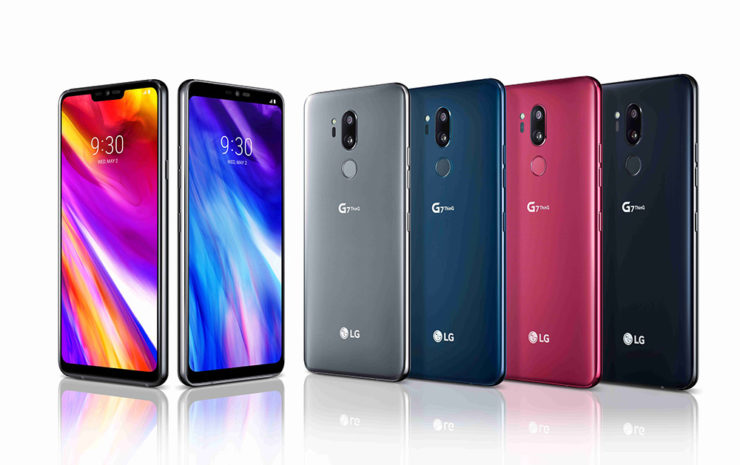 LG's latest flagship smartphone, the G7+ ThinQ (pronounced thin-que by the way) will launch in Singapore on 2nd June for S$1,198.

The phone has a 6.1-inch notched LCD display, with a QHD+ (3,120 x 1,440) pixels resolution. The display is extremely bright and can be boosted up to 1000 nits. The phone is powered by a Qualcomm Snapdragon 845 processor (just like most other flagship devices) with 6GB RAM, and comes with 128GB internal storage.

On the rear of the device, a dual rear camera setup pairs a 16-megapixel super wide-angle f/1.9 lens with a 16-megapixel f/1.6 normal lens. Like the LG V30S+, the G7+ boasts AI camera features. LG's AI Cam has been improved from the V30S, and now recognizes 19 scenes, an increase from the previous 8. When a scene is recognized, users will be offered three effect options to enhance their photo.

The camera also boasts a new Super Bright Camera, which uses pixel binning and software processing in combination with an AI algorithm to take bright shots even in dark conditions. Super Bright Camera reminds me quite a lot of Huawei's Night Mode, but it remains to be seen which is better.

The phone doesn't have stereo speakers, but does feature a new "Boombox Speaker" setup that utilizes the internal space of the smartphone as a resonance chamber to deliver more bass than conventional smartphones. If this sounds familiar, it's because HTC's BoomSound speakers also use the same technology. Additionally, when placed on a solid surface such as a table, the G7 will utilize its resonance chamber as a woofer to amplify the bass effect even more.

The G7+ is also the first smartphone to offer DTS:X surround sound. With earphones plugged in, DTS:X is capable of delivering virtual 3D sound for all content up to 7.1-channel audio.

The G7+ is being endorsed by Korean boy band BTS, and LG will be releasing a limited edition premium BTS case with the phone. The case comes with an embedded NFC chip that will let you download exclusive BTS themes for the phone when attached. 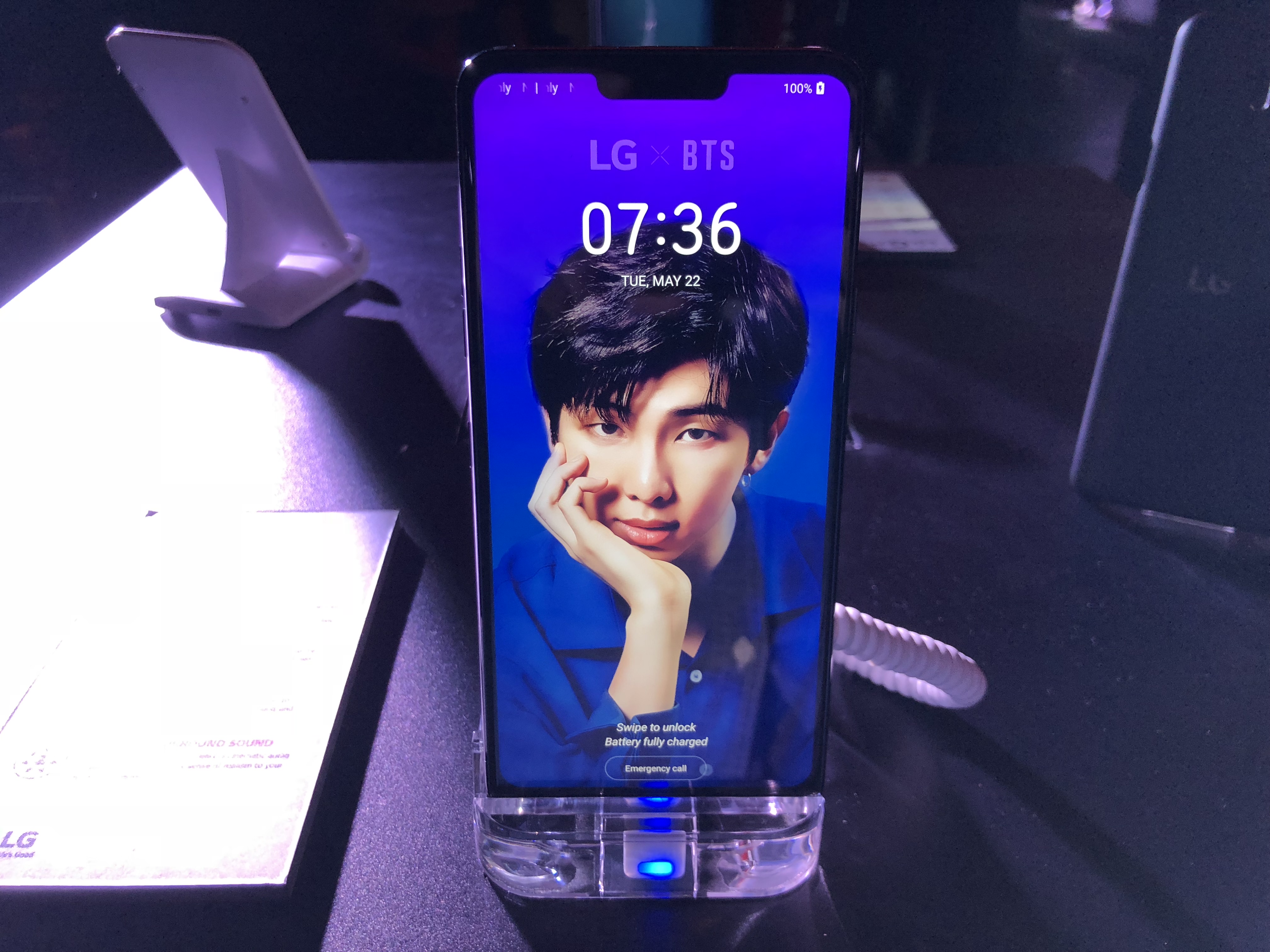 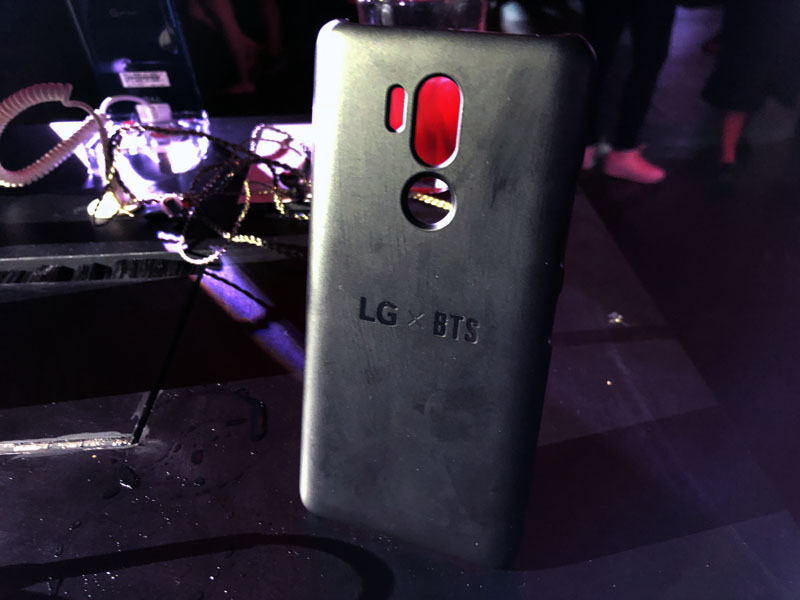 Customers that purchase a G7+ from authorized retailers will be able to choose between the premium BTS case or a fast-charging wireless charger as a gift. Both products will also be sold separately for S$118. However, customers who pre-order the phone will get both the wireless charger and BTS premium case, as well as an LG Tone Infinim Bluetooth headset.

The phone will be available at M1, Singtel, StarHub and other LG authorized retailers, in Platinum Gray, Aurora Black and Moroccan Blue. Raspberry Rose will not be available locally.