Note: This article was first published on 3rd November 2021. 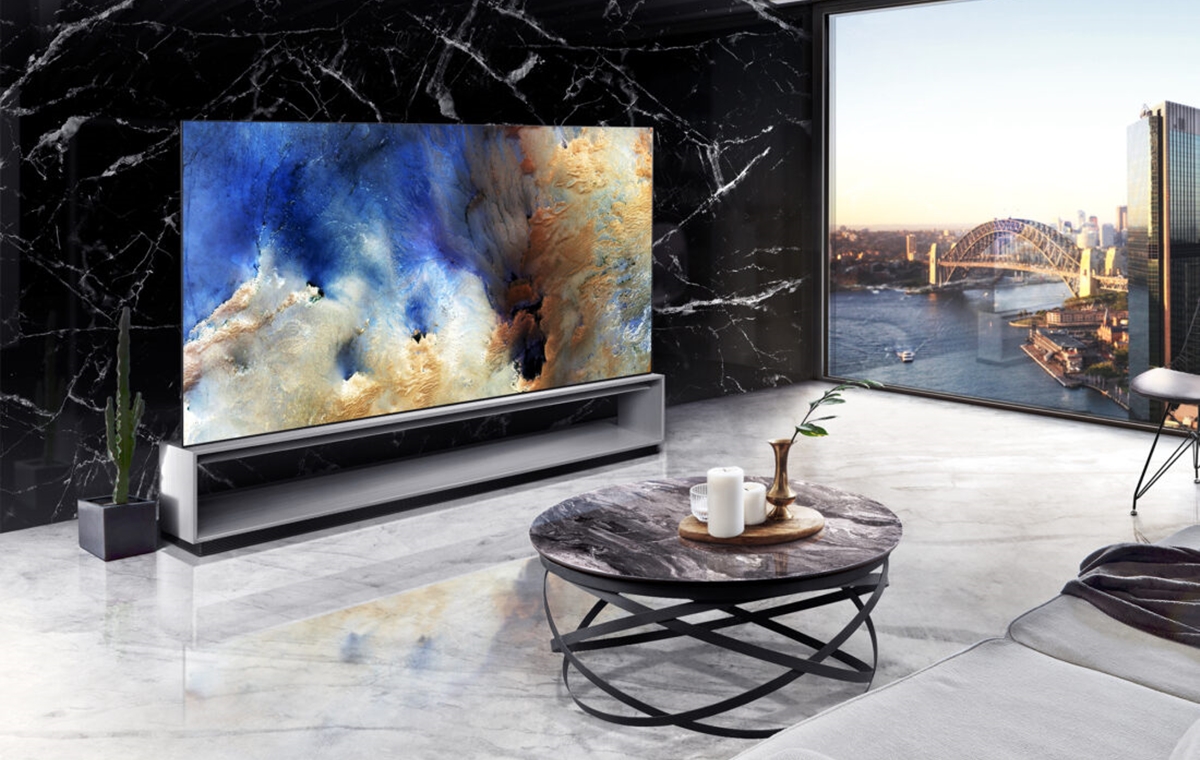 If you happen to be the proud owner of a LG Smart TV, or are intending to buy one soon, I think it's safe to say that your Christmas will be starting a little earlier than usual this year. To be exact, LG will be dropping you a tidy and not-so-little gift starting on 15 Nov - a free three-month trial for Apple TV+, because...well, why not?

Here's how you can get started. Needless to say, you'll first need a LG Smart TV (obviously), and any compatible 8K or 4K model from 2016-2021 will do. Those who pick up a new TV starting from 15 Nov will be able to start their trial immediately by following the instructions on the LG Content Store or by clicking on the Apple TV+ advertisement  on the Home menu, while existing Smart TV owners will have to manually apply for the free trial by 13 Feb next year.

As for the Apple TV+ service itself, although it's still quite new, there are already a number of interesting and award-winning programmes in its repertoire that makes this promotion worth checking out, and as mentioned, you won't even have to fork out a single cent for it, at least not until the trial expires. Among the wide variety of programmes on the list are the global comedy hit series Ted Lasso by Jason Sudeikis, the much-hyped Korean webtoon-turned-TV series Dr. Brain and even Finch, which will see Tom Hanks follow up on his role from Greyhound. Of course, there are many more where those came from, and we'll hazard a guess that any of them will probably be more enjoyable than watching Die Hard for the seventh Christmas in a row.

For more information on the Apple TV+ promotion, feel free to check out the official post from LG.

Join HWZ's Telegram channel here and catch all the latest tech news!
Our articles may contain affiliate links. If you buy through these links, we may earn a small commission.
Previous Story
Hyper releases 13 and 15-port HyperDrive Multi-Display Docks for MacBooks
Next Story
Fairmont Singapore hotel's Pokemon staycation has merch, game demos and photo ops