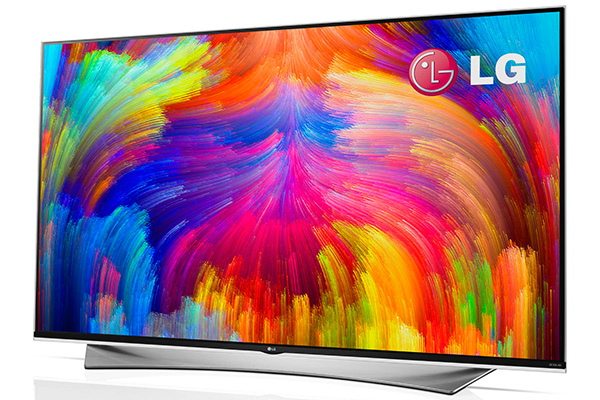 The 2015 International CES is set to take place from January 6 to 9 in Las Vegas, and we’ve no doubts that manufacturers are now busy arranging to bring their latest innovations to the trade show. On the TV front, LG Electronics has started the ball rolling and announced that it will be bringing a 4K TV with quantum dot technology to CES.

Now, we all know that despite improvements to LCD technology, it’s still behind OLED in terms of color performance. Quantum dot technology (whereby a film of quantum dots is added in front of the LCD backlight) is seen as a way to enable LCDs to achieve color gamut performance similar to OLEDs. However, at this stage, quantum dot materials are still limited in supply and expensive, so the tech is expected to land more on mobile devices first before it becomes more cost effective to be implemented on large-screen products like TVs. (But this didn’t stop Sony from using quantum dot tech in their 2013 Triluminos TVs.)

That said, interest in quantum dot is increasing, and with many material makers joining the fray recently, 2015 could well mark the start of a slew of quantum dot devices. It’s no secret that Korean pair LG and Samsung are interested in this tech, and with the latter cutting its spending on OLED to presumably focus more on quantum dot, we really won’t be surprised if both LG and Samsung claim to be the first to have an XX-size quantum dot 4K TV come January. In our opinion, LG’s announcement today just goes to show that despite its focus on OLED, it’s not going to let this opportunity slip either. After all, while quantum dot TVs are expected to be priced higher than LCD TVs, they are also expected to be more affordable than OLED TVs.