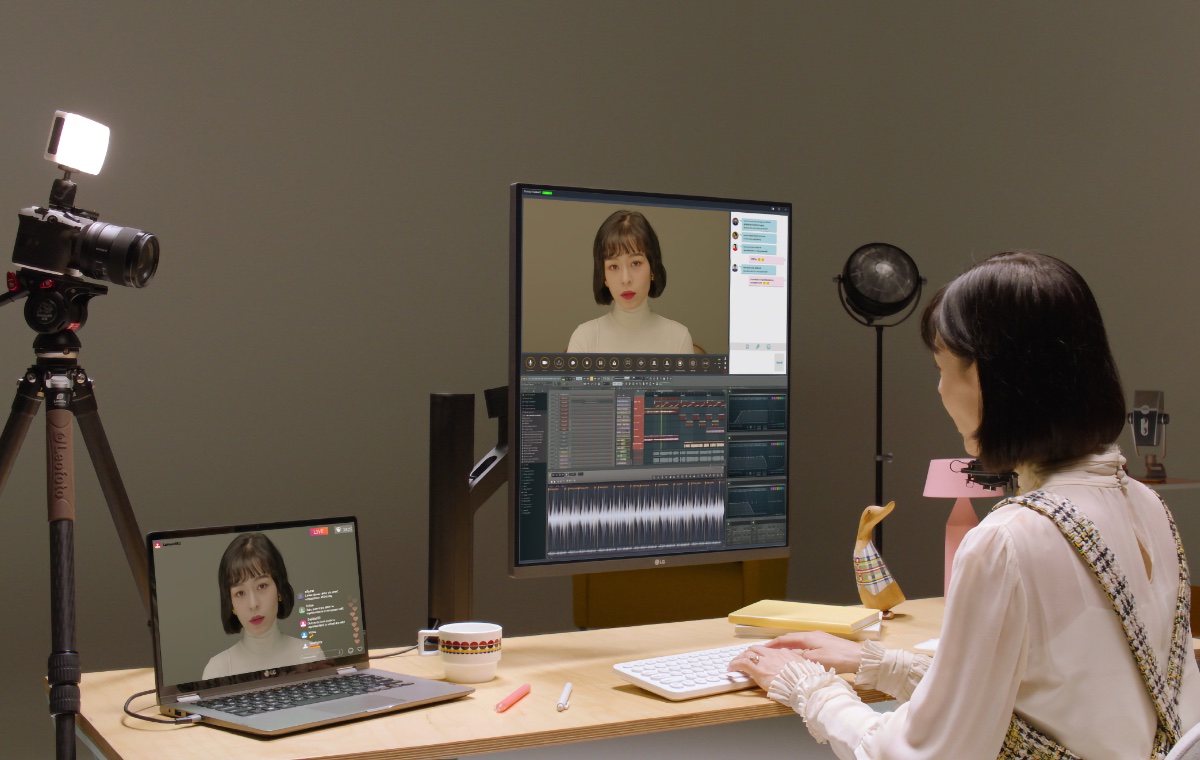 Want a multitasking display? Then take a look at the new LG DualUp 28MQ780.

The LG DualUp 28MQ780 monitor uses a Nano IPS display with an industry first 16:18 aspect ratio. This gives it the same screen real estate as two 21.5-inch displays. Its Square Double QHD (SDQHD) resolution of 2,560 x 2,880 has a vertical split view function that lets users see more in one glance.

There is also USB-C support with 96W of power delivery for a single cable connection for video and power. The DualUp also features built-in dual 7W stereo speakers and a slim bezel all around.

For users suffering neck and shoulder strains, LG claims this could reduce those aches as it reduces the need for side-to-side head movements. It also attaches to LG’s included Ergo stand, which fits most desks and tables to save on space and be easily moved to fit most users. 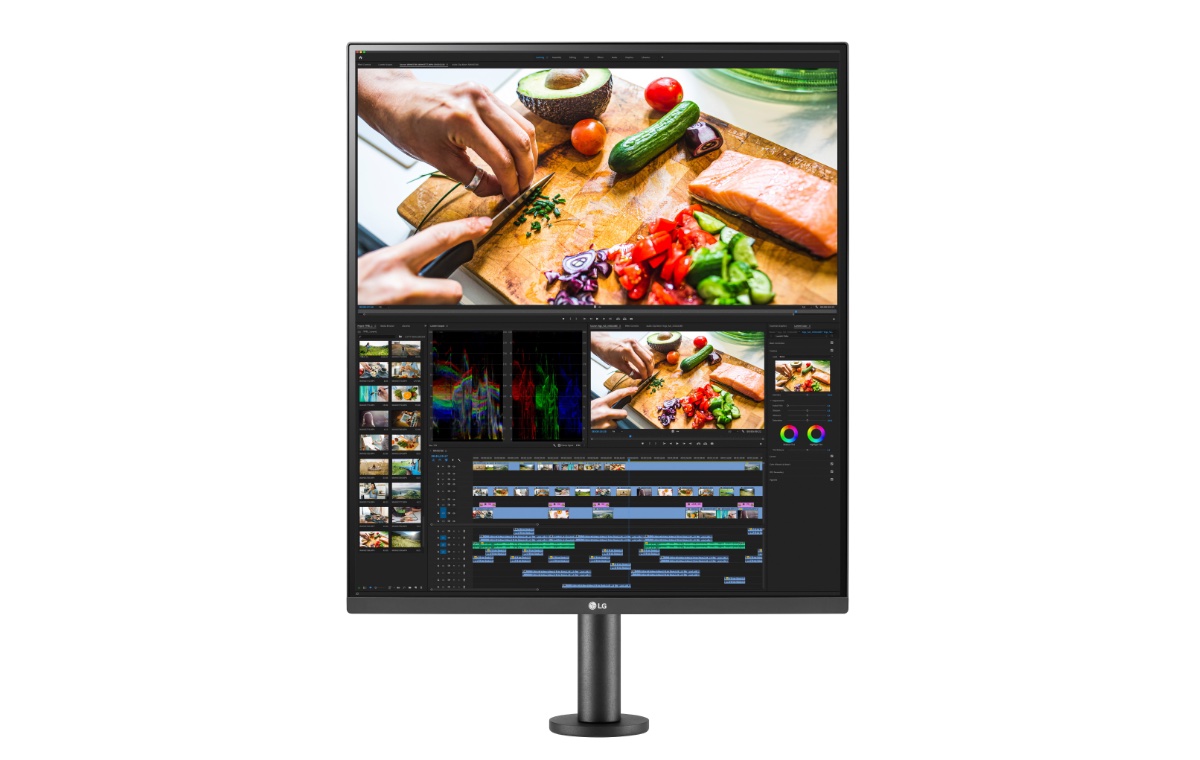 LG has yet to release any pricing or availability information. We will update this article when we receive more information.

Join HWZ's Telegram channel here and catch all the latest tech news!
Our articles may contain affiliate links. If you buy through these links, we may earn a small commission.
Previous Story
Upcoming 27-inch iMac could come in multiple colours but miss out on mini-LED display
Next Story
Honor's first foldable flagship phone is coming soon