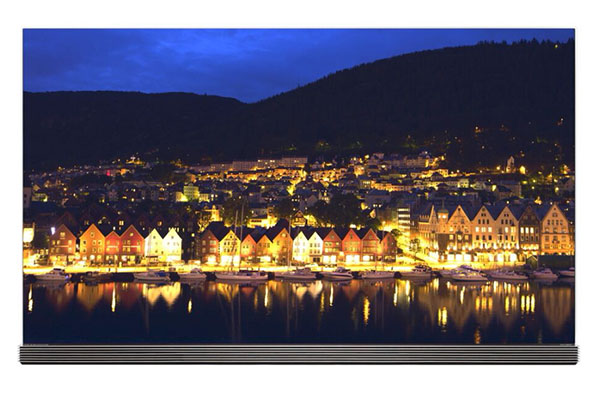 For the uninitiated, there are two HDR formats out there for 4K TVs: HDR 10 from the Consumer Electronics Association, which is supported by the UHD Alliance and adopted by the Blu-ray Disc Association for the UHD Blu-ray spec, and Dolby Vision, which is owned by Dolby Laboratories. Most 2016 4K TVs that do HDR support HDR 10, but only a handful play nice with Dolby Vision.

Korean TV maker LG is one TV manufacturer that embraces both HDR 10 and Dolby Vision. And the company has announced that at IFA this year, it’s going to demonstrate the transmission of HLG content utilizing Astra’s satellite network and the British Broadcasting Corporation’s (BBC) terrestrial broadcasting system. To decipher the alphabet soup, HLG stands for Hybrid Log-Gamma, a royalty-free HDR standard developed by BBC and NHK of Japan.

In addition, LG is teaming up with the BBC and the European Broadcasting Union to demonstrate HFR (high frame rate) HLG content that is compatible with both the MPEG DASH (IP streaming) and DVB-T2 transmission systems. The benefits of HRF (in this case, 100/120 frames per second) are obvious: the enhanced frame rate makes for smoother, more realistic onscreen movements. Regarding HLG, because the standard only uses a single distribution bitstream that can be decoded by both dedicated HDR receivers and legacy non-HDR receivers, it’s appealing to broadcasters looking for a way to broadcast HDR services over cable.

Join HWZ's Telegram channel here and catch all the latest tech news!
Our articles may contain affiliate links. If you buy through these links, we may earn a small commission.
Previous Story
Apple sends out invites for iPhone event on 7 September
Next Story
Intel announces new 3D NAND SSDs for client and enterprise