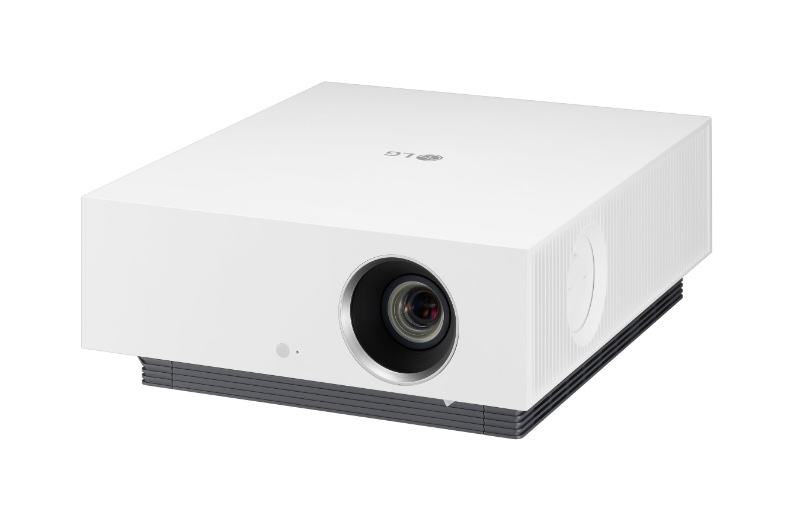 This ultra-short-throw 4K laser projector comes equipped with features that make it a good choice for movie lovers and families like accessing entertainment from their home. The HU810P offers users easy access to movies and programs released directly to streaming apps like Disney+.

It’s all in the features 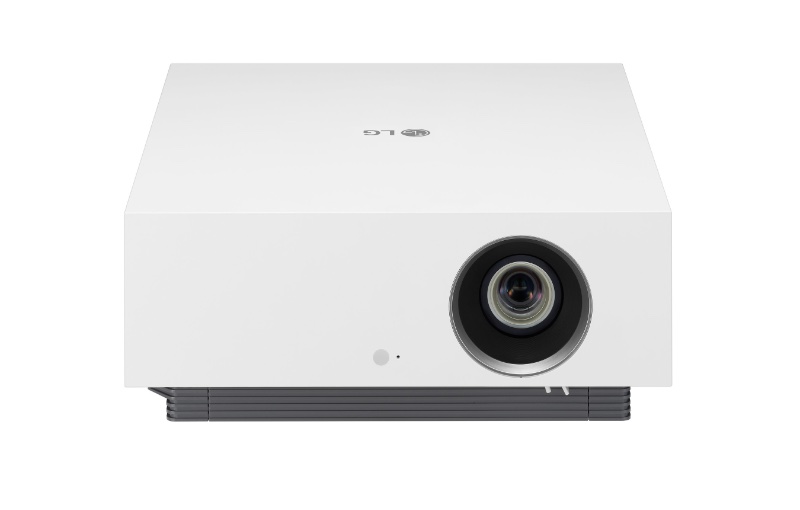 Being ultra-short throw, the HU810P can project an image up to 300-inches diagonally will still retaining peak brightness.

The LG CineBeam 4K UHD Laser projector delivers 4K (3,840 x 2,160) resolution up to 300 inches (diagonally) with a brightness of 2,700 lumens, offering 97 percent of the DCI-P3 colour space with its dual laser system. The projector's laser light source has an approximate lifespan 20,000 hours.

There are presets for the level of brightness in a room and depending on whether it is detected to be “bright” or “dark”, the HU810P can adjust its brightness and contrast to deliver the best picture possible.

The projector runs LG's webOS 5.0 platform for control and navigation as well as quick access to popular streaming services such as and Disney+ and YouTube. It is compatible with Apple AirPlay 2 and Screen Share, giving viewers the ability to share content from smartphones and tablets at cinematic scale.

LG launched a 4K projector at IFA in 2019. However, compared to the HU 85L, the HU810P has a larger screen size going up to 300-inches diagonally while the HU 85L only went up to 100-inches. It also uses a dual laser system compared to the Laser and LED hybrid of the HU 85L.

The company also had no news on the pricing or any market availability. We will update you about this when we receive any information. 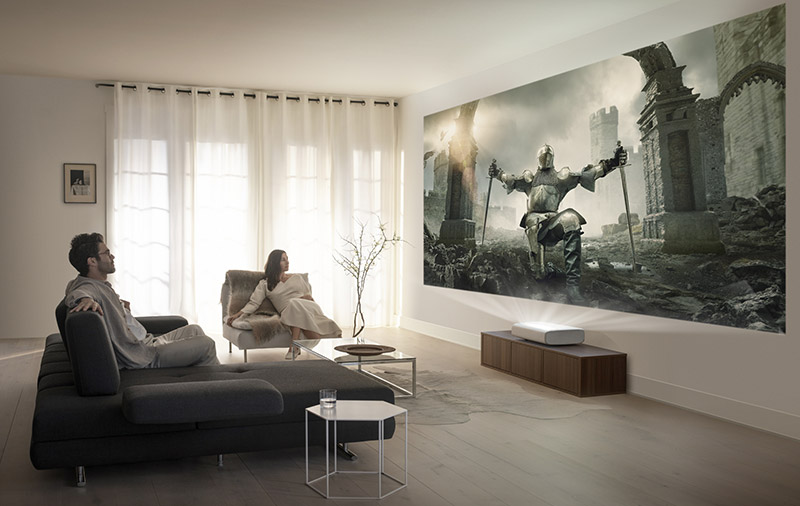 This isn’t the first ultra-short throw 4K projector we’ve heard about. In the past year, Samsung also launched one with other vendors like BenQ and ViewSonic are using the technology to push for “go-anywhere” use projectors, albeit with rather toned-down specs.