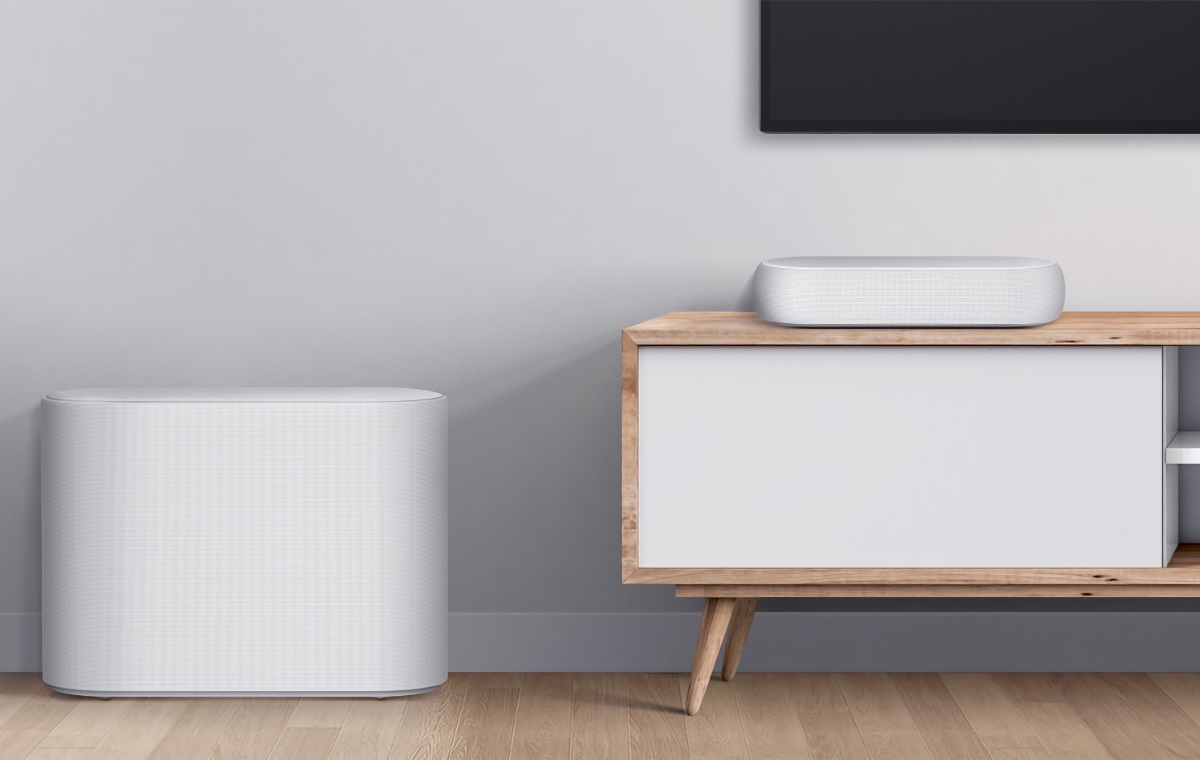 The LG Éclair (QP5) is the company’s smallest to date and wants to prove it can be so much more.

A partnership between LG and Meridian Audio up-mixes two-channel stereo content into immersive, multichannel audio to deliver a wider soundstage for an immersive listening experience with a tonal balance that remains authentic to the original recording.

The soundbar measures 296 x 60 x 126 mm allowing it to sit in front of small-screen TVs comfortably. The sub-woofer unit is far larger meaning it needs space on the floor. This makes it a 3.1.2 channel sound system with a pair of up-firing speakers to bounce sound off the ceiling.

That bit is important for the Dolby Atmos support as the height is used to place the audio for the object’s spatial positioning. But for even better audio quality, the Éclair also supports DTS:X.

There is a lack of voice-control however, meaning no Alexa or Hey Google support. 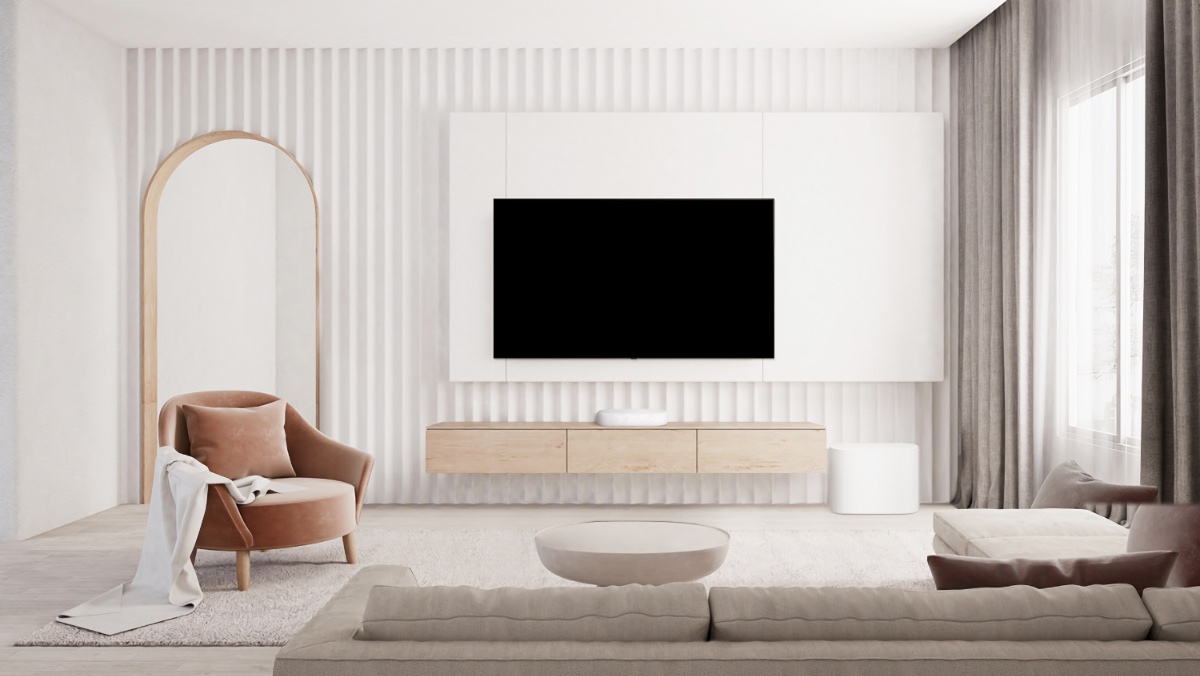 Announced during CES 2021, the LG Éclair (QP5) soundbar is priced at S$999 and will be available from mid- January from LG’s official stores on KrisShop, Lazada, and Shopee, and all authorised retailers including Audio House, Best Denki, COURTS, Gain City, Harvey Norman, Mega Discount Store, and Parisilk.

Join HWZ's Telegram channel here and catch all the latest tech news!
Our articles may contain affiliate links. If you buy through these links, we may earn a small commission.
Previous Story
Future iPads could get OLED displays as LG expands its plants in South Korea
Next Story
Attack on Titan: The Exhibition brings Titans to Marina Bay Sands in February