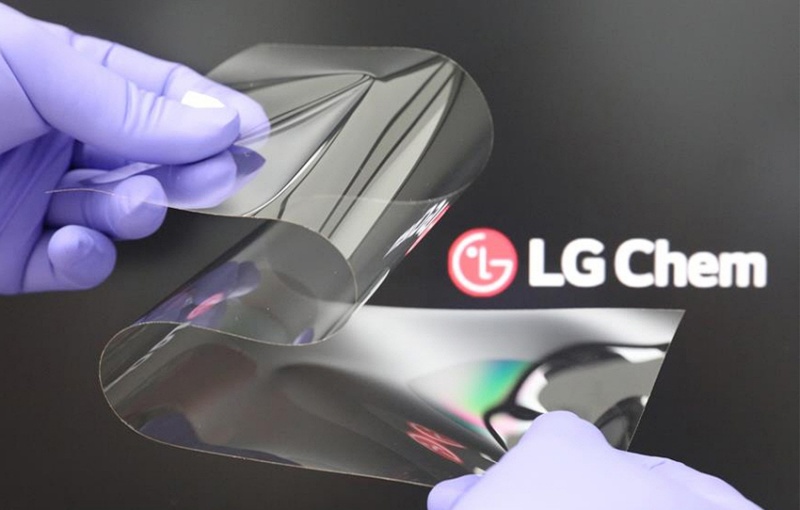 LG Chem announced the development of a new foldable display material that is hard as glass, but flexible as plastic for the folding areas.

The new foldable display material is officially called "Real Folding Window" and is said to have thin-crack prevention and less crease in the folding area of the device.

The thickness of the new material is stated to be "a few zoen micrometers on both sides of PET film", and is thinner than tempered glass. In terms of durability, it is superior than existing solution as it can be folded more than 200,000 times. In addition, it can be used for both in-folding and out-folding methods for devices.

The company plans to secure mass production by 2022 and start full-scale sales of the foldable display material from 2023.