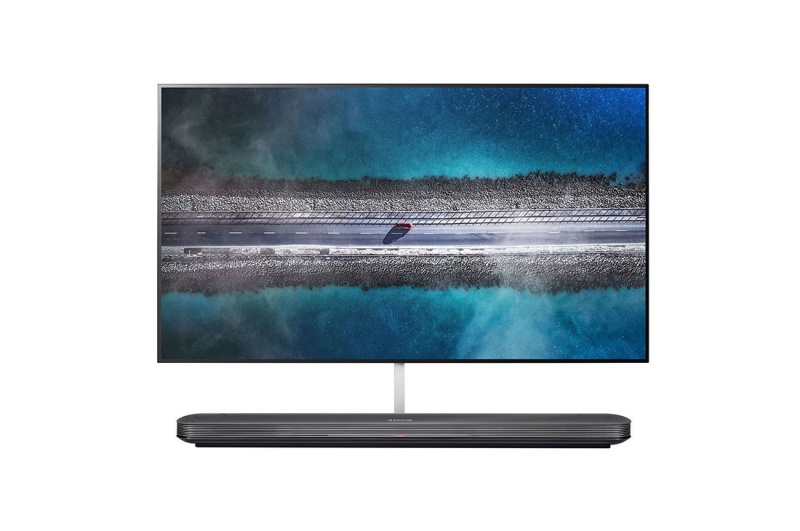 LG just announced a free power board replacement program for some of its OLED TV models.

In a news release, the South Korean company shared that the free power board replacement service is available for 18 OLED TV models produced between February 2016 to September 2019. The power boards in these models have a component that may not function as intended, which can lead to overheating issues. Affected models include:

If you do not know the model of your LG OLED TV, you can check via Home > Setup > Menu > General > About This TV > TV information. Alternatively, you can check the sticker on the back of your TV model.

While overheating issues may only occur on a few models, LG has decided to offer the free power board replacement service to all 18 OLED TV models for the benefit of customers. Below is the official statement from LG Singapore:

“Originally offered in South Korea, where the possibility of LG OLED TVs power board heat generation was first confirmed, LG Electronics is expanding its voluntary power board replacement program for certain OLED TV models to other countries, following the conclusion of investigations which showed that similar symptoms occurred in rare cases in certain countries. While this number is very low, the decision was made to voluntarily expand the service to additional countries. Details will be posted to local LG websites and owners of potentially affected models in countries where the voluntary replacement program has been initiated will receive an alert directly on their TVs.”

Join HWZ's Telegram channel here and catch all the latest tech news!
Our articles may contain affiliate links. If you buy through these links, we may earn a small commission.
Previous Story
Disney is making a sequel to The Lion King with the director of Moonlight
Next Story
SMRT taxi drivers will get enhanced Grab Driver app to replace display units