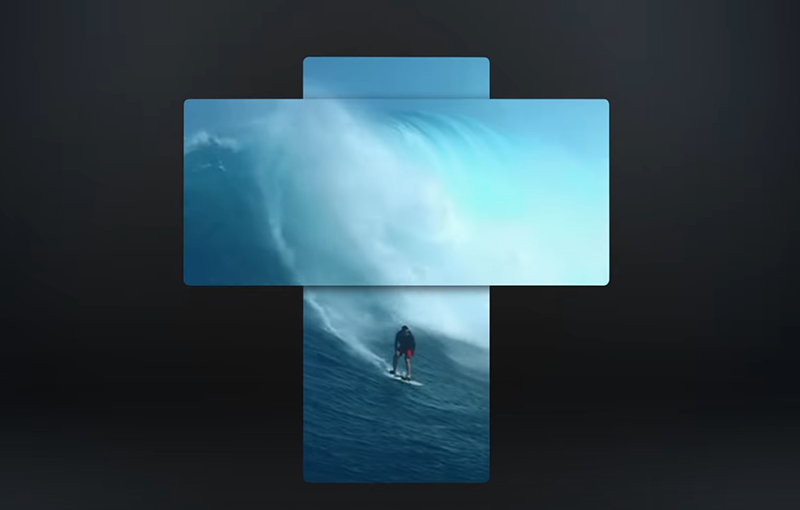 It appears that LG has gone off the deep end - in an innovative way. In a 30-second oceanic teaser trailer, the technology chaebol hinted that it will announce a new smartphone come 14 September 2020 10AM EDT (10PM SGT) on their official YouTube and Facebook platforms.

Dubbed as the Explorer Project, this upcoming LG phone is part of LG's renewed smartphone strategy where they home in on addressing phone users needs by reshaping conventional approaches to mobile devices. LG has already moved away from alphanumerical and specifications-based increments with the launch of LG Velvet back in May.

What's unusual was also hinted in its trailer video - the phone will likely come with a T-shaped display with side wings, akin to a Latin cross. The strange-yet-different configuration was leaked twice previously with videos of it usage appearing on Android Authority's video channels.

The unique design was further hinted in LG's official announcement where Explorer Project was said to "focus solely on new usability that is discovered with innovative designs", while the universal lineup of phones (where LG Velvet lies) is meant to house the brand's consumer lifestyle mobiles. 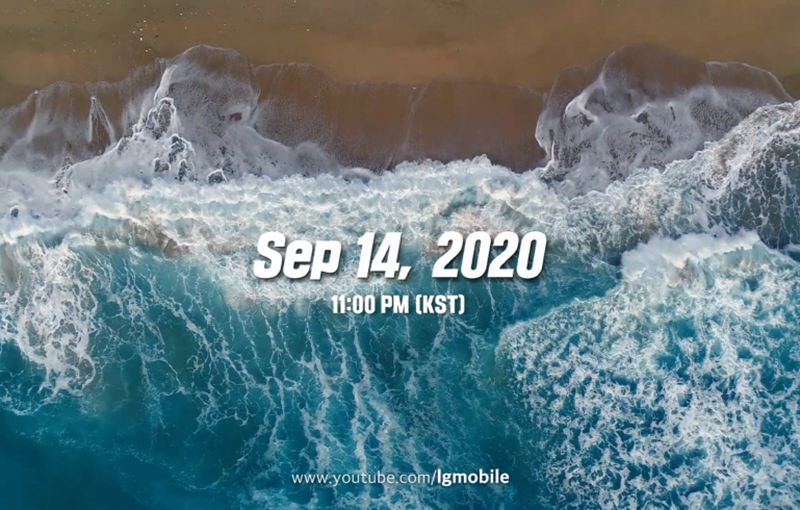 The official release also stated that Explorer Project had several software partners that will also develop features for devices from this branch of mobiles - Rave, Ficto, Tubi and NAVER. The hardware partner is none other than Qualcomm, which also hints at the phone being another Snapdragon-powered device.

Will you be tuning in with us on 14 September to see what it's all about? Stay tuned for our launch coverage.

Join HWZ's Telegram channel here and catch all the latest tech news!
Our articles may contain affiliate links. If you buy through these links, we may earn a small commission.
Previous Story
ASUS' new ROG Rapture GT-AXE11000 router is the world's first to support Wi-Fi 6E
Next Story
NVIDIA's Broadcast app makes it even easier to start streaming