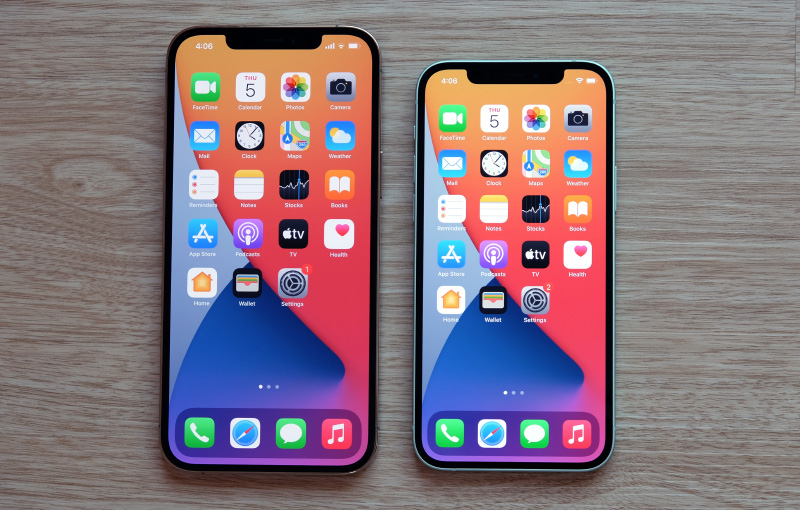 Apple has requested LG and Samsung to begin production of OLED panels for its upcoming iPhone 13 lineup.

TheElec added that production of these OLED panels started earlier than previous years due to Apple's request. Apparently, Apple does not want to be caught in the same situation last year when supply chain disruptions led to the company struggling to meet the higher-than-expected demand for the iPhone 12 models.

However, the global chip shortage could still pose some problems for Apple. Several suppliers already warned that the chip shortage could last through 2022 with Apple confirming that there will be supply constraints for the iPad and MacBook in the second half of the year.

Apple is tipped to be on track to launch the iPhone 13 in late September.

Join HWZ's Telegram channel here and catch all the latest tech news!
Our articles may contain affiliate links. If you buy through these links, we may earn a small commission.
Previous Story
24-inch iMac teardown reveals how little of it is actually computer (Updated)
Next Story
Qualcomm's updated Snapdragon 7c presses for premium features at 40% the price of x86 notebooks