LG and Samsung have settled their QLED disputes in Korea

LG and Samsung have settled their QLED disputes in Korea 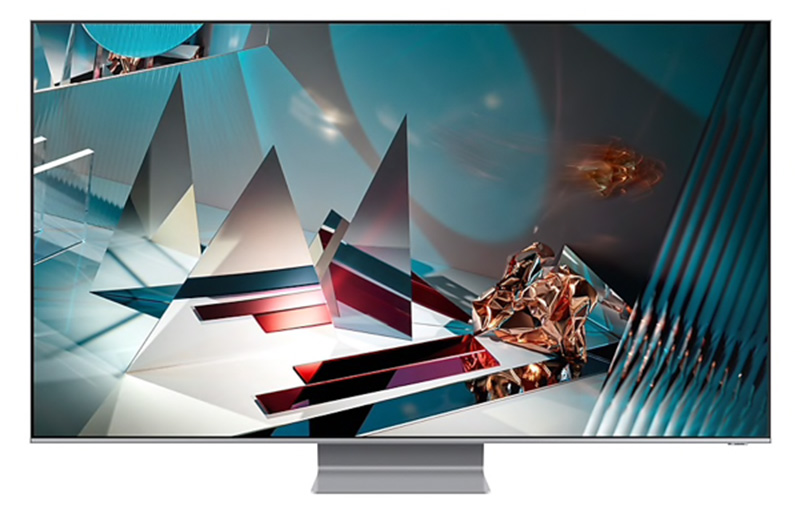 Samsung Electronics and LG Electronics have dropped a series of TV-related complaints against each other in South Korea, according to Yonhap News Agency.

The dispute between the two started in Sep last year when LG complained to the Korea Fair Trade Commission, which overseas economic competition in the country, that Samsung’s QLED TV advertisement was misleading customers. A month after LG made its complaint, Samsung fired back with a complaint of its own, this time about LG’s ‘negative campaigning without clear proof’.

To be more specific, LG was against Samsung’s use of its QLED branding. A major manufacturer of OLED TVs that use individual organic light-emitting diodes to produce light instead of an LED backlight unit, LG’s argument is that consumers may think that Samsung’s LCD-based QLED uses a similar emissive technology as OLED.

For those unaware, Samsung’s QLED is currrently the company’s highest-end range of consumer 4K and 8K TVs. Yes, these are LED-lit LCD TVs, though they also stand out from regular LED TVs with their use of a quantum dot film to achieve additional benefits such as 100% colour volume. Samsung has been using quantum dots to enhance their flagship TVs since 2015 but only adopted the QLED branding in 2017. Since then, there’s been other TV makers offering quantum dot-based solutions, including Hisense’s ULED TVs and TCL’s QLED TVs.

But back to the complaints. According to Yonhap, LG says it’s dropped its complaint because Samsung is now making known on its website and YouTube channel that its QLED TVs use LED backlighting and a quantum dot film. After LG dropped its complaint, Samsung, too, has withdrawn its complaint. Citing a Samsung official, the report says this is because LG has stopped its attack on QLED.

Join HWZ's Telegram channel here and catch all the latest tech news!
Our articles may contain affiliate links. If you buy through these links, we may earn a small commission.
Previous Story
Infinity Ward is doubling down on removing racist names from Call of Duty
Next Story
Apple has a patent for socially distant group selfies