LG and Magna "very near" to signing Apple Car deal

LG and Magna "very near" to signing Apple Car deal 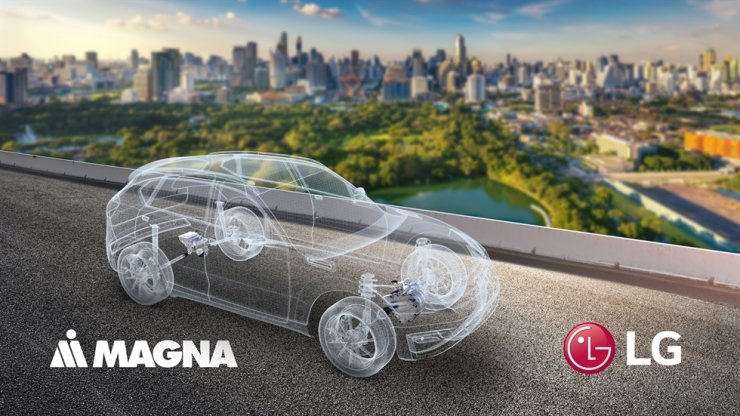 LG and Magna are reportedly close to signing a deal with Apple on the electric vehich (EV) project.

A source told The Korea Times that LG’s joint venture with Magna - tentatively named LG Magna e-Powertrain - is “very near” to securing a deal with Apple to manufacture the initial batch of EVs.

Since Apple is already working with several LG affiliates, a EV partnership makes sense as it does not have to worry about potential supply chain issues. In addition, higher production yields and faster delivery of components are almost guaranteed. The initial production volume is expected to be small though as Apple wants to assess its marketability.

There have been numerous reports over the past few months on the potential partners for the Apple Car. Earlier this year, Apple and Hyundai were rumoured to be signing a deal by March with production starting in 2024. Apple was believed to be investing $3.6 billion in Kia Motors. However, Bloomberg reported that talks between the companies were paused. Days later, regulatory filings revealed that Hyundai and Kia were not in talks with Apple to develop electric vehicles.

Attention was shifted to the other auto makers including Nissan, Honda and Mazada. While some auto makers declined to comment, Nissan hinted that it could be open to a potential deal with Apple. A week later, a Nissan spokesman confirmed that the company is not in talks with Apple.

A Bloomberg report last month suggests that Magna and Foxconn could be the main contenders for the Apple Car. Magna was reportedly in talks with Apple more than four years ago. The Apple Car is expected to launch in 2025 at the earliest according to analyst Ming-Chi Kuo. CNBC claimed the first-gen Apple Car will be autonomous and designed not to have a driver.

Join HWZ's Telegram channel here and catch all the latest tech news!
Our articles may contain affiliate links. If you buy through these links, we may earn a small commission.
Previous Story
Apple announces "Spring Loaded" event for 20 April
Next Story
Microsoft offers choice of Intel or AMD processors for Surface Laptop 4 models