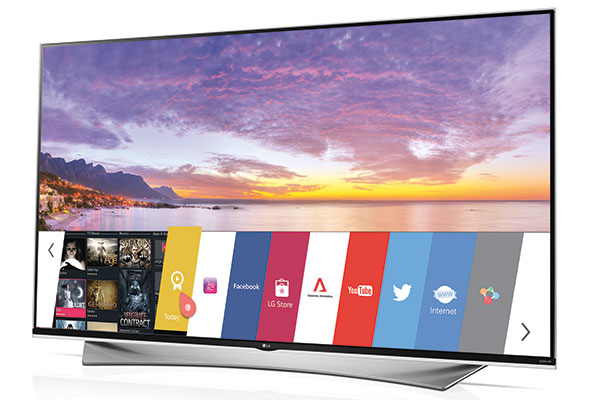 Earlier this year when we met up with LG, a spokesperson told us that the company is all-in on 4K this year. True enough, the company announced no less than 23 LED LCD-based UHD TVs in March, and many of them went on sale soon after.

That said, some models are expected to arrive later, such as the 70 and 79-inch UF770T and the 55 and 65-inch UG870T. If you’ve been waiting for them, LG has just informed us their latest pricing available details.

Interestingly, LG has also introduced the UF690T, which sits just below the UF770T but above the no-frills UF670T. Versus the latter, it possesses more sharing features, supports HEVC 4K 60p, runs WebOS 2.0, and has an Ultra Surround sound system and a Wireless Sound Sync feature. It’s available in 43 and and 49-inch screen sizes that go for S$1,299 and S$1,899 respectively.

Moving up, the previously announced 55UG870T and 65UG870T are now in stores too, and they are going for S$4,699 and S$6,299 respectively. Sporting a 2,000 Picture Mastering Index, this IPS 4K TV has front speakers and sound that’s designed by Harman Kardon.

Lastly, LG is now selling a 79-inch version of its UF950T ColorPrime 4K TV. The 55 and 65-inch models have already been announced in March, so this is simply a bigger version. To recap, this series uses LG’s Wide Color Gamut (WCG) tech to realize greater color depth and more lifelike images, supports 4K HEVC 60p, DVB-T2, WebOS 2.0, has a quad-core processor, and comes with a 35W, 2.1-channel speaker system. The price tag for the 79UF950T? S$11,999.

For more information on these new LG TVs, you can visit www.lg.com/sg.