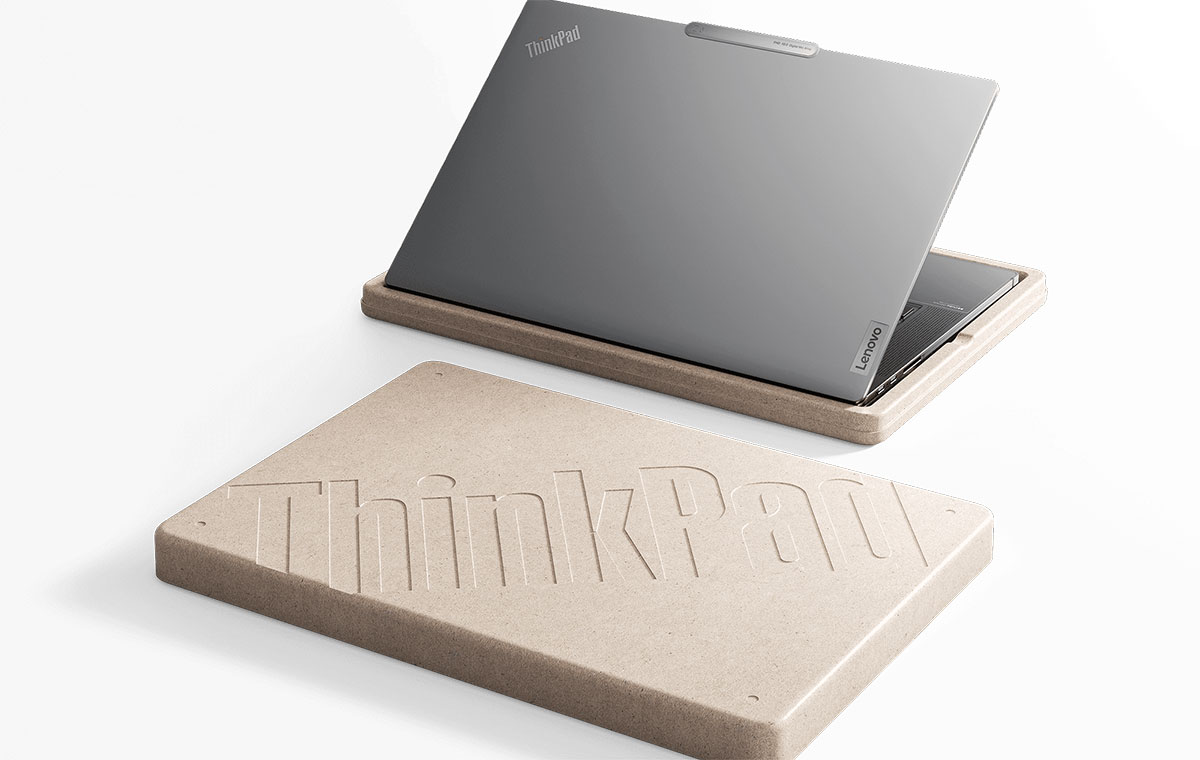 As the ThinkPad approaches its 30th anniversary, Lenovo is launching two new laptops, the Z13 and Z16, both under the renewed ThinkPad Z line (the last ThinkPad Z release being Z60t and Z60m of 2005). And in order to make these stand out from the rest of the ThinkPad laptops, these the are first ThinkPads to be made entirely of recycled materials.

Both Z laptops serve as platforms for an exclusive collaboration between Lenovo and AMD. Both laptops are powered by a range of AMD Ryzen 6000 series chips, with the Z16 getting a Ryzen 5, 7 or 9 PRO, while the Z13 gets either a Ryzen 5 or 7 PRO, along with a Ryzen 7 PRO Z chip, which Lenovo says is an exclusive CPU that's been optimised for responsiveness, battery life and performance. With the Z16, you also get the choice of a discrete Radeon RX 6500M.

But what Lenovo wants you to focus on are the environmental aspects of the Z13 and Z16. Besides the recycled aluminum finishes, there's also two vegan leather options for the Z13 that are also made from recycled materials. The sustainability considerations are also apparent outside of just the laptop, as Lenovo says the packaging is made from recycled bamboo and sugarcane.

The power adapter is made from 90% Post-Consumer Content, which are materials made by a consumer after a product they use has reached the end of its lifespan. 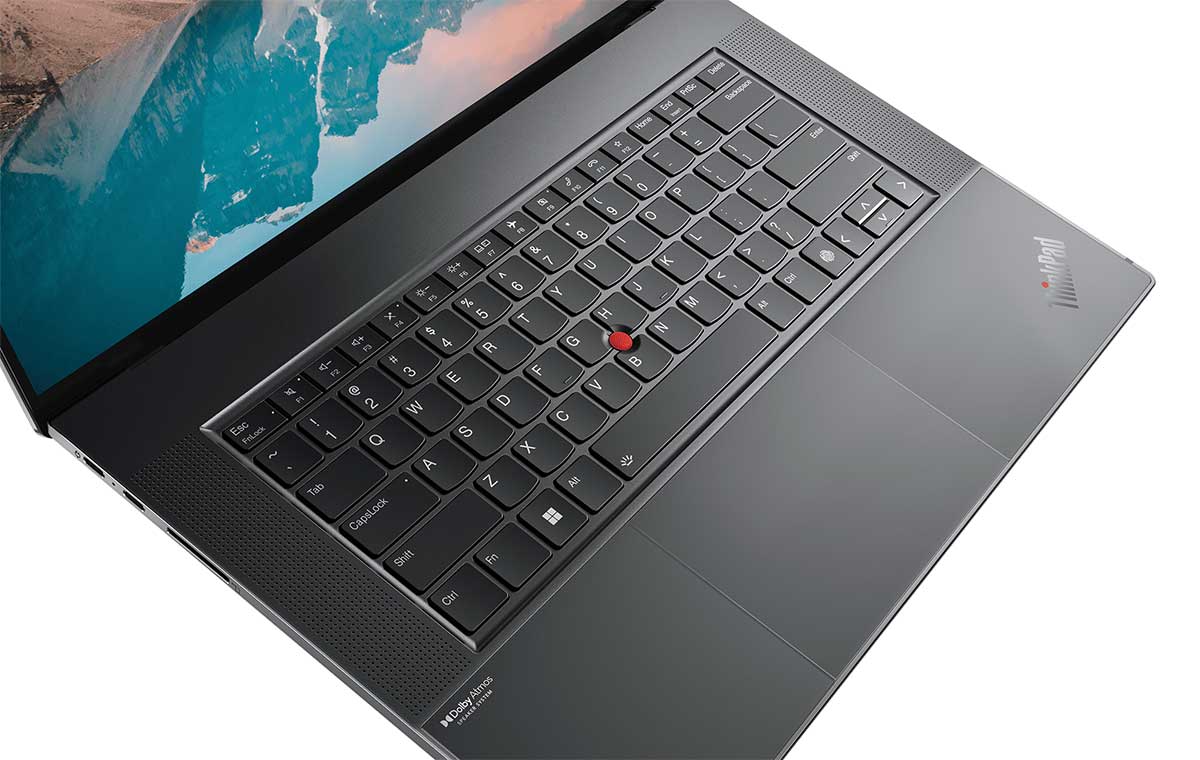 The OLEDs are the premium choice for both laptops, with the Z13 getting a 2880x1800 display, while the Z16 goes up to 4K. If you want to spring for an IPS display instead, you'll have to be content with a 16:9 FHD resolution one.

Both laptops will also come with a haptic trackpad and fingerprint sensor, 50Whr and 70Whr batteries for the Z13 and Z16 respectively, as well as up to 32GB of LPDDR5 memory. As for storage, the Z13 can be kitted with up to a 1TB SSD, while the Z16 can go up to a 2TB SSD. Finally, being ThinkPad laptops, the Z13 and Z16 are tested to MIL-Spec 810H standards to ensure reliability.

There's currently no word on local pricing or availability yet, so we'll keep you updated when those do roll around.

Join HWZ's Telegram channel here and catch all the latest tech news!
Our articles may contain affiliate links. If you buy through these links, we may earn a small commission.
Previous Story
Stream like a pro with the EVGA XR1 PRO Capture card
Next Story
Razer unveils new 14, 15 and 17-inch Razer Blades for CES 2022 (Updated with local pricing)