Lenovo's new ThinkPad X1 devices are thinner and lighter than ever

Lenovo's new ThinkPad X1 devices are thinner and lighter than ever 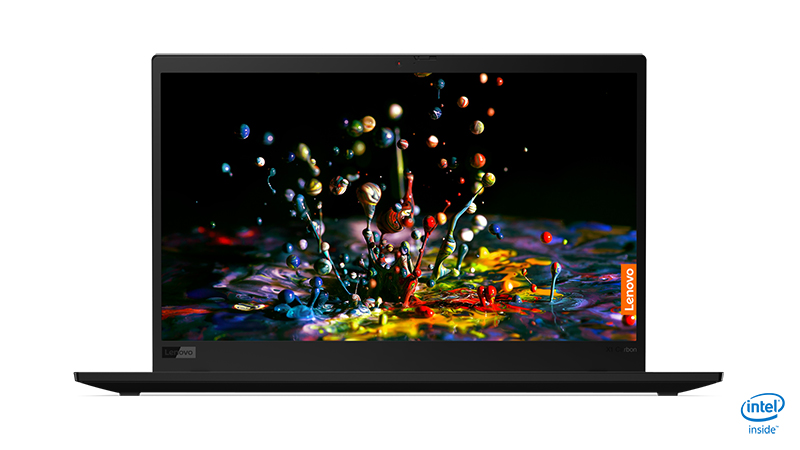 Lenovo today announced updates to the ThinkPad X1 Carbon and X1 Yoga. Both are now thinner and lighter than ever, and feature a bunch of refinements to improve the overall user experience.

The X1 devices are Lenovo's flagship business products, so the company has put in some work to help them feel even more premium. For starters, the 7th-generation X1 Carbon now sports a new design language, featuring a prominent carbon fiber weave on the top cover.

That aside, the ThinkPad X1 Carbon now measures just 14.95mm thick and weighs 1.08kg. It's exceedingly svelte and portable, and also comes with a larger 14-inch display. 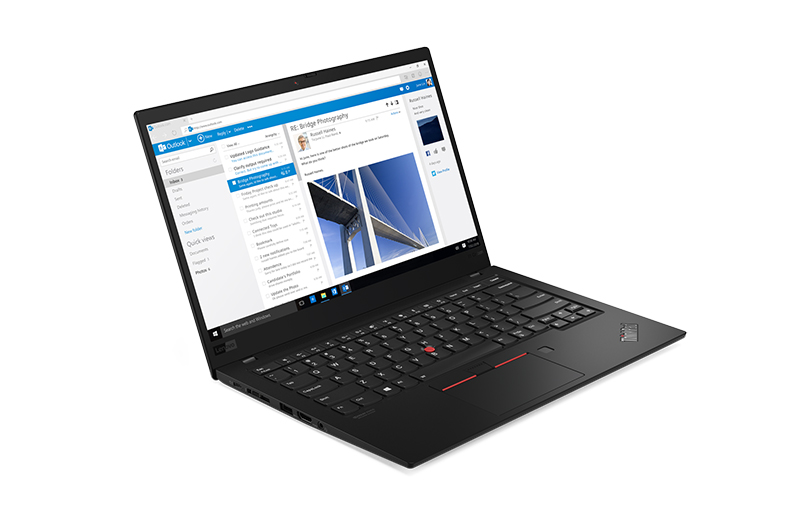 In addition, it has a Dolby Atmos speaker system comprising two top-firing tweeters and two down-firing woofers for a more realistic and immersive audio experience. On top of that, it features four far-field microphones that should improve the experience of voice conferences. Amazon Alexa is supported as well, so you can easily talk to your digital assistant from across the room.

A wide range of display options is also available, and you can pick from a 500-nit, 10-bit, 4K Dolby Vision panel or a new 400-nit FHD option that consumes less power.

To cap things off, the laptop supports LTE Cat16 capabilities, so you'll be able to truly work while on the move.

Similarly, the 4th-generation X1 Yoga now boasts a smaller footprint than before thanks to its narrower bezels. It is also built from precision-machined aluminum and comes in a stately iron grey color. 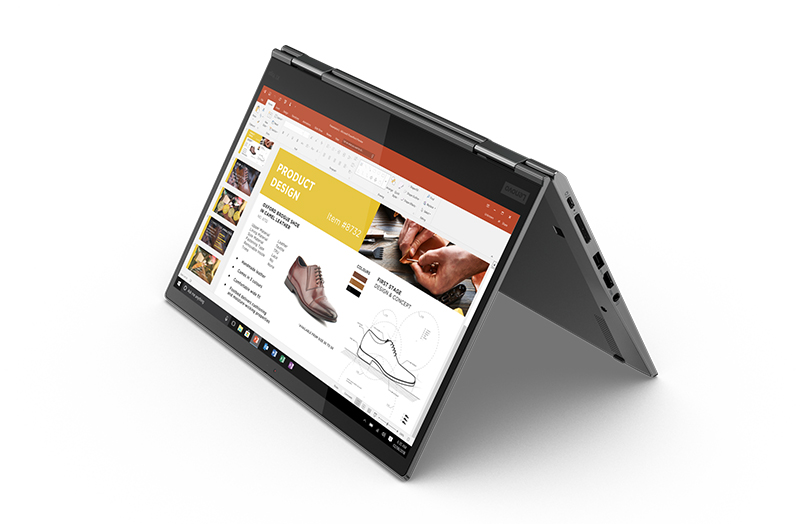 Like the X1 Carbon, it offers the same Dolby Atmos speaker system, far-field microphones, and display options. It's a tad thicker at 15.2mm thick and weighs 1.35kg, but it makes up for that with the 360-degree hinge that lets you use it in a variety of modes.

All this is packed by the latest hardware, and both X1 devices will support Intel's latest 8th-generation Core i7 processors, 16GB of LPDDR3 RAM, and a 2TB PCIe SSD. They come equipped with 51Wh batteries, which Lenovo says is good for up to 15 hours of use.

Both the ThinkPad X1 Carbon and X1 Yoga will be available in June at a starting price of US$1,709 and US$1,929 respectively.

Join HWZ's Telegram channel here and catch all the latest tech news!
Our articles may contain affiliate links. If you buy through these links, we may earn a small commission.
Previous Story
Intel demos 10nm Ice Lake SoC, to come in products by end of the year
Next Story
Portable, powerful and quiet, MSI’s PS63 Modern is made for business elites and content creators